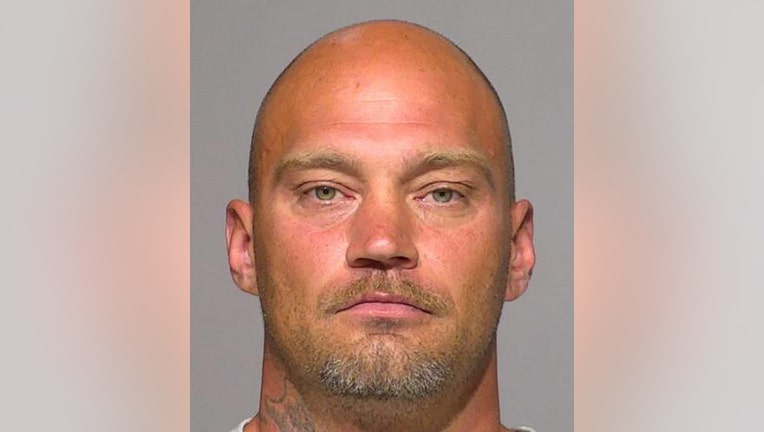 MILWAUKEE - James Bohringer, 38, of West Allis was sentenced to 15 years in prison in connection to a deadly 2020 hit-and-run crash in Milwaukee.

Witnesses said a car sped out of a parking lot near 86th and Adler, hit a parked car and then the victim who was sitting in a front yard – but not before hitting a house and stalling in the street, according to a criminal complaint. The victim was pronounced dead at the scene.

As witnesses attempted to give aid to the victim, they saw the driver – later identified as Bohringer – get out of the vehicle. Another witness approached the driver, smelled alcohol on his breath and told him he couldn't leave, the complaint states. The witness believes they overheard the driver say, "I just killed someone." While on the scene, the driver never once came to render aid to the victim or acknowledge he was responsible, according to the complaint.

Hours after the crash, police went to the home of Bohringer's aunt believing he may be there. As the aunt talked to officers, Bohringer jumped out of the window and ran from police. Not complying with police orders to stop, he was tased and placed under arrest.

Bohringer pleaded guilty to hit-and-run resulting in death and knowingly operating while revoked. A charge of second-degree reckless homicide was dismissed.

Bohringer was previously convicted of OWI, a second offense, with a child in the car, in 2015. His operating privilege was revoked for 36 months and he never took action to reinstate his license. Police believed he had to have known his license was revoked at the time of the crash, according to the complaint.

In addition to prison time, Bohringer was sentenced to 10 years of extended supervision. His time is to be served concurrent to any time related to a separate Marathon County case, according to court documents.