It happened on April 12, but Kevin Glowicki wasn't ticketed until six weeks later.

MILWAUKEE - Fighting the fines, an independent journalist says he was cited after a Milwaukee protest where demonstrators marched onto the interstate and he filmed it.

It happened on April 12, but Kevin Glowicki wasn't ticketed until six weeks later.

For nearly a year, filming marches and rallies throughout the area was part of Glowicki's daily routine.

"I don’t protest. I don’t chant when I’m out there. I strictly film, very quiet," Glowicki said.

Glowicki followed the group onto I-43 to film with his website – "Never Stop Media." Deputies pulled up and Glowicki identified himself to law enforcement. He moved off the highway and continued to film thinking nothing of it until…

"Here we are six weeks later, and I found out I’m being charged by Milwaukee County DA for disorderly assemblage and pedestrian on the highway," Glowicki said. 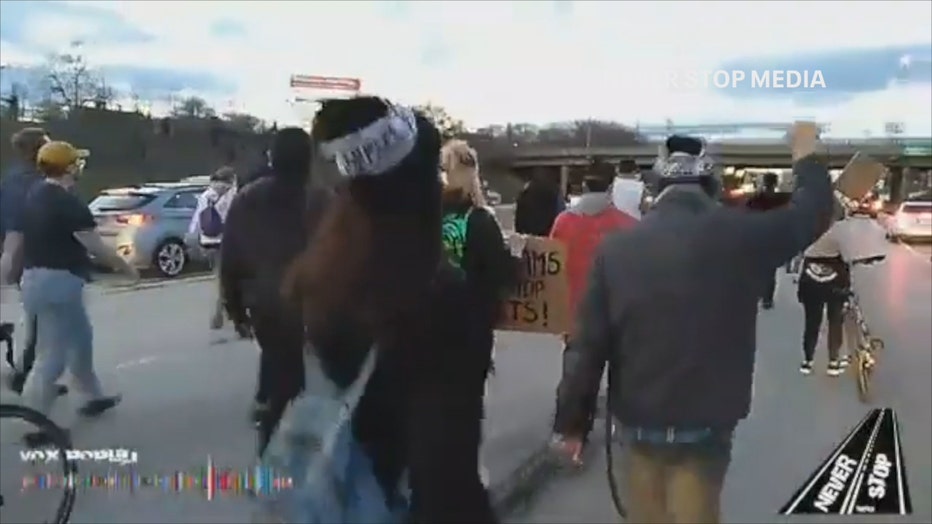 The citations come with more than $660 in fines. Glowicki is now fighting back.

The Milwaukee County District Attorney's Office said citations are often issued weeks later, and it has become more common during the COVID-19 pandemic.

"I’m not a protester. I’m a credentialed journalist, an investigative journalist," said Glowicki. 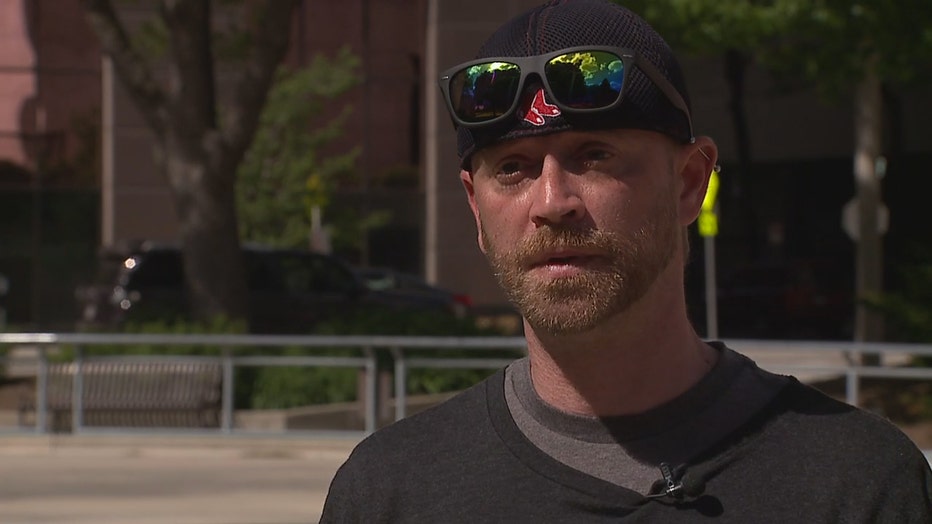 The tickets are just a new hurdle, not slowing him down from continuing his work.

"I wasn’t trying to engage in active protest. I was just trying to film," Glowicki said.

Glowicki started his website in 2019 to investigate retailers and has since changed his focus.

FOX6 News reached out to the Milwaukee County Sheriff's Office to learn more about the citations but did not hear back.

Getting the keys to a new home is always an exciting and memorable moment, but how many can say that their home was built in part by an All-Star pitcher?