The stretch of interstate connects Milwaukee and Ozaukee counties. Known as the North-South Project, construction is set to begin Feb. 21.

"We hope more people will become aware of Ozaukee County," said Kathleen Schilling, executive director of Ozaukee Economic Development. "We’re very excited that it’s moving forward –  but I’m not sure that all the residents are aware it’s going to begin Feb. 21."

The $550 million project will re-do 14 miles of interstate between the two cities. It means expanding traffic to three lanes in each direction between Silver Spring Drive and State Highway 60 while modernizing six interchanges.

"By loosening those bottlenecks, people will be able to move just a little quicker. Hopefully if there’s an accident it won’t totally shut down the highway like it does sometimes now," Schilling said. 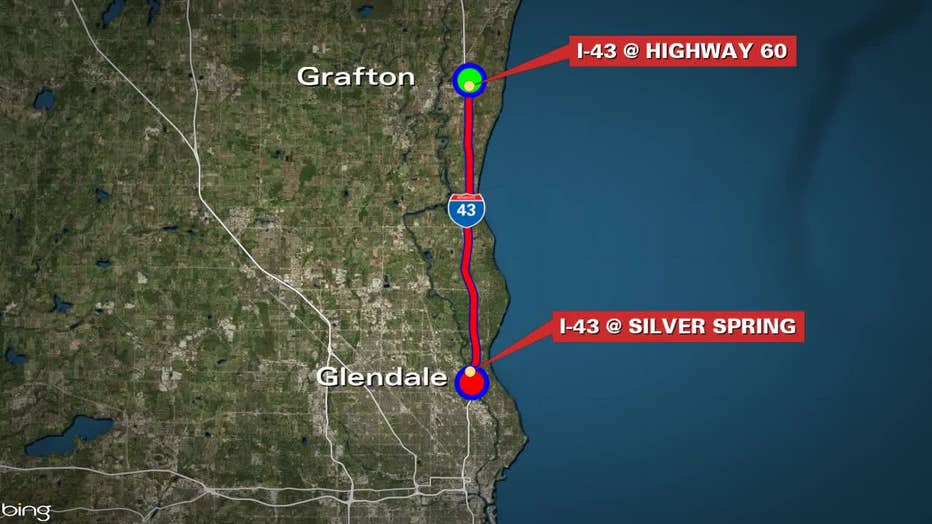 Ozaukee Economic Development said the expansion will benefit businesses, making it easier for employees to commute to and from downtown Milwaukee.

"We all know employees are an issue right now, so the easier we can make it for people to get to jobs the better it is," said Schilling. 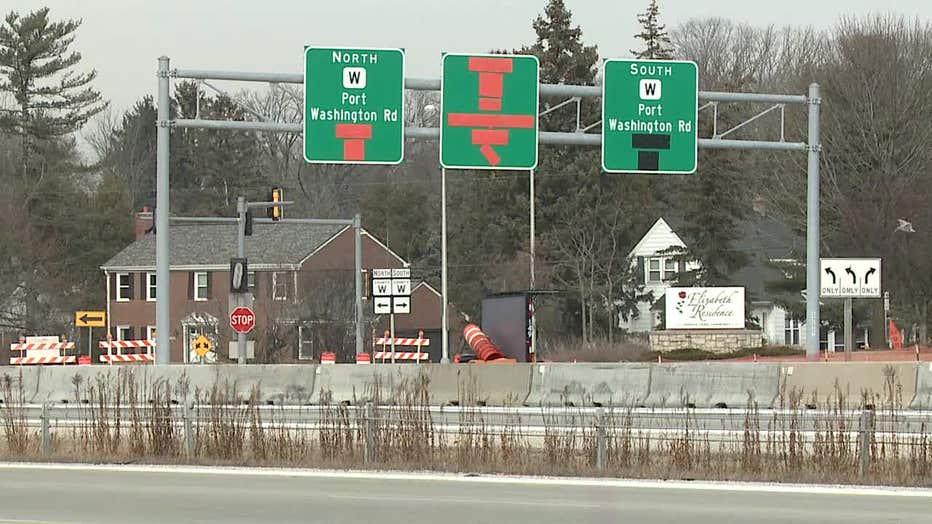 I-43 exit for Port Washington Road in Mequon

Schilling added that traffic deters people from coming into Ozaukee County. Long term, she hopes the project will open up more than just a lane or two along I-43.

"We obviously feel like we’re a little bit hidden from people in Milwaukee, and we want them to come start using some of our treasures – whether it’s Port Washington or Cedarburg or Grafton, Mequon – they’re all great communities," said Schilling.

Construction on the entire I-43 North-South corridor will take years, scheduled to finish in 2025.