Hurricane Fiona unleashed more rain on Puerto Rico on Monday, a day after the storm knocked out power and water to most of the island. A University of Wisconsin-Milwaukee professor said Monday his parents are stuck on the island after visiting for a birthday party.

MILWAUKEE - Hurricane Fiona unleashed more rain on Puerto Rico on Monday, Sept. 19, a day after the storm knocked out power and water to most of the island, and National Guard troops rescued hundreds of people who got stranded. A University of Wisconsin-Milwaukee professor said Monday his parents are stuck on the island after visiting for a birthday party.

Alberto Maldonado spent the bulk of his childhood in Puerto Rico, still reeling from Hurricane Maria, which killed nearly 3,000 people and destroyed the power grid in 2017. Maldonado said he's just grateful none of his family members were hurt after Fiona hit. 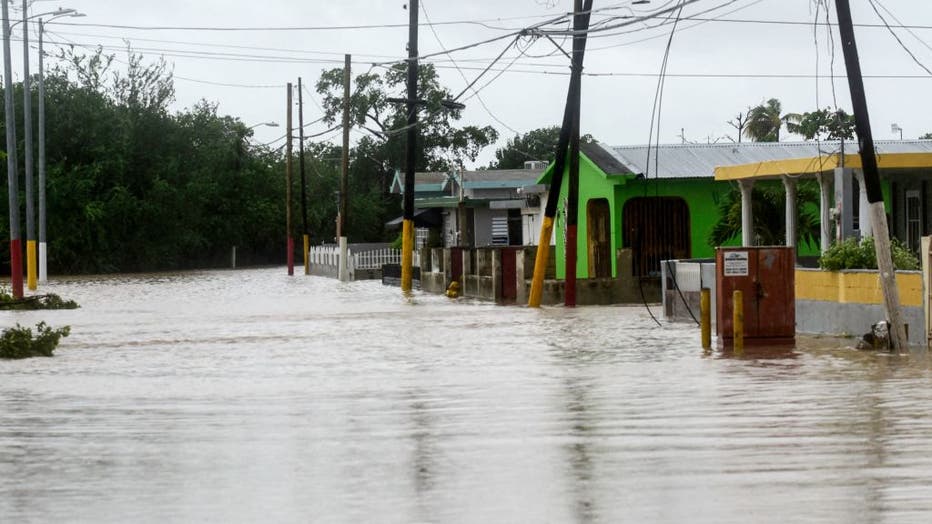 As rivers rage and homeowners brace for impact, all Maldonado can do is watch.

"A lot of the videos that you've seen going viral, they're from my hometown," said Maldonado. "It is pretty tough."

Almost five years to the day Hurricane Maria made landfall, Hurricane Fiona forced much of the island underwater again. A bridge just rebuilt near Maldonado's hometown was quickly washed away Sunday as more than two feet of rain fell on the island in less than 24 hours. 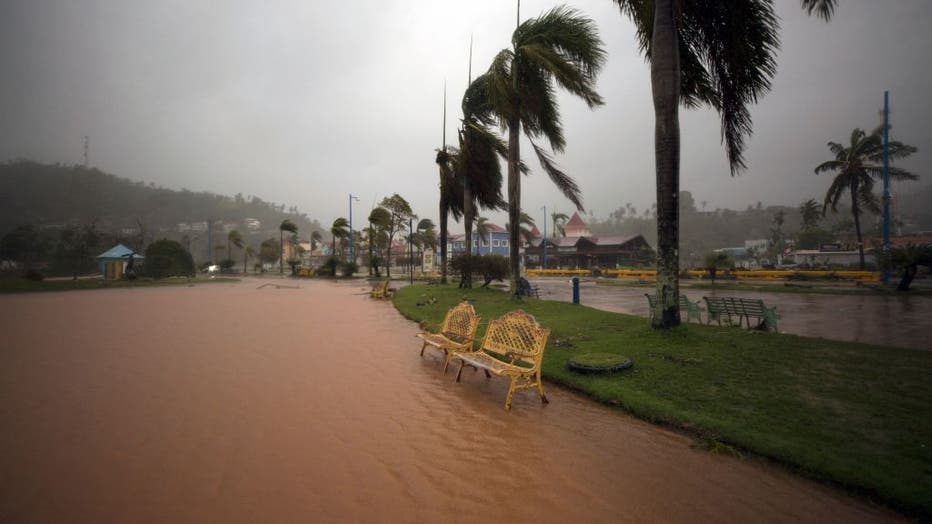 Still, Maldonado, the director of UWM's Roberto Hernandez Center said Monday he's focused on family. His sister just moved to the island from Shorewood, and his parents, who live in Milwaukee went to visit for a birthday party. Now, they're stuck there, but they aren't letting Fiona dampen their spirits in occasional phone calls and texts.

"Oftentimes, it's a tour of the house that shows how they're prepping and all the towels that they're using to not allow water to come in," said Maldonado.

Maldonado said Monday he hopes the worst has come and gone so that the island can shine again. 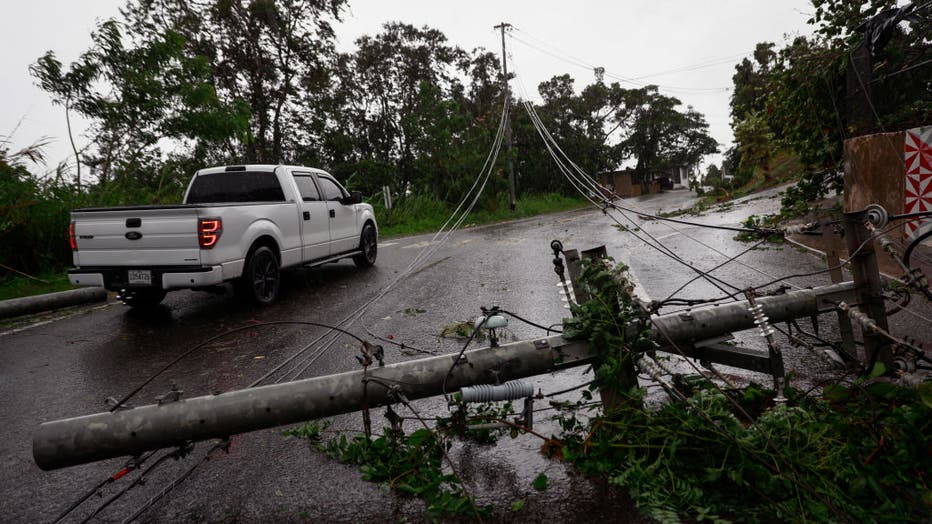 "These times, it's like, an unbelievable spirit of a community that comes together, and I'm sure once again, they'll come out on top," said Maldonado.

Maldonado said he can't wait to fly back to Puerto Rico and help out however he can. He just doesn't know when that will happen.