MILWAUKEE - It’s more than a week since a man was killed in a fatal hit and run near 21st and National. The driver responsible is still on the run.

FOX6 spoke with the victim’s brother who is pleading with the community to step up and turn in the person responsible.

The victim’s brother says he wants the community to take a good look at the new images of the suspect vehicle.

He says his family and his brother’s children are in need of closure. 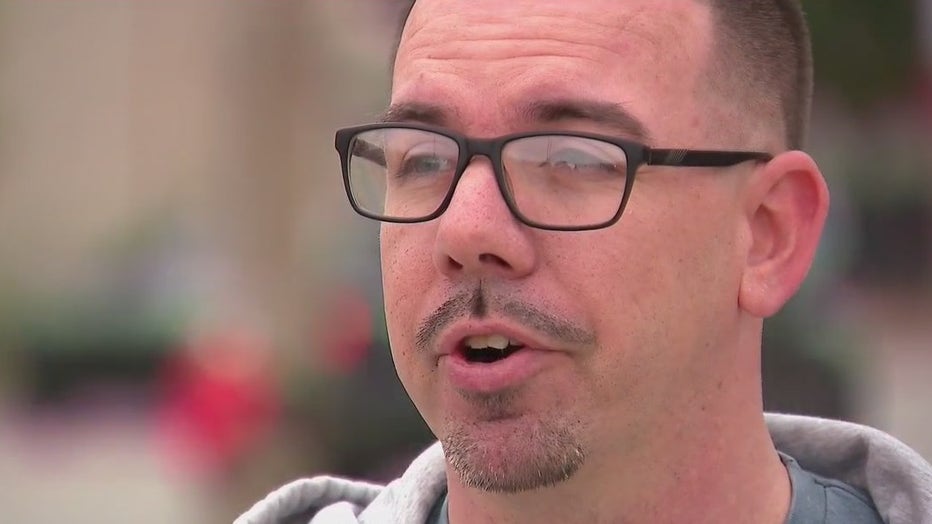 There are no right words to describe what Michael House and his loved ones have been going through.

His brother Calob, a father of four, was killed in a fatal hit and run on October 6th. 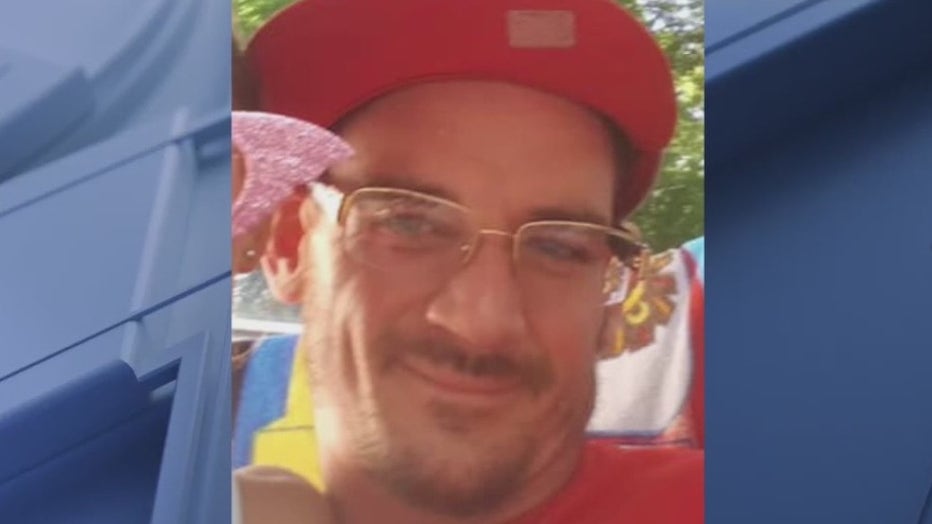 "My brother was innocent in all of this," Michael said.

Calob was walking near 21st and National when he was hit by a suspect vehicle being chased by the West Allis Police Department. The suspect driver kept going and has been on the run since. Authorities have released new images of the vehicle while Crime Stoppers is now offering a $2,000 reward. 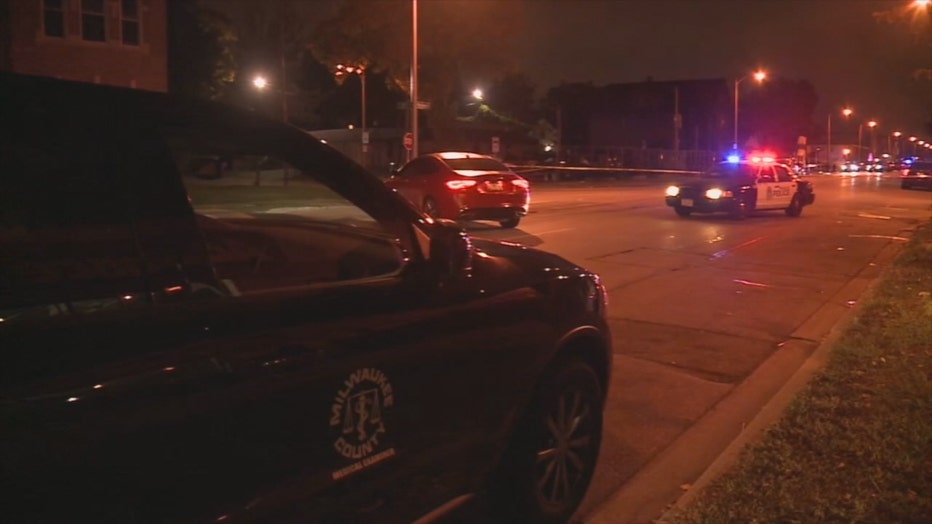 Scene of hit-and-run near 21st and National

"The vehicle is a silver-ish tan major damage to the front end and to one of the side mirrors," he said.

Michael is asking anyone with home security cameras living near 80th and National where the chase started to check their footage again and search for clearer images of the suspect car.

"If you have something, you may have that car in that area," he said.

Michael says the number of hit-and-runs that have unfolded in the city and surrounding suburbs since last week disturbs him.

He says local politicians need to do more.

He is asking the public to have a heart.

"If you don’t catch this person then you set a precedent," said Michael.

He pleads that anyone with information on the person responsible speaks up and call police.

"For closure for his kids when they get older to know that this guy is still not roaming free," he said.

The West Allis Police Department is in charge of this investigation.

Funeral services are scheduled for next Saturday.