Milwaukee County Parks and the Wisconsin State Fair are among organizations looking for more help as the summer season gets underway.

MILWAUKEE - As restaurants and other businesses in the hospitality industry struggle to find enough staff, the landscape for seasonal workers remains in flux, too.

Hiring is well underway to employ workers for parks, beaches and summer activities. Some businesses have already drafted their seasonal staff, while others are still calling on applicants.

"Now it's just kind of getting up to building that core of staff, and hopefully it will pay dividends down the road," said Guy Smith, Milwaukee County Parks executive director.

Balance is being restored in Milwaukee County Parks as Memorial Day weekend approaches.

"We are able to do a lot of things we weren’t able to do last year with COVID," Smith said. "But we are still looking for staff." 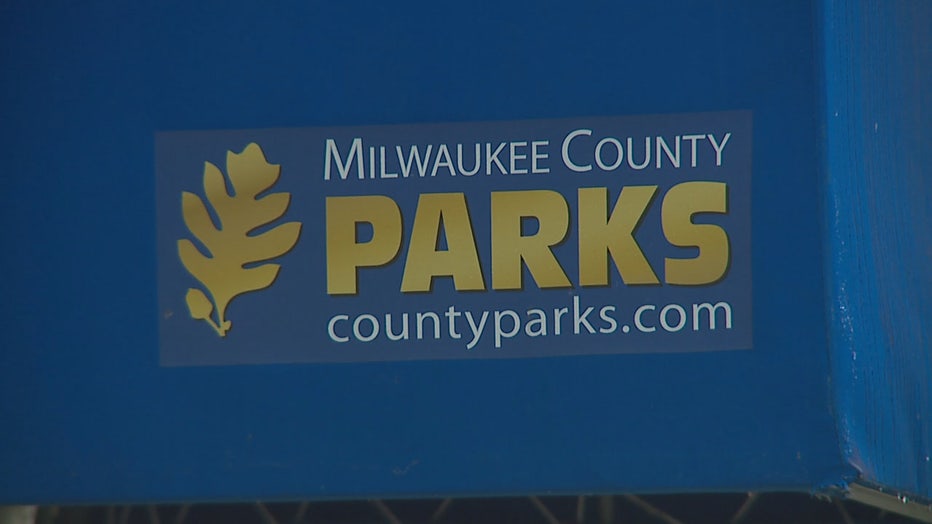 A new season marks new life for a park system that fell quiet over the last year. Cool Waters is the district's first aquatic center to reopen since 2019. Three more pools should open by mid-June, but staffing parks, trails, beaches and beer gardens hasn't been easy.

"We're at about 50% of what we need for our seasonal staff. We can have up to 900 seasonal workers," said Smith.

Smith said the shortage contributed to the cancellation of the 2021 lakefront fireworks display.

"We just knew that it takes a whole lot of staff – full time and seasonal staff from all around the county – and it just wasn't going to happen," Smith said. 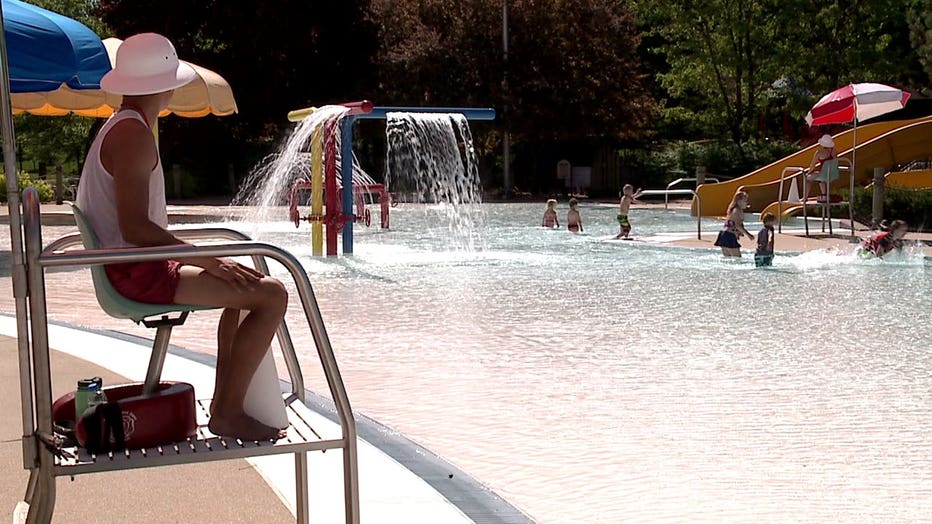 Still, there is time to snag a front-row seat at what is going on.

"It could be just a summer job, or it could be a career path too," said Smith.

For Michael Fischer, owner of Brew City Kayak in Milwaukee, his career is also spent enjoying the outdoors.

"Last summer, surprisingly, it was bonkers…We did our biggest numbers yet," said Fischer. 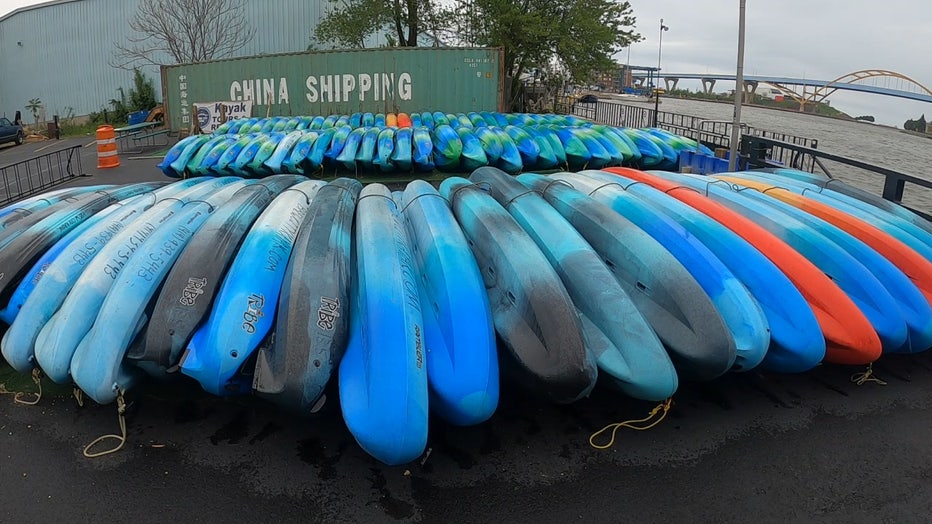 Fischer is gearing up for another busy summer, and is feeling good about his roster – having just filled his last open position.

"We do have a lot of people who come back every year because it is really a fun job," Fischer said. 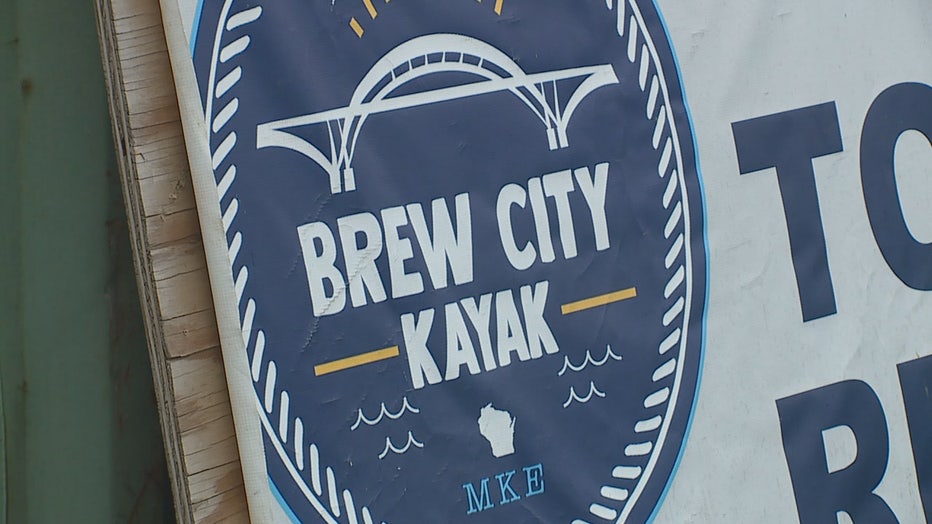 A spokesman with Milwaukee Mayor Tom Barrett's office told FOX6 News they will announce information on the city's EARN & LEAN program next week. Launched in 2007, the program connects area youth with meaningful job experiences – including at Milwaukee County Parks.

To apply for a position with Milwaukee County Parks, CLICK HERE.

Analyzing wind, water and waves, a new NWS model is helping predict the currents on U.S. coasts. For the Great Lakes, the hope is it will assess more than just rip currents.

As organizations across Wisconsin and the U.S. change their mask policies in light of updated CDC guidance, the Milwaukee County Zoo has followed suit.