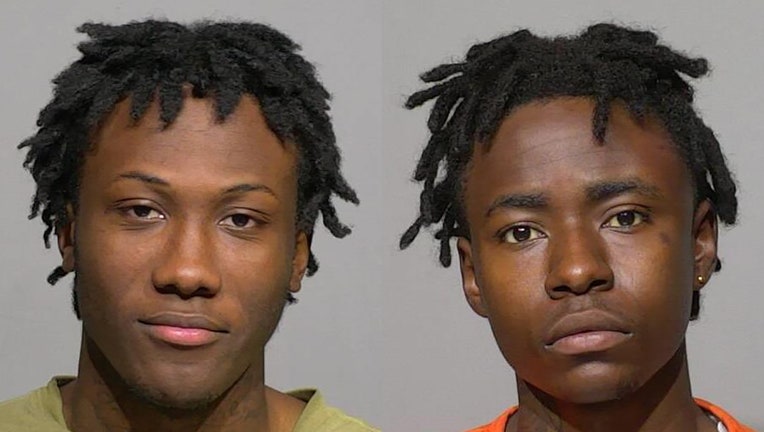 MILWAUKEE - The case against two Milwaukee men accused in a shooting and attempted robbery at the Hilton Milwaukee City Center was dismissed without prejudice Tuesday, Sept. 6.

According to a criminal complaint, police officers arrived at the Hilton and found Burrell in the lobby with two gunshot wounds. The officers were directed to a hotel room.

When officers arrived at the hotel room, the complaint states they heard "yelling and someone striking another person." Officers got inside the hotel room and found three people – including Mohamed. 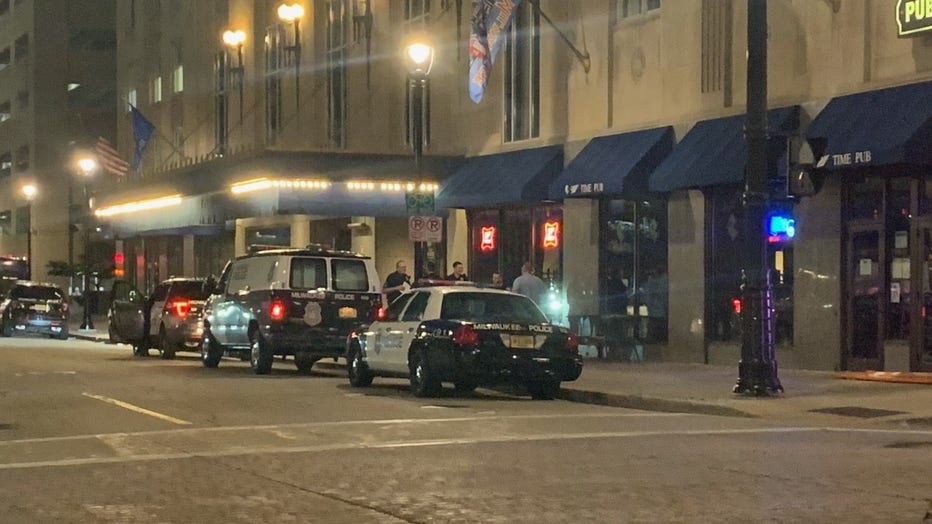 Shooting near 6th and Wisconsin in Milwaukee

Officers questioned one of the people, who indicated he was in town on business with his friend (the second person) and were staying at the hotel, per the complaint. The person told police he "invited a female friend over." When the woman arrived, "two males entered the room," the complaint states.

One of the males was identified as Mohamed, who had a handgun, and the other was identified as Burrell who "had a red ski mask covering his face." The first person alleged Mohamed pointed a gun at him and believed he was being robbed. A struggle ensued and the gun went off, the complaint states.