People are now trying to process the attack at the Highland Park Fourth of July parade and how to explain it, especially to the scores of children.

HIGHLAND PARK, Ill. - The gunman who attacked the Highland Park, Illinois Independence Day parade fired more than 70 rounds with an AR-15-style gun that killed at least seven people and then evaded initial capture by dressing as a woman and blending into the fleeing crowd, police said Tuesday.

Crisis counseling was made available Tuesday at Highland Park High School, with more assistance in the works.

People are now trying to process what happened and how to explain it, especially to the scores of children. 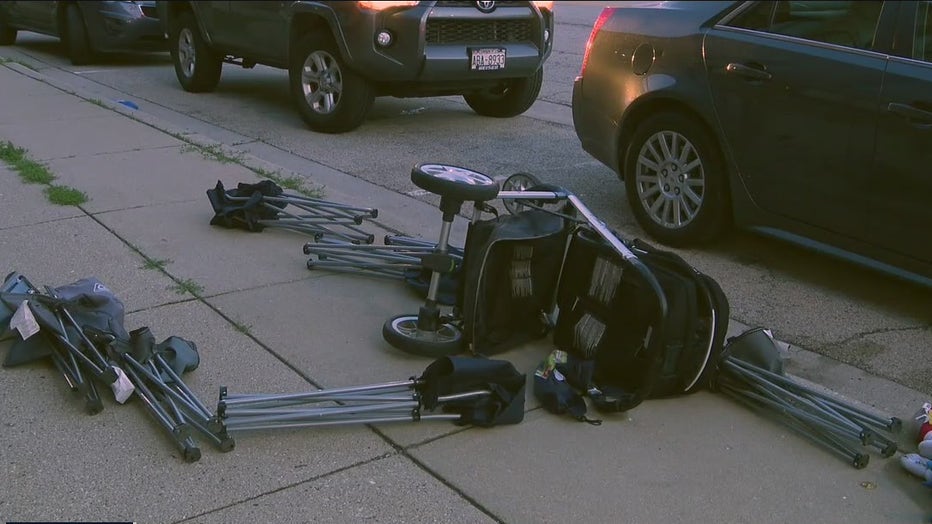 Along the parade route 24 hours later were pieces of people's lives dropped and discarded as the Highland Park Independence Day parade marchers and spectators were sent scrambling for their lives.

"People started running toward us yelling, ‘Get out!’ so we grabbed the grandson and started running," said Catherine Blair. "We didn’t know where or why."

Catherine and Phil Blair's son and 6-year-old granddaughter were in the parade. 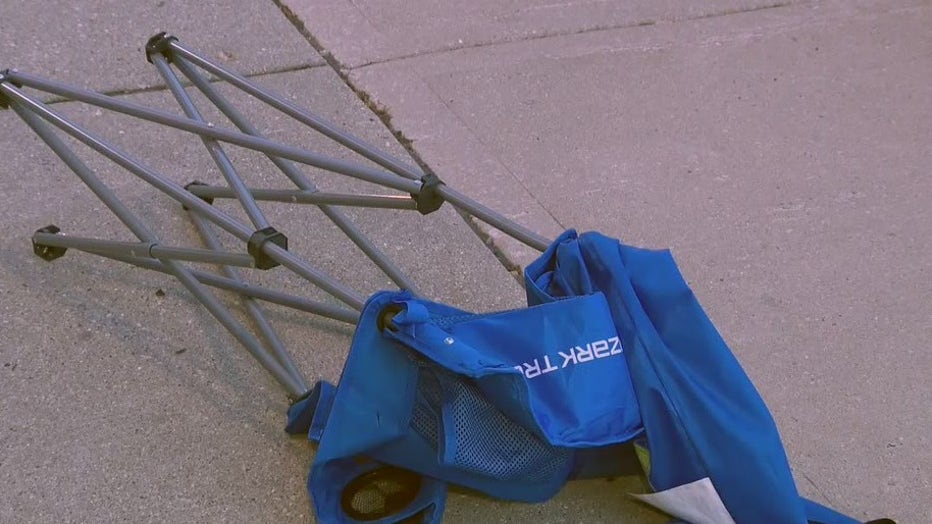 "I was videoing it," said Phil Blair. "Then the band broke up and yelled, ‘Run, run, run!’ Police officers came and said, ‘Get behind the buildings,’ so everyone dropped everything, as you see here, and ran away."

Faktor was at her apartment looking down on the parade. 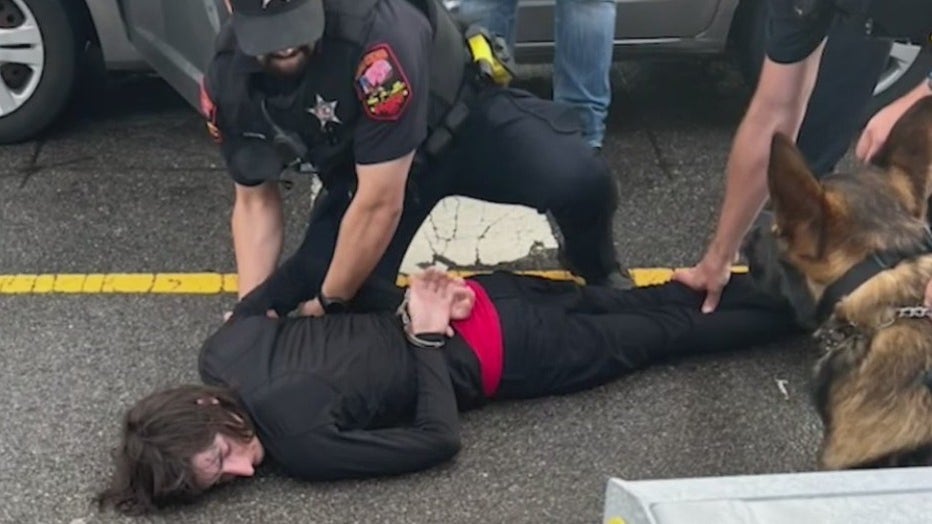 "Just the tragedy of it," said Phil Blair.

"And worried about how a 6-year-old will process this, how it’ll affect her future," said Catherine Blair.

Parents are now trying to explain why someone would do something so cruel on a day of celebration.