MILWAUKEE - A year-long celebration of 120 years of Harley-Davidson was launched on Wednesday, Jan 18 with the introduction of the first release of new models in the 2023 Harley-Davidson motorcycle lineup. 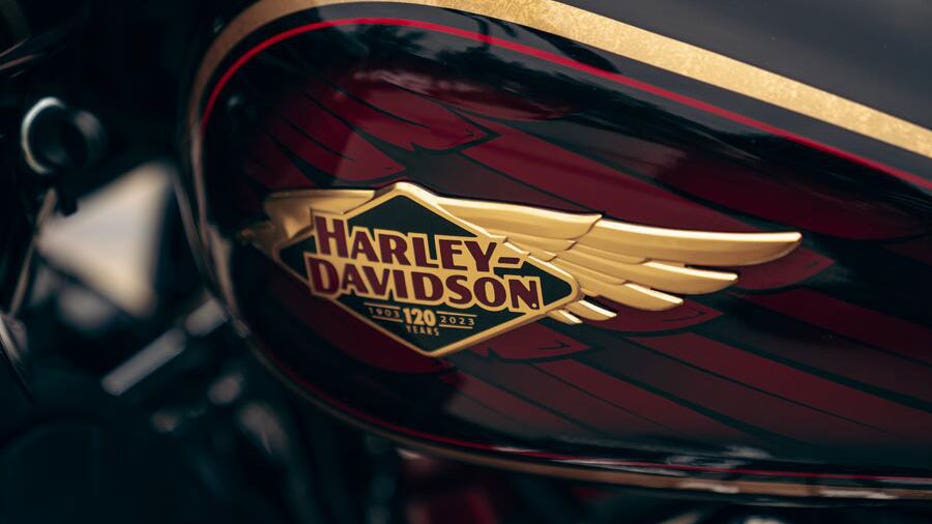 More details from Harley-Davidson can be found below – from the motorcycle maker's news release:

The very limited-edition, super-premium CVO Road Glide Limited Anniversary model celebrates 120 years of craftsmanship with one of the most intricate paint schemes ever offered by Harley-Davidson. Panels of Heirloom Red are applied over a base coat of Anniversary Black, each outlined with a bright red pinstripe and a hand-applied gold paint scallop. Subtle details added within the panels portray the head and wings of a soaring eagle. The gold-plated tank medallion depicts an Art Deco rendition of the eagle, an iconic Harley-Davidson design element. 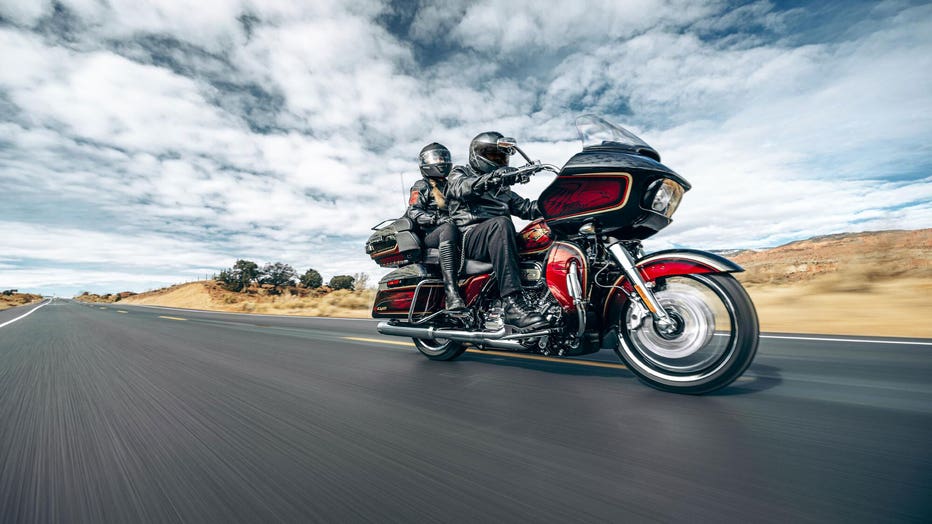 Additional details include luxurious Alcantara seat surfaces with gold and red contrast stitching accents, gold-tone powertrain inserts and bright red rocker boxes and pushrod tube collars. Only 1,500 examples of this fabulous motorcycle will be produced for global distribution, each serialized with a laser-etched panel on the fuel tank console.

Special 120th Anniversary paint in a different scheme will be offered on six additional limited-production Harley-Davidson models, with color and design combinations inspired by early Harley-Davidson motorcycles. Each features a classic paneled paint scheme with gleaming Heirloom Red as the base color. Panels are outlined with a bright-red pinstripe and filled with a darker Midnight Crimson fade. Additional details include an Art Deco eagle tank medallion, seat covers with red side panels and gold embroidered Harley-Davidson logo, and red fade powertrain inserts.

This commemorative design will be offered on the following serialized models:

The Breakout model returns to the North America model line, flexing more muscle and flashing bright new styling over its long-and-lean chopper profile. The muscle is provided by the Milwaukee-Eight 117 V-Twin engine, the pinnacle of torque and displacement in a factory-installed, regular-production Harley-Davidson powertrain that gives the Breakout rider instant bragging rights on the street. 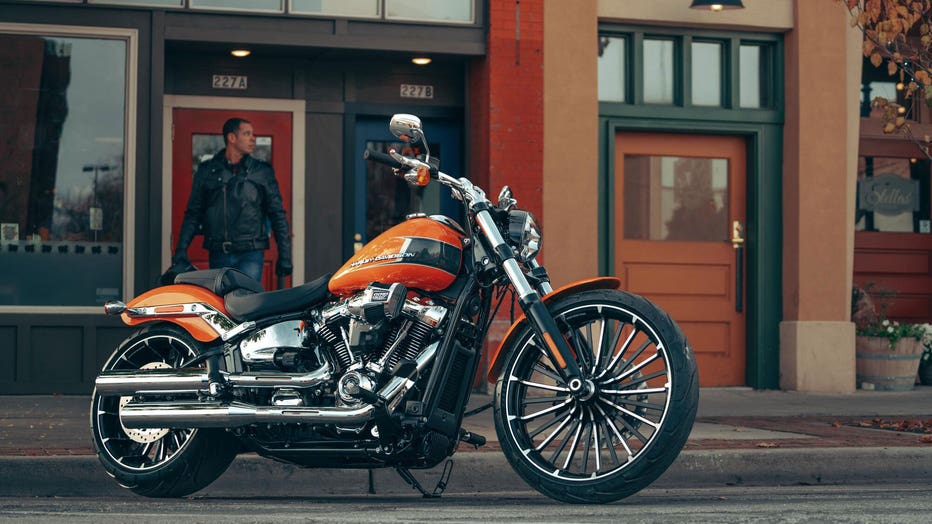 Other new features include:

A Harley-Davidson Softail chassis maintains classic hard tail lines without sacrificing thoroughly modern ride and handling performance. The Breakout model is designed to rule the street with style and power.

Traction Control System will be offered as a new option for the Breakout, Low Rider S and Low Rider ST models. Traction control is designed to prevent the rear wheel from excessive spinning under acceleration. The rider may turn traction control off using a button on the hand control.

The all-new Road Glide 3 model combines the advantages of three wheels and a load of hot rod attitude with the comfort, convenience and style of the frame-mounted Road Glide fairing. The rider will enjoy wind-and-weather protection for the long haul plus BOOM! Box GTS infotainment, with Milwaukee-Eight 114 on-demand performance available with a twist of the throttle. The Road Glide 3 is a first for Harley-Davidson, and a new reason to never stop riding. 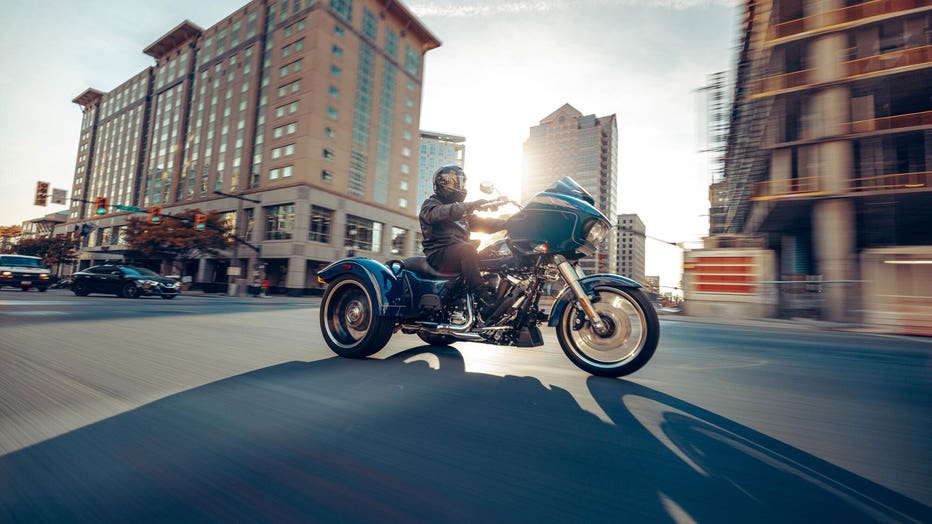 This new middle-weight contender amplifies the Nightster motorcycle riding experience with a host of style, convenience and technology upgrades. Exhilarating performance is delivered by the Revolution Max 975T liquid-cooled V-Twin engine, tuned to make tremendous torque at low RPM. To minimize overall motorcycle weight the engine is integrated into the vehicle as the central member of the chassis. 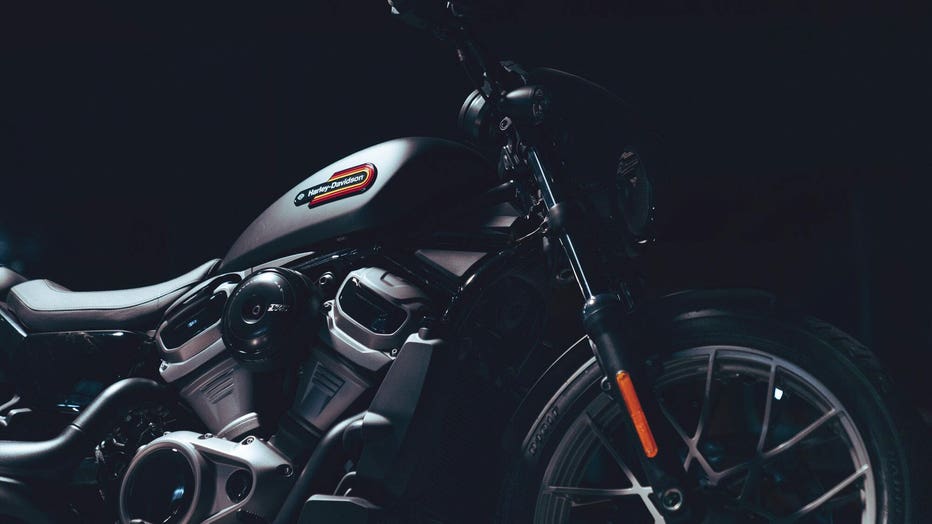 The Freewheeler model, an attitude-soaked, cruiser-inspired trike, gets a blacked-out restyle for 2023. The front end, headlamp nacelle, tank console, hand and foot controls, powertrain and exhaust all have black finishes in place of previous bright finishes. The result is a dramatic change in appearance that reinforces this model’s raw, hot-rod attitude. 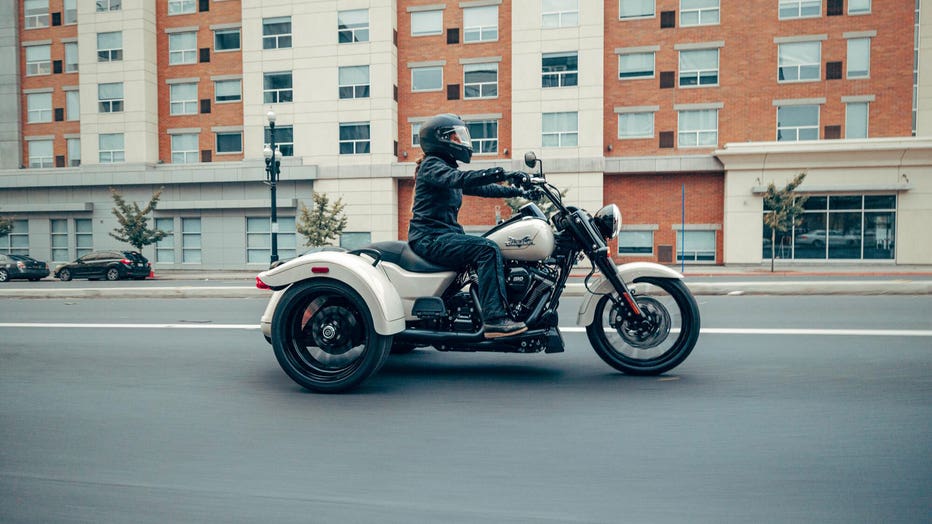