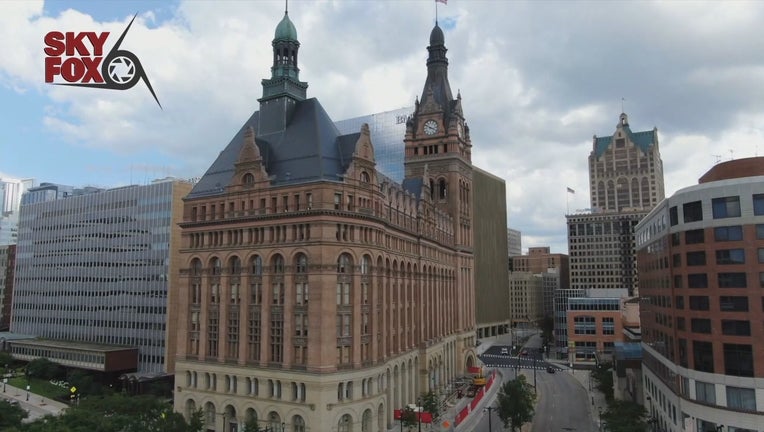 MILWAUKEE - After a city investigation into harassment allegations against the Milwaukee City attorney found politicians were not bound by the city’s anti-harassment and intimidation policy, the Common Council approved directing the policy to be changed to include elected officials.

In September 2020, the city’s human resources department started looking into complaints against Tearman Spencer, who was elected as Milwaukee city attorney in April 2020. The Common Council unanimously approved on Tuesday, May 4, directing the city’s human resources department to prepare recommended changes to include elected officials under the policy.

An investigation summary says it found no illegality and no employment actions taken by Spencer because of gender, and that communication was lacking surrounding COVID-19 safety protocols. However, it did note that because of Spencer being in an elected position, he was not bound by the city’s anti-harassment policy.

That investigation was brought into the open during a lengthy Finance and Personnel Committee meeting last week. Spencer called the allegations "unfounded," but admitted he may have made some inappropriate remarks.

However, the policy exists – it just doesn’t apply to elected officials.

"I want to make sure that that is clear, because he continues to say they are unfounded. There were multiple witnesses to the actions that were mentioned in the investigation," said Makda Fessahaye, the director of Milwaukee's Department of Employee Relations, during a back-and-forth with Spencer over the Zoom hearing.

"We politicians are not above the law and so this proposal is a simple one," said the legislation’s lead sponsor Alderwoman JoCasta Zamarripa while introducing the measure last week. 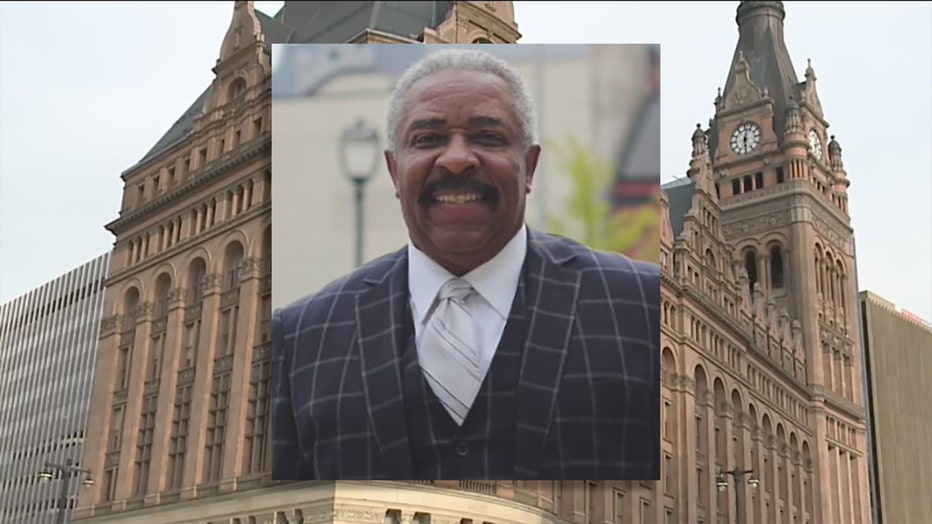 A law firm filed notice with the committee last Tuesday, notifying that it is representing city attorneys concerned about the work environment. It comes at a time that the city attorney's office continues to see departures under Spencer's leadership, and questions from Common Council members on his office’s reliance and hiring of outside law firms to do city work.

Spencer, who is Black, has downplayed the departures; and that the pushback is because of his efforts to reform the office.

During Tuesday’s common council meeting, Alderwoman Nikiya Dodd said she supports the move to include politicians under the anti-harassment policy, but questioned the timing.

"I just find it very curious and disturbing. First of all, for any harassment to happen on anybody’s watch. But it’s just curious to me that would happen after an African-American is elected to a prominent position," said Dodd. "And this is something that consistently happens on a regular basis. However I applaud the efforts and certainly will join in the efforts, because I agree with you."