Tearman Spencer was elected as Milwaukee's city attorney in April 2020. In September, an investigation started looking into harassment complaints against him.

MILWAUKEE - An investigation into Milwaukee City Attorney Tearman Spencer's behavior is underway, but he says the city's anti-harassment policy doesn't apply to him. Now, city leaders are trying to change that.

City employees are subject to the policy, but politicians are not. Spencer was elected in April 2020. In September, the city's human resources department and an outside firm started looking into complaints against him.

Spencer called the allegations "unfounded" on Wednesday but admitted he may have made some inappropriate remarks.

"The harassment policy, as it exists, applies to all of the employees in the city attorney’s office, just not the city attorney himself, or the elected officials," said Makda Fessahaye, Milwaukee Department of Employee Relations director.

Specifically, the investigation is looking into complaints that Spencer made alleged remarks regarding women, such as calling them "dear," "sweetheart" or "sweetie." It is also investigating unwelcome physical contact, hostile work environment and COVID-19 safety issues.

An investigation summary shows it found no illegality and no employment actions taken because of gender. It also found lacking communication surrounding COVID-19 safety protocols.

"I want to make sure that that is clear, because he continues to say they are unfounded. there were multiple witnesses to the actions that were mentioned in the investigation," said Fessahaye.

"I'll be the first to admit that those statements probably are inappropriate, enough, but does it give level to sexual harassment?" Spencer said. 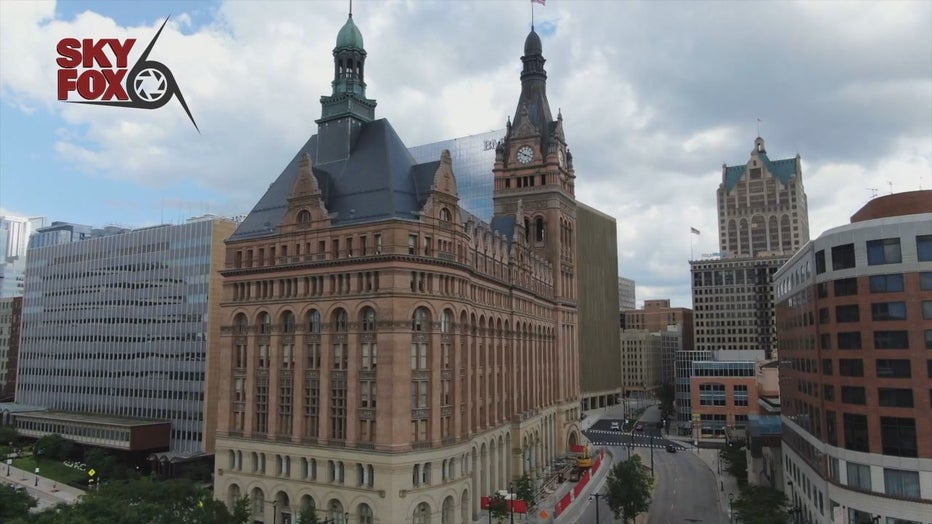 The investigation was brought into the open during a Common Council Finance and Personnel Committee meeting Wednesday.

"I’m the lead sponsor and I believe that action is needed, immediately," said Alderwoman JoCasta Zamarripa.

The committee advanced a resolution, directing the city's human resources department to prepare recommendations that include elected officials under the anti-harassment and intimidation policies.

"We politicians are not above the law and so this proposal is a simple one," Zamarripa said.

A law firm filed notice with the committee on Tuesday that it is representing city attorneys concerned about the work environment. It comes at a time that the city attorney's office continues to see departures under Spencer's leadership, which also came up during Wednesday's meeting.

Spencer downplayed those departures, and that the pushback is because of his efforts to reform the office.

Former police chief files lawsuit to get job back in Milwaukee

Former Milwaukee Police Chief Alfonso Morales filed a lawsuit on Wednesday, April 27 in the hopes of getting his job back.

One of three private ambulance services used by Milwaukee to handle non-life-threatening 911 calls is leaving.