21 years to the month since the murder of Juanita Zdroik, investigators announced justice has been served.

RACINE COUNTY, Wis. - Twenty-one years to the month since the murder of 39-year-old Juanita Zdroik, investigators announced justice has been served.

"Now that it’s coming to a close, it’s an incredible, scary feeling," said Zachary Zdroik. "That’s the best way that I can explain it." 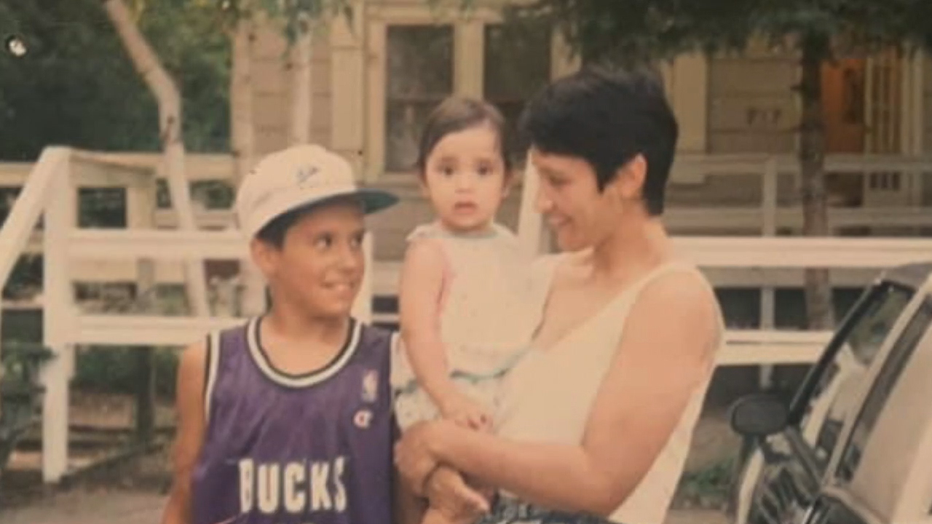 Juanita Zdroik's family said it's like waking up from a nightmare that lasted 21 years.

"Anyone that has kids, your kids look at you differently," said Zachary Zdroik. "You’re a hero. You’re almost invincible at times, and that was my mom to me." 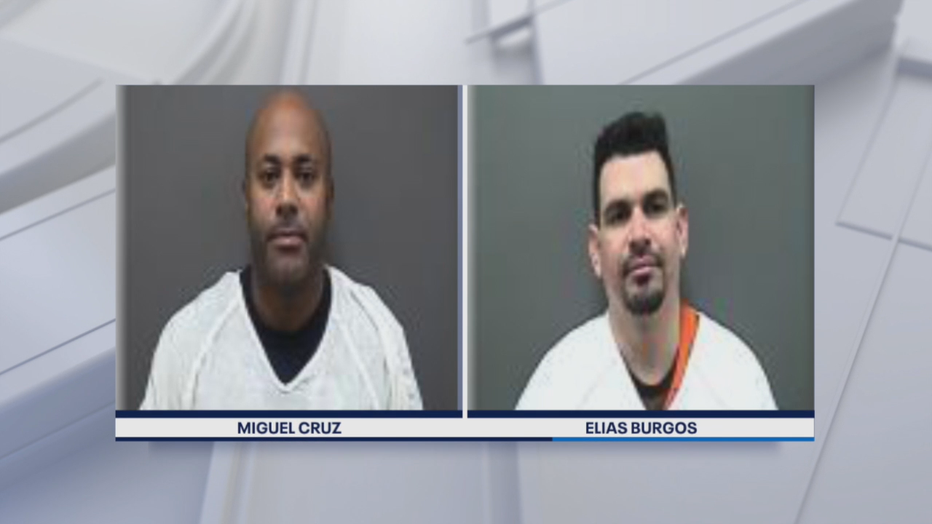 On Friday, Feb. 19, Miguel Cruz was convicted by a jury in the killing of the 39-year-old Racine County mother, murdered after witnessing Cruz and Elias Burgos kill two others, officials say. 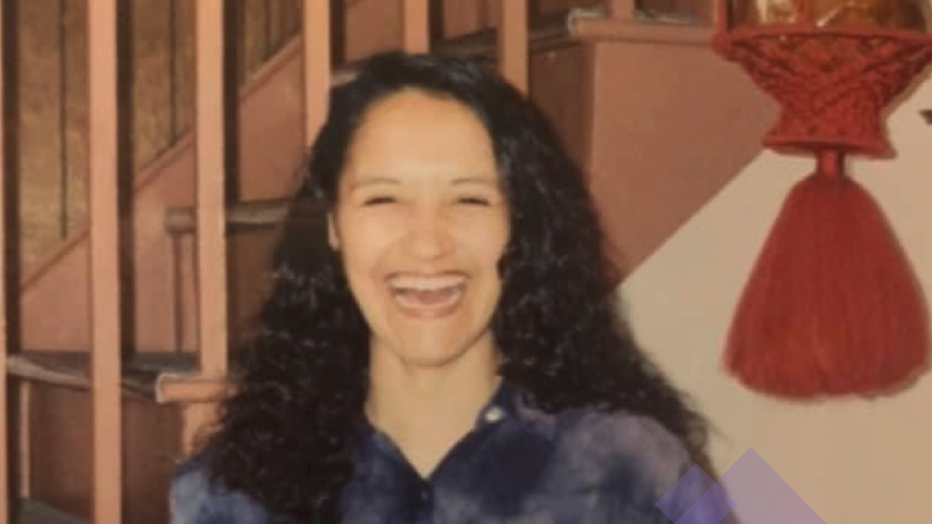 "I was actually a young patrol deputy, and I was actually the first deputy sheriff on scene to come across a very young, beautiful, vibrant woman who was lying on the side of the road deceased," said Racine County Sheriff Christopher Schmaling. "We had several deputies and investigators that were pulled out of retirement to lend testimony to this case. To hear that guilty verdict, to answer your question, it meant a lot to a lot of us here, and I think it meant a lot to the Zdroik family, namely Zachary." 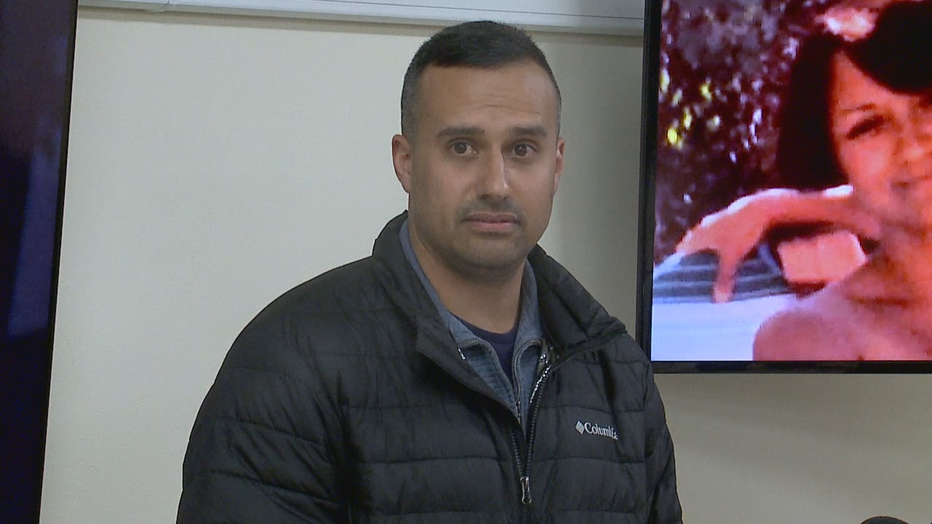 "Justice finally," said Zachary Zdroik. "Peace for the family. I think that’s the most important thing. For my family, obviously, it means everything. We can finally go to sleep at night knowing the man responsible for all of our sadness for the last 21 years is now put away."

The killer of Juanita Zdroik, Schmaling said, was found guilty of first-degree intentional homicide Friday -- 21 years to the month after her death.