The canvassing ended when one man said the group was informed that everyone was fired -- and no one would get paid.

It's the demand from a group that was hired to canvass for President Donald Trump's campaign. They say they never saw a dime for their work.

The group stood outside of the Republican Party of Wisconsin's Milwaukee office near North Avenue and Dr. Martin Luther King Jr. Drive on Thursday afternoon, Oct. 29.

"I came here to the Republican office saying, hey, my people need to get paid," said activist Corey Kirkwood.

Kirkwood said he was hired by a subcontractor to be a recruiter, bringing on 50 people to go door-to-door and canvass for the Trump campaign. 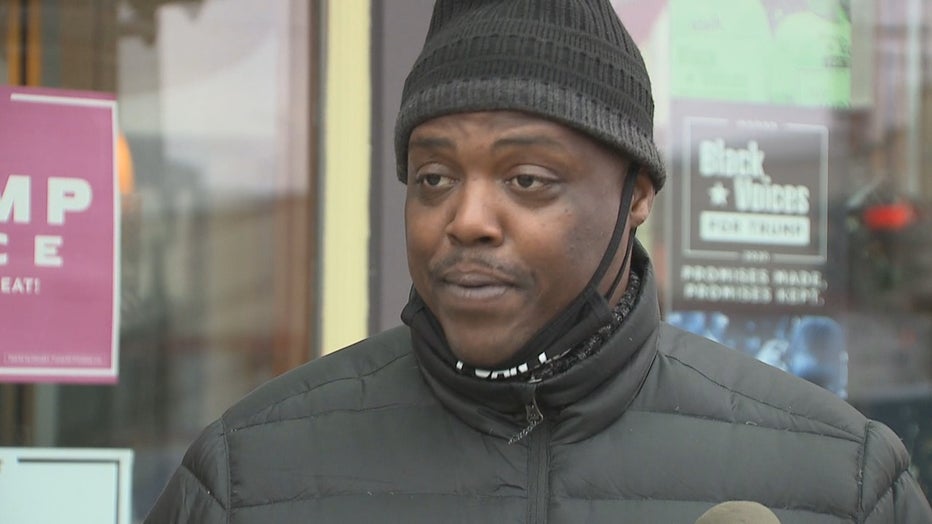 The group knocked on doors and handed out flyers.

"Trump's name is on this, says paid for by the Republican Party of Wisconsin," Kirkwood said.

Days ago, the canvassing ended when Kirkwood said the group was informed that everyone was fired and no one would get paid. 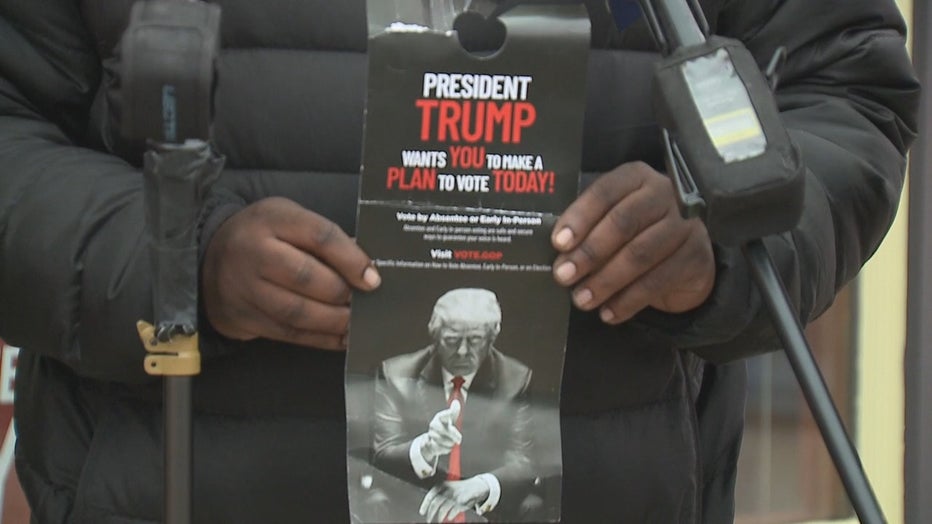 Trump campaign canvassers say they were not paid for their work

Several of the canvassers contacted community activists, looking for help.

"People were allowed to come here, hire people, refuse to pay them, and prey on people who are going through an economic crisis," Vaun Mayes, a community activist, said.

FOX6 News reached out to the subcontractors and the Wisconsin GOP but was unable to reach anyone. 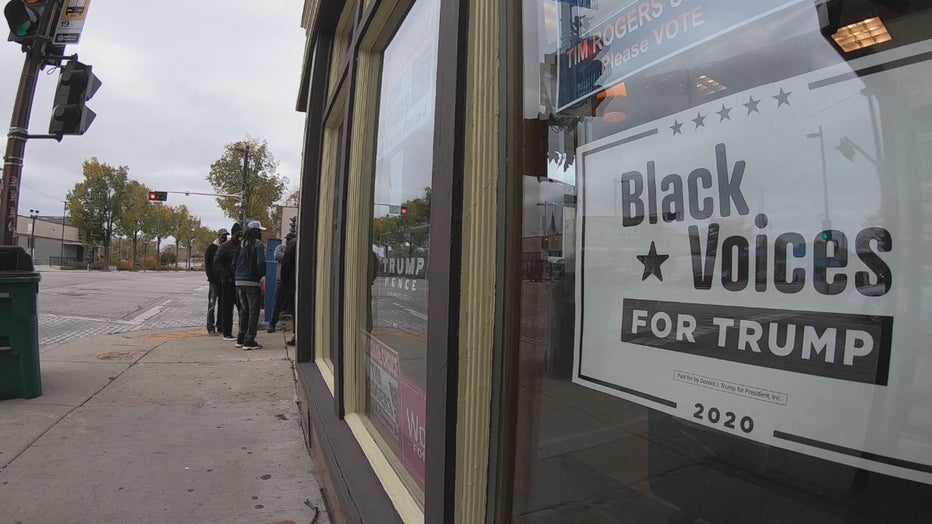 A spokesman for the state Republican party told the Milwaukee Journal Sentinel that the subcontractor would be paying the people for their work. It's something those involved hope happens soon.

"This needs to be investigated and people need answers," Mayes said.

Kirkwood said this has impacted people across the state. He knows of 20 people who were paid but believes that dozens of more were not.

Nationwide, Milwaukee ranks sixth on the list of cities with the most presidential TV ads and Green Bay is ninth, according to the Wesleyan Media Project's analysis of ads running from Oct. 12-25.

Hackers stole $2.3 million from the Wisconsin Republican Party's account that was being used to help reelect President Donald Trump.