A Muskego man is charged with hit-and-run after a crash seriously injured a Greenfield student on May 21. The accused is 34-year-old Walter Grebe.

GREENFIELD, Wis. - A Muskego man is charged with hit-and-run after a crash seriously injured a Greenfield student on May 21. The accused is 34-year-old Walter Grebe.

According to a criminal complaint, Greenfield officers were called to the intersection of Loomis Road and Edgerton Avenue on Saturday night, May 21 for a vehicle-versus-pedestrian crash.

First responders found the victim's injuries were severe, and he was unconscious. The victim was later identified as Trevor Le-Morrison. He remains in serious but stable condition at Children's Wisconsin, the complaint states.

Investigators spoke with witnesses who had been with Le-Morrison that Saturday night and saw the crash. 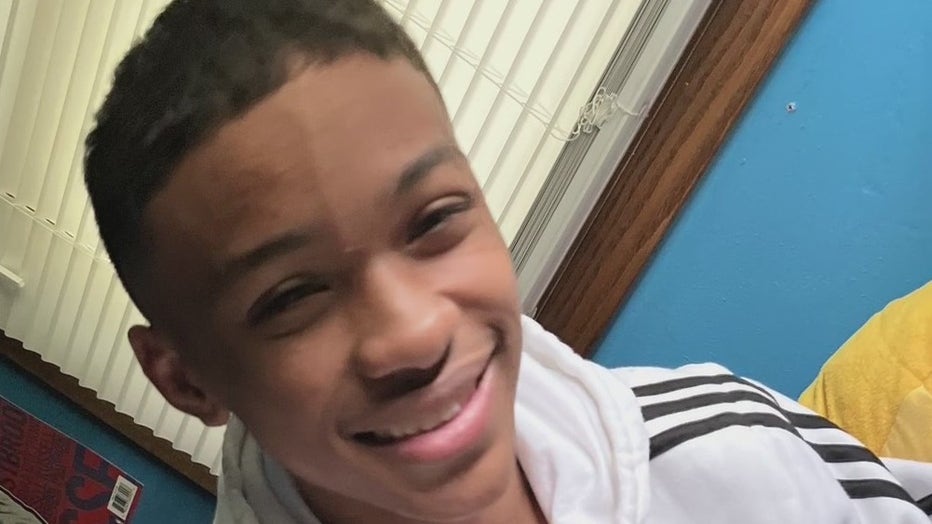 An SUV struck Le-Morrison and "continued traveling eastbound on West Loomis Road. The driver never stopped and did not render any aid," per the complaint. Investigators learned a license plate from the striking vehicle was left behind – as "pieces of a 'J' and 'P' consistent with a Jeep vehicle."

Officers ran a check on the license plate that was recovered, and it was listed to an address on 60th Street. Officers went to that location and spoke with a woman who identified her boyfriend as the defendant, and said that "he drove a Jeep Cherokee with the license plate that was found on scene," the complaint states. The woman told police Grebe "had been gone all day and had been at a volleyball tournament at Classic Lanes in Oak Creek."

One to two hours later, officers returned to the 60th Street address and Grebe was there. The complaint states he told detectives he was "sorry and that 'the kid' ran into his car and his car was at Potawatomi." Grebe was arrested.

Investigators found the SUV in question in the parking lot at Potawatomi. The complaint states there "was significant damage to the front bumper cover, grill and hood." There was also other evidence of the collision on the front of the vehicle. 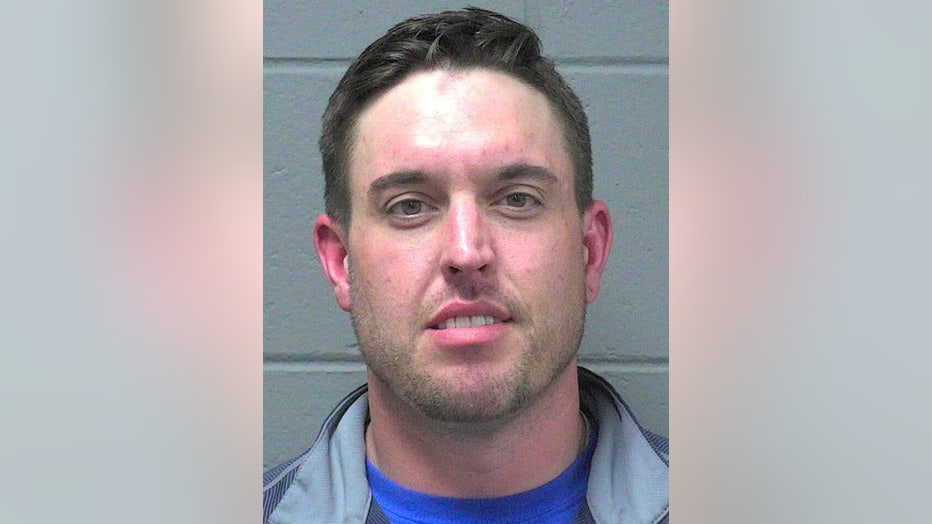 When questioned by investigators, Grebe said he had been at the volleyball tournament all day and "only had 2 drinks." He stated "the crash happened really quickly after he turned onto W. Loomis Road" and that "there seemed to be a party happening almost in the road and that he hit something."

Grebe told investigators "he did not know what exactly he hit and he just went into fight or flight mode," the complaint states. After dropping his SUV at Potawatomi, the defendant told investigators he called an Uber to pick him up.

Online court records indicated Grebe is out of custody, but scheduled to make his initial appearance in Milwaukee County court on Friday, June 10.

While Grebe is out of custody, the 16-year-old Morrison spend Friday undergoing surgery. His mom, Oanh Le, stands by her son's bedside and is looking for answers.

"Trevor is taking it day by day right now and progressing each day. He was just taken to surgery to get his legs fixed," Le said. "(He) has been in pain but he is stable."

Le said her son belongs on the soccer field and not in the hospital. Le-Morrison is the varsity captain of the Greenfield boys' soccer team. He's the manager of the girls' team, too.

"My son is laying here now fighting for his life while (Grebe) can continue what he does," said Le. "We don’t know know if this man had kids or not, what if it was one of your own, how would you feel?"

"You know when you hear about it, you’re like how can you just hit somebody and just leave?" she said of Grebe's explanation to law enforcement. "You didn’t know what you hit, so you didn’t bother to stop – but you actually went to a different destination and parked your car and acted like nothing happened."

A GoFundeMe online fundraiser has been established to help with medical expenses.