GREENFIELD, Wis. - Charges are expected against the driver accused of seriously injuring a Greenfield teenager in a hit-and-run Saturday night, May 21. That driver was arrested Sunday as Trevor Le-Morrison, 16, recovers at Children's Wisconsin.

Oanh Le stood on the Greenfield High School soccer field Monday afternoon, where her teenage son should have been.

"My baby is supposed to be here rooting on his team right now – Senior Night," said Le. "He wouldn’t have missed it." 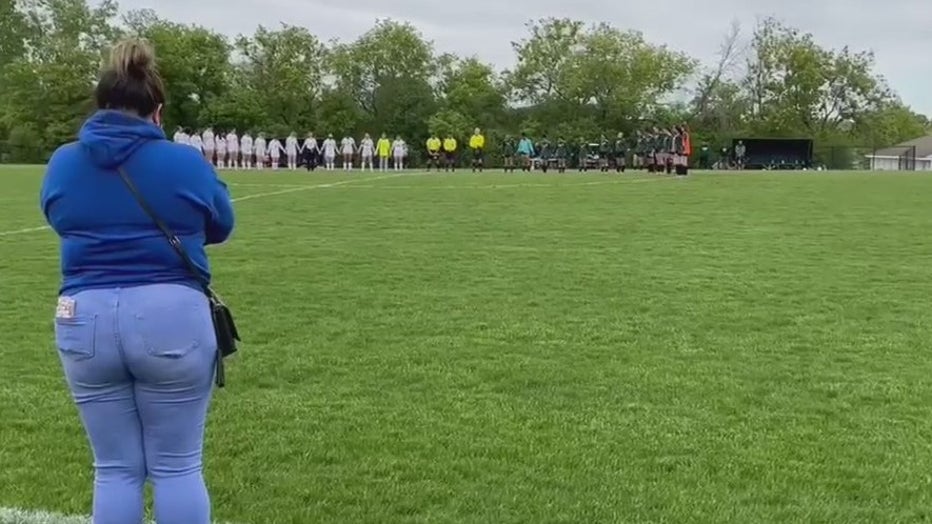 Le-Morrison is the varsity captain of the Greenfield boys' soccer team. He's the manager of the girls' team, too.

"I felt like my world was about to end driving to that hospital," said Le.

The 16-year-old was hit Saturday night near the intersection of Loomis and Edgerton. He's been at Children's Wisconsin ever since.

"My child is now laying in a hospital bed, not moving, not awake, not responsive, not knowing what’s next for him," said Le. "You left my son on the ground and drove off like you did not care." 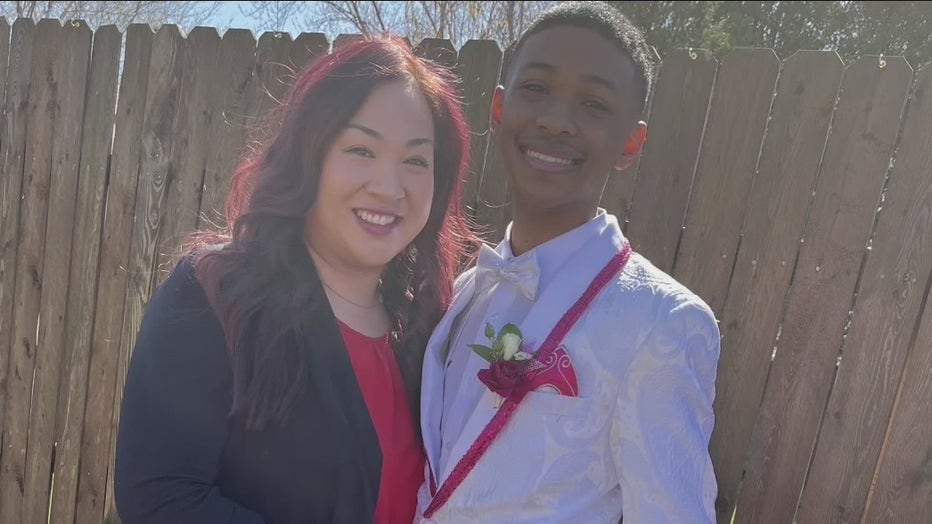 Their captain may not have been there to cheer on his team, but they're rooting for him as he works to heal.

As his soccer family supports his biological one, they all hope he'll be back for his big senior year.