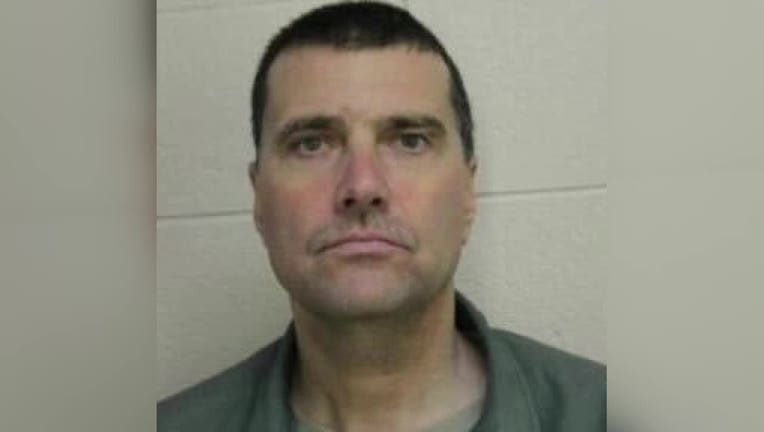 MADISON, Wis. - The Wisconsin Parole Commission's leader agreed Friday to rescind a convicted murderer's parole at Democratic Gov. Tony Evers' request. The governor had come under criticism from rival Republicans looking to unseat him in November.

Evers sent a letter Friday to John Tate, the commission's chairman, asking him to reconsider 54-year-old Douglas Balsewicz's parole. He was set to be released from prison as soon as Tuesday after serving less than 25 years of his 80-year sentence for the 1997 stabbing death of his wife, Johanna Balsewicz. Evers lacks the power to rescind a convict's parole on his own.

Evers met with Johanna Balsewicz's family in the Capitol before sending the letter. The governor wrote that the family hadn't gotten a chance to fully respond to the move.

"I do not agree with this decision, and I have considerable concerns regarding whether Johanna’s family was afforded sufficient opportunity to voice their memories, perspectives, and concerns before this decision was made," Evers wrote.

Tate, an Evers appointee, later said in an email to The Associated Press and the Department of Corrections that he understands the governor's concerns about the lack of victim input and that he was rescinding Douglas Balsewicz's parole. 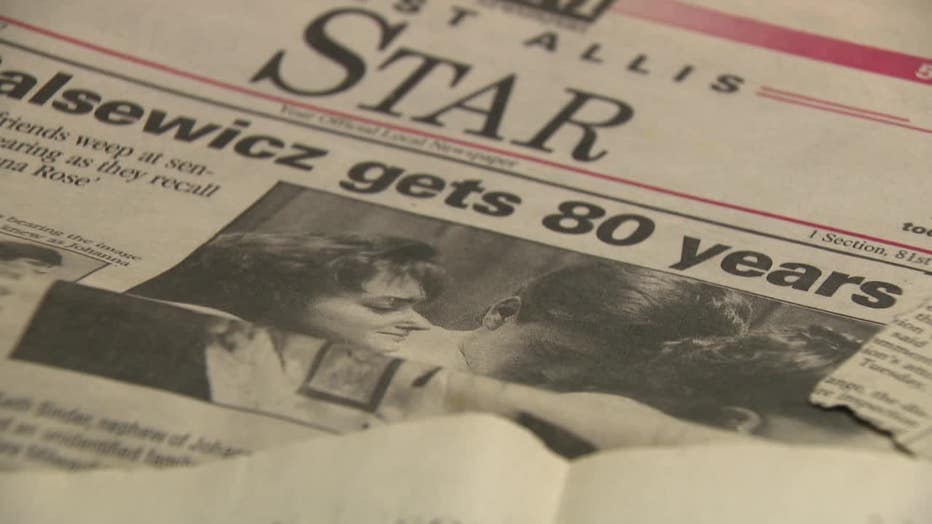 Online court records didn’t list an attorney for Balsewicz. They indicated that he represented himself while seeking a refund of his DNA testing surcharge in 2010.

"Oh my God, are you kidding me?" Johanna's sister, Kim Cornils, said when the AP told her in a phone call that Tate had agreed to rescind Douglas Balsewicz's parole. "Oh my God, thank you. Thank you so much. That is good."

Cornils was among Johanna's relatives who met with Evers in the Capitol earlier in the day. She said in an interview immediately after the meeting that the family didn't receive official notification from the state Department of Corrections that Balsewicz would be parole until Thursday. She said that she warned Evers that the November elections are coming. 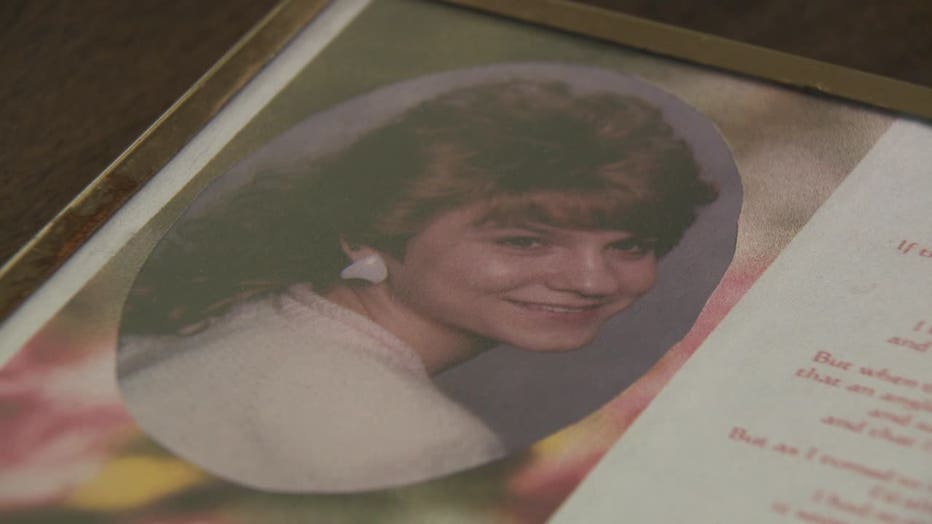 "I said, more or less, you're going to be held accountable on this. Unless changes are made it's not going to be good," she said.

Johanna was 23 when she was stabbed more than 40 times in her West Allis home. Her husband was sentenced to 80 years in prison in a plea deal.

Douglas Balsewicz was first eligible for parole in 2017 and was denied. The Wisconsin Parole Commission said in a statement that he came before the panel for a fifth review on April 14.

Paul Farrow, chairman of the Republican Party of Wisconsin, accused Evers in a statement of giving criminals more consideration than victims.