Gov. Evers called a special session for Tuesday, May 25, asking the Legislature to expand BadgerCare – but he can't force a debate or vote.

MILWAUKEE - Republicans in the Wisconsin Legislature have said no to expanding BadgerCare. The American Rescue Plan Act is trying to entice the 12 states that have not yet expanded Medicaid by offering a bonus; Wisconsin would see more than $1 billion extra.

Gov. Tony Evers is trying to sweeten the deal for the Republican-controlled Legislature. He said he'd give $15 million to the Versiti Blood Research Institute to expand research into blood cancers and immunology – just one of 50 projects across the state he wants to fund.

Another $2 million would head to the United Community Center's Early Learning Center in Milwaukee, where he made his pitch Thursday.

"Recognize that it is a great deal. A billion dollars that we would be passing up to create significant changes," Gov. Evers said.

To get that money, the state needs to expand BadgerCare – meaning an estimated 90,000 more people would qualify.

Republicans say the state doesn't need it. "In Wisconsin, there is no coverage gap between BadgerCare and the heavily-subsidized federal exchanges. Everyone who wants insurance in our state has access and options," said State Senate Majority Leader Devin LeMahieu and Assembly Speaker Robin Vos. "Our unique-to-Wisconsin solution is working, and we will not shift tens of thousands of people off their private insurance to a government-run system."

Republicans have long opposed the Medicaid expansion, comparing it to expanding welfare.

"The idea of somehow doing this is going to make people addicted to welfare. I’ve heard that story, which frankly sends a chill up my spine," Gov. Evers said. "We just want good health care in the state of Wisconsin."

Republicans also accuse the governor of keeping legislators out of the process.

"The Governor says this special session is about BadgerCare, but this bill is nothing more than a mini budget advanced by the Governor because he didn’t get his way through the normal budget process," Sen. Howard Marklein and Rep. Mark Born said. "The Governor has spent the last few months specifically keeping legislators out of the process. Instead of delivering a serious plan for the expenditure of federal funds, he’s using his time and energy creating division."

"The idea somehow that me not hanging out with them on a regular basis is preventing us from doing the right thing in the state of Wisconsin, they can use that freakin' excuse all day long if they want to," said Gov. Evers. 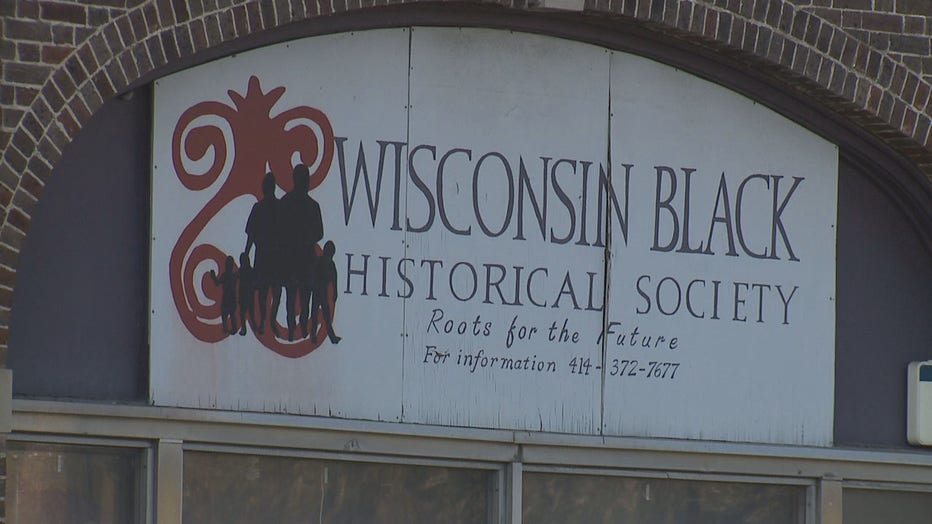 The governor lists other places to fund with the $1 billion bonus – including $300,000 for the Wisconsin Black Historical Society. The Legislature's Joint Finance Committee voted to strip it of that same amount of funding in the upcoming state budget.

"I am happy as can be, and it gives us the opportunity to continue doing the work that we do. And let them know this is about American history that includes African Americans. The state of Wisconsin should be proud of the many things that are done as it relates to history and it needs to be recognized," said Clayborn Benson, the society's founding director. "All of our employees, we had to let go. We need to bring more employees back, we need to do a lot of things. Improve our exhibits. You can’t do that with pennies."

Gov. Evers called a special session for Tuesday, May 25, asking the Legislature to expand BadgerCare – but he can't force a debate or vote.

In the past, Republicans often quickly recess, which is what they say they'll do for this special session.

Gov. Evers hosts a press conference at the United Community Center in Milwaukee

Gov. Evers hosts press conference on BadgerCare expansion and his plans to use the $1 billion bonus on various projects

New CDC guidance means companies are preparing to welcome employees back to work. But where does remote work go from here?

Wisconsin health officials say more relaxed mask guidelines should serve as an incentive to get the shot, but the mask policy changes haven't changed many people's minds.