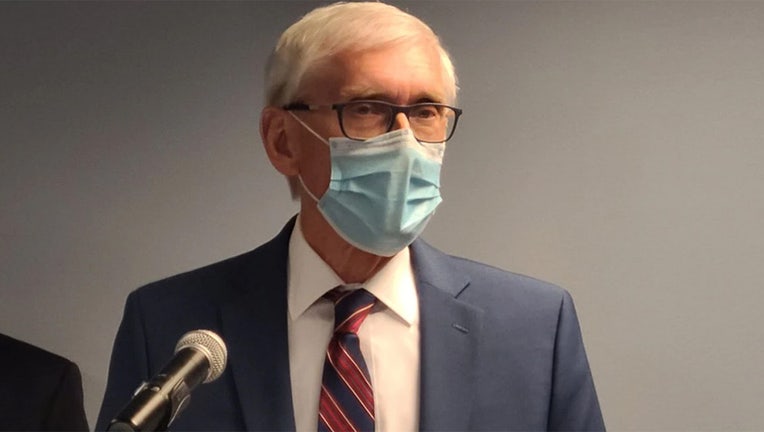 MIDDLETON, Wis. - Gov. Tony Evers on Wednesday called a special session for the Legislature to expand Medicaid in Wisconsin, a move Republicans have rejected for years.

Evers called for the special session to begin on Tuesday. He said the bill lawmakers take up would use $750 million in federal stimulus money tied to expanding Medicaid on more than 50 projects across the state.

Republican legislative leaders, Assembly Speaker Robin Vos and Senate Majority Leader Devin LeMahieu, did not immediately return messages seeking comment. The Legislature is not required to vote on the bill in the special session and Republicans have repeatedly ignored Evers' calls on past special sessions to take up a variety of hot-button issues, including gun control.

Expanding Medicaid as Evers wants would make the state's BadgerCare Plus insurance coverage available to about 90,000 more low income people.

Republicans have branded Medicaid expansion as growing welfare and argued that federal payments can't be counted on to pay for the program going forward.