A Glendale police officer was recognized for apprehending a Milwaukee man wanted in connection with numerous retail thefts at Glendale businesses.

GLENDALE, Wis. - A Glendale police officer was recognized for apprehending a Milwaukee man wanted in connection with numerous retail thefts at Glendale businesses.

According to police, Bobby Grady, 50, of Milwaukee, has racked up 11 cases in Milwaukee County and had warrants out of Waukesha County. Grady was arrested with two others on Aug. 7.

The arrest occurred shortly after Glendale Officer Kevin Fernandez spotted Grady standing next to a parked Kia near Teutonia and Stark in Milwaukee. Police say Fernandez "immediately recognized" the man as Grady, wanted for multiple retail thefts from Glendale businesses. 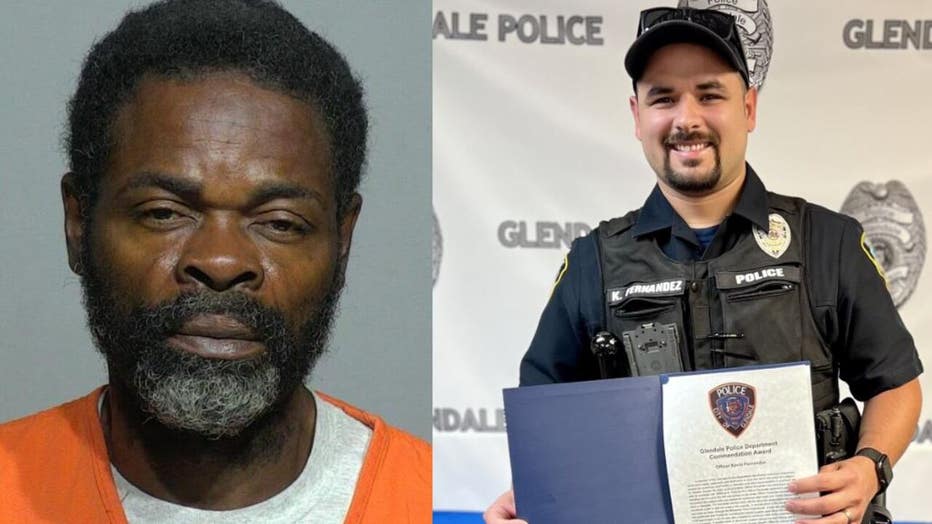 According to police, Fernandez coordinated more squads to respond to the area while checking Department of Transportation records, learning the vehicle had been stolen out of Milwaukee.

The Kia was followed to the area near 32nd and Hampton, where additional squads had arrived. During a "high-risk traffic stop," Grady and two others were arrested.

Police said one of the others arrested with Grady was also wanted in a number of retail thefts committed with Grady. 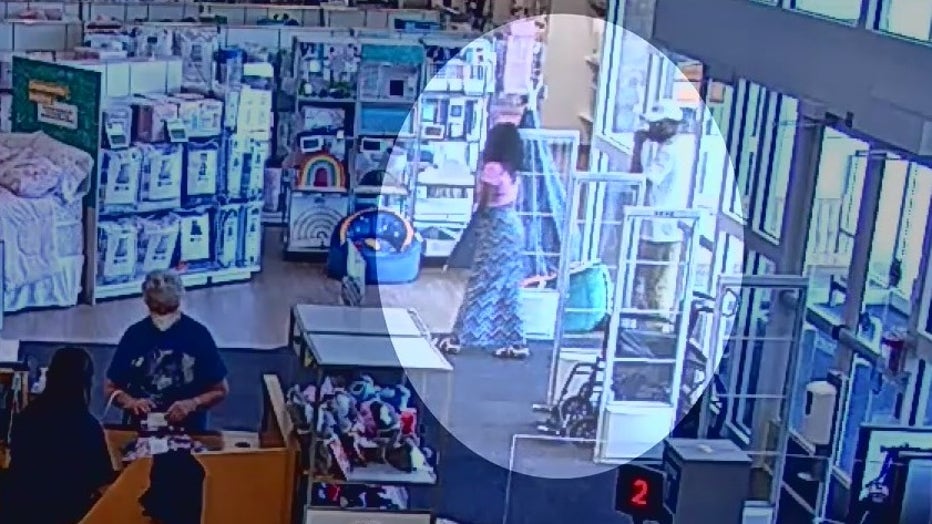 A loss prevention officer who said she's "well acquainted" with Grady said he had been repeatedly stealing merchandise from the store in Glendale.

On June 16, prosecutors say he took shoes on two occasions without paying. On June 17, he took bedding, according to the criminal complaint; on June 18, comforters; on June 22, eight boxes of shoes and on June 28, more bedding.

The officer who arrested Grady was recognized with a "Department Commendation Award" for quickly recognizing Grady, coordinating the response of other officers and arresting Grady and others. 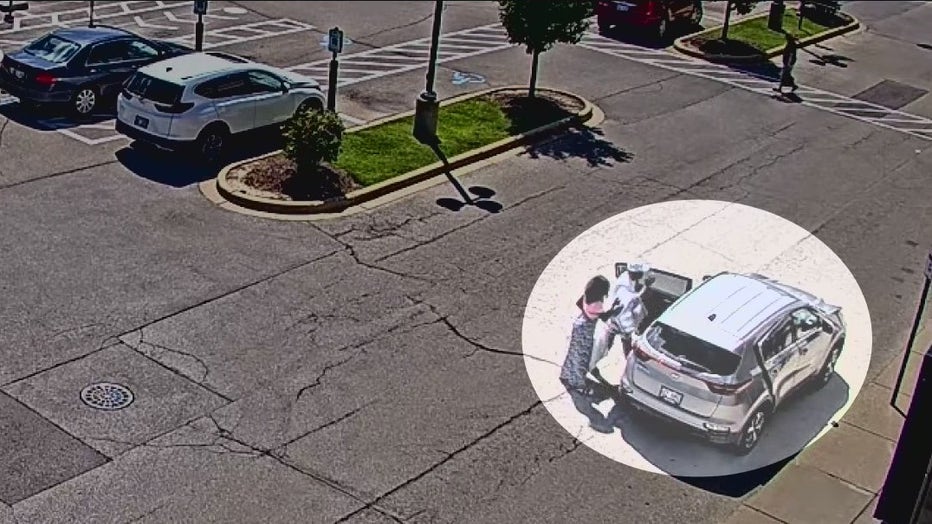 Glendale police said, "His awareness and initiative not only cleared 11 cases but also prevented numerous others in the future."