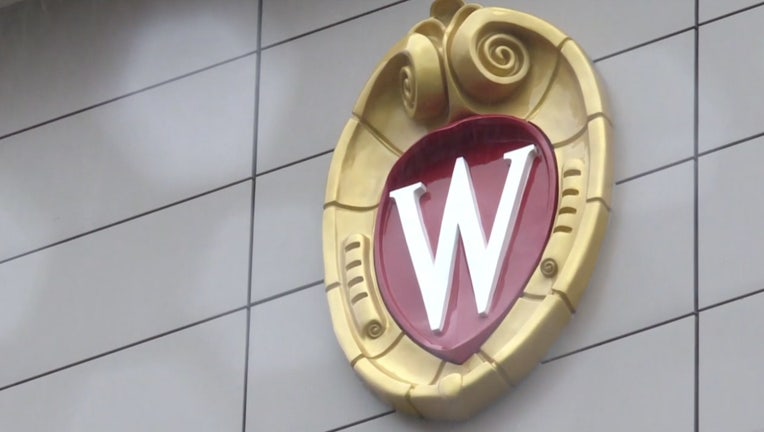 MADISON, Wis. - University of Wisconsin-Madison's record freshman enrollment this fall is due in part to pent-up demand among high school graduates who spent much of last year taking classes online, a school official said Tuesday.

Nearly 8,500 new freshman enrolled at the state’s largest public university earlier this month. That’s up 12 percent and nearly 1,000 freshman from the previous record set in fall 2019.

UW-Madison Provost Karl Scholz said in addition to the interest from students who last year navigated through COVID-19 protocols, the university's reputation and standing was a factor in the record numbers, Wisconsin Public Radio reported.

The school said in a release that nearly 3,900 students, or about 26 percent of the freshman class, are Wisconsin residents. That's the most in 20 years, Scholz said.

The release said this year’s freshman class "is the most racially and ethnically diverse in the university’s history" with 1,251 underrepresented students of color and 2,133 students in "the broader category of all students of color."