A First Student bus driver shortage has resulted in the cancellation of routes for at least three weeks. One mom is stepping up, offering seats in her minivan for children of parents who have to work.

FRANKLIN, Wis. - FOX6 News has learned a bus driver shortage at First Student will impact Franklin Public Schools students for at least three weeks. The shortage left students without a ride on the first day of school Sept. 1.

Moms are sometimes compared to superheroes, and Angela Campbell's minivan has power.

"I just need to paint my van yellow and get some flashing lights," said Campbell. 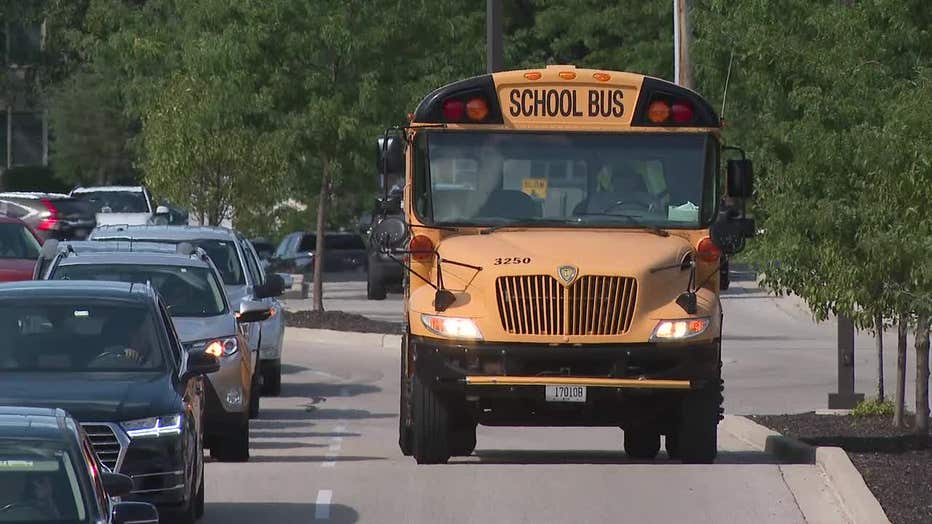 Campbell has two kids in Franklin Public Schools. She said their bus was an hour late Tuesday, Sept. 6.

"Their bus for Thursday, Friday and then the next three weeks is canceled," said Campbell.

Because of it, she's offering up seats in her ride, hoping to help parents in the same situation.

"I sympathize with them because I know if I had to be at work, I would be frantic," said Campbell.

District administrators said First Student informed them Wednesday that seven backup drivers were no longer available so routes were canceled for at least the next three weeks. 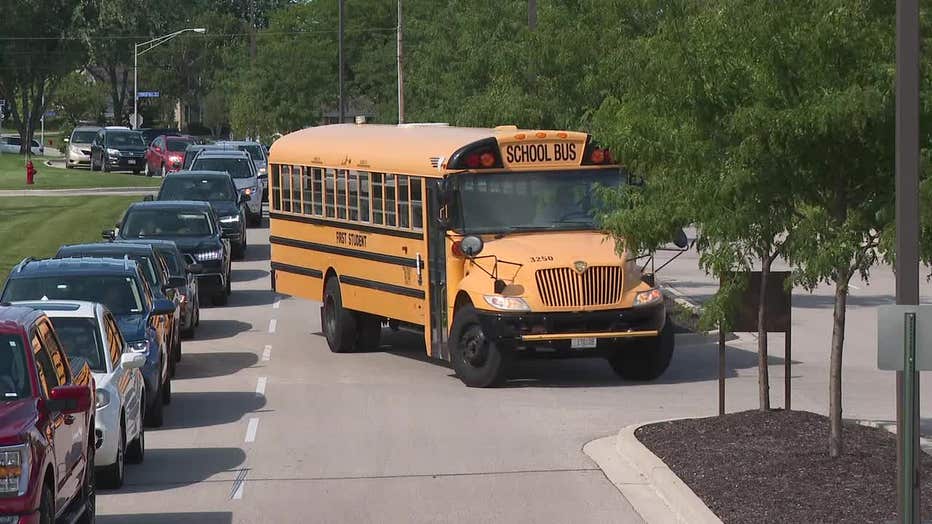 In a letter sent to parents Wednesday, the school district said they're not happy with First Student's decision, adding, "We've exhausted the possibilities -- including combining routes, using other transportation companies, and finding more drivers."

"I know that there’s a bus driver shortage not just in our city but in the state, too," said Campbell. 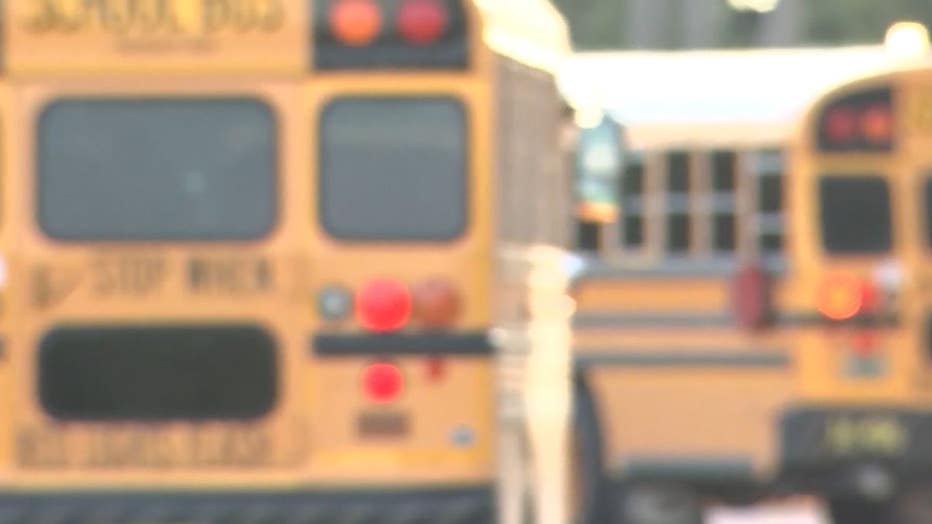 District administrators said they're working on a long-term solution. A district spokesman said Thursday evening they are working to provide before and after school supervision for students that need to be dropped off early or picked up late due to these route cancelations starting Monday, Sept. 12.

In the meantime, Campbell doesn't have a cape and her minivan might not be as fast as lightning, but she is stepping up for other parents in a stressful time.

Officials at First Student said they're working with the district to provide route efficiencies, adding that they do hire year-round.