Kicking off the school year without a ride -- that is what happened on Thursday, Sept. 1 to a group of students in Franklin School District.

FRANKLIN, Wis. - Kicking off the school year without a ride -- that is what happened on Thursday, Sept. 1 to a group of students in Franklin School District. After parents started posting on social media, FOX6 News took their questions to school leaders.

Bennin said the bus company they use, First Student, notified the district late Tuesday night of a bus driver shortage. Twenty routes would not be covered for the first day of school. 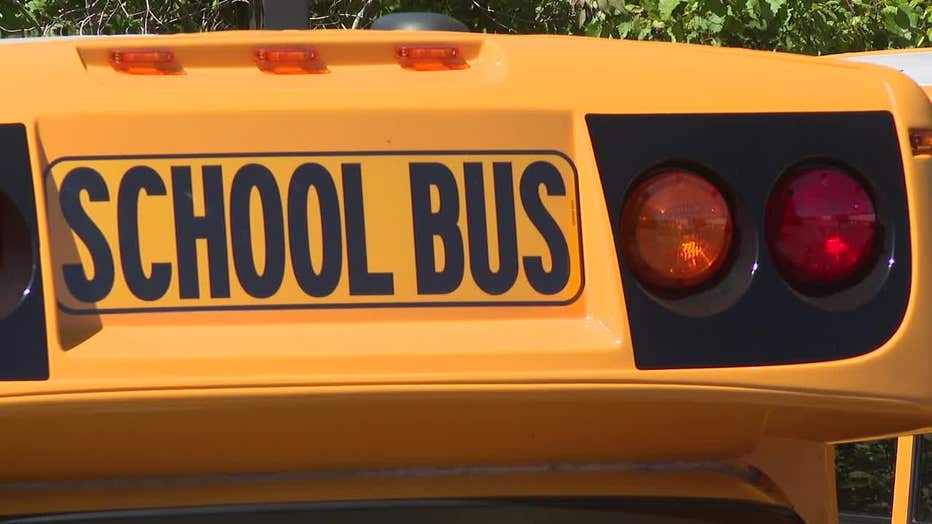 "Then on top of that, we were alerted to two sick drivers that made six more routes. So in total we had 26 routes that were not planned to be covered for Thursday and Friday," said Chad Kafka, Franklin Public Schools Communication Specialist.

The district was able to cover all but ten routes. Officials want parents to know why the communication came in with just a day's notice.

"We were spending the day trying to work with the bus company to find solutions which we did for the majority of the issues we had," Kafka said.

Some parents were able to adapt.

"We ended up driving him -- which isn’t a big deal because it’s not too far away," said Trevor Capehard, parent.

Others had their hands full – with kids at multiple schools. 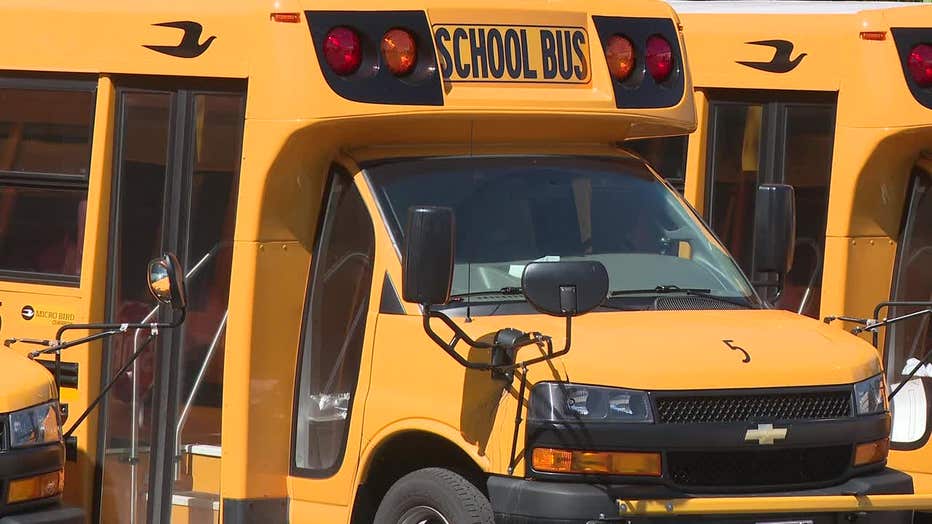 "I have to make sure I go pick her up, and then I am in this big long line that’s what’s making me super nervous right now," said Vivianna Carrillo, parent.

"Had it been any other day, it would have been an issue," said Syanatantan Giri, parent.

Bennin said this could happen again, so families should be prepared.

FOX6 News reached out to First Student for comment, but have not heard back.

The Franklin Public Schools superintendent said most of the routes are covered next week. Reach out to your child's school if you need assistance with transportation.