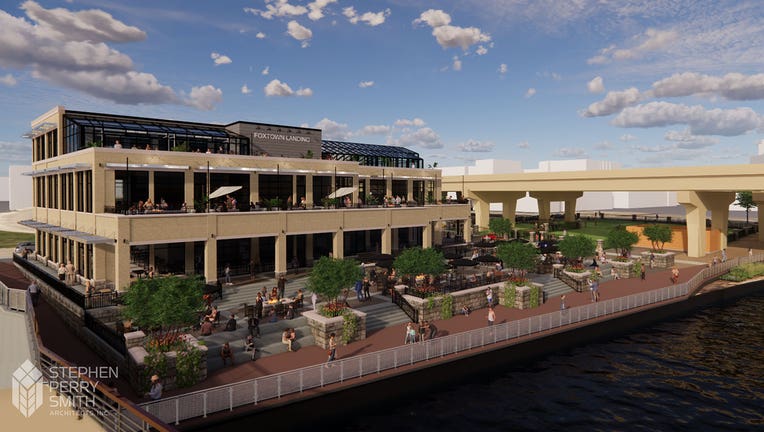 MILWAUKEE - Mequon-based Foxtown Brewing announced on Wednesday, Nov. 2 a concept plan to build a 28,000-square-foot development on a vacant site in Milwaukee's Third Ward. It is expected to be developed at the northeast corner of St. Paul Avenue and Plankinton Avenue, along the Milwaukee River and adjacent to the proposed downtown dog park.

A news release says the new development is slated to be named Foxtown Landing. It is expected to include a multi-story building which will house a taproom, distillery, and restaurant with pet-friendly outdoor spaces overlooking the river, as well as a rooftop patio and balcony.

Project leaders also revealed Fromm Family Pet Food as the title sponsor of the future off-leash dog park, which will be adjacent to the Foxtown Landing development, located on a long vacant site under the I-794 freeway between the Milwaukee River and Plankinton Avenue. While fundraising continues, the latest announcement is a significant boost to those efforts. 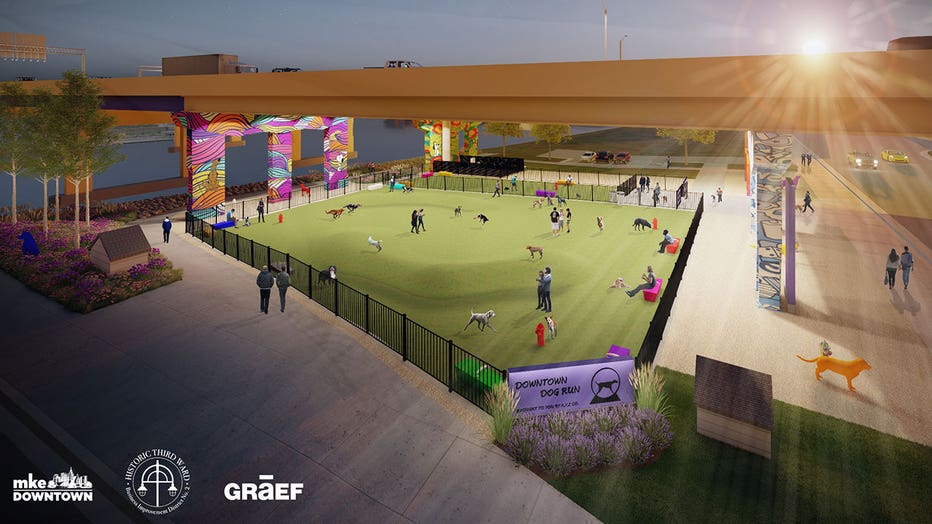 The Foxtown Landing development and riverwalk connections would be subject to Fromm acquiring the narrow, adjacent city-owned parcel to the south along St. Paul Avenue. The project, including Foxtown Landing, the public dog park and the riverwalk expansion, will redevelop nearly 1.4 acres of vacant land, spanning from St. Paul Avenue to Clybourn Street. 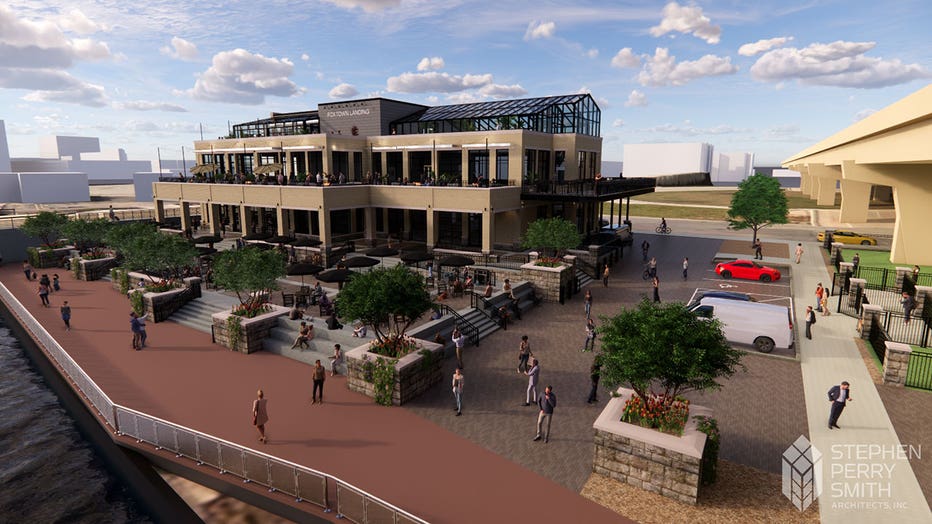 Additional information about the development, including project timelines, will be revealed at a later date, the release says.