A Fort Atkinson woman has been sentenced to life in prison after a deadly fire that happened in June 2021.

FORT ATKINSON, Wis. - A Fort Atkinson woman has been sentenced to life in prison after killing her grandmother and setting a deadly fire in June 2021.

According to the complaint, Durkee claimed that her grandmother's health was declining, and they discussed having Durkee help her take her life. 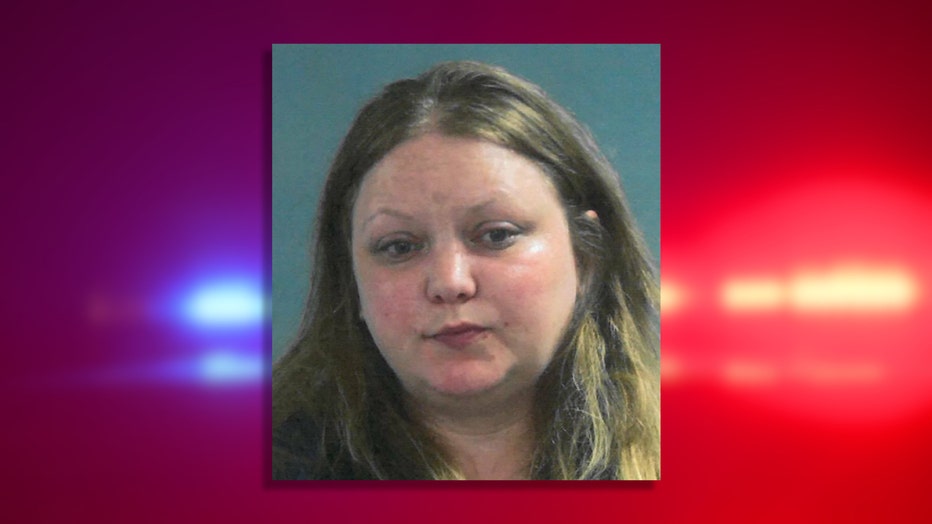 The home was set on fire days after her death.

The suspicious death and fire investigation also involved a statewide Amber Alert that resolved with the safe recovery of the child shortly after the alert was issued.

The Fort Atkinson fire and police departments were called to a residential fire on Foster Street on June 11, 2021. Firefighters encountered heavy fire conditions and ultimately located an adult victim dead in the residence.

State investigators found the circumstances of the incident suspicious and were concerned for the location and imminent safety of a child who lived there. That child was the subject of the Amber Alert.

Durkee is eligible for extended supervision in 2043, court records show.