MILWAUKEE - Fiserv Forum will host its first NHL game on Sunday, Oct. 2, when the Chicago Blackhawks face off against the Minnesota Wild in a preseason matchup beginning at 6:30 p.m. CT. The game will be the NHL’s first in Milwaukee since 1993.

A news release says tickets for the first NHL game at Fiserv Forum will go on sale to the public this Friday, Aug. 5, beginning at 10 a.m. CT. The game is part of the Blackhawks’ "Home Away from Home" 2022 series presented by BMO.

Prior to puck drop on Sunday, Oct. 2, pregame celebrations, including Blackhawks celebrity appearances, live music, photo opportunities and more, will be held on the plaza at Deer District beginning at 3 p.m. CT. Doors to Fiserv Forum will open to ticketed fans at 5 p.m. CT. 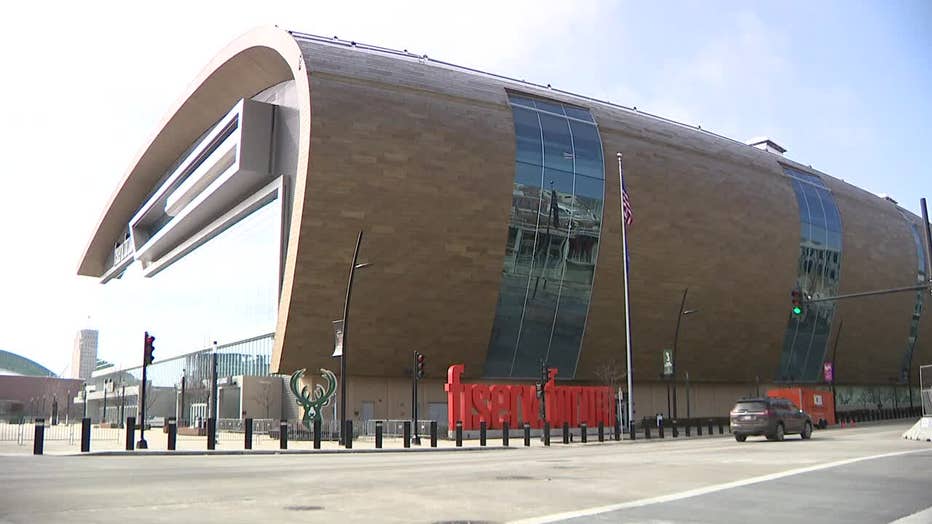 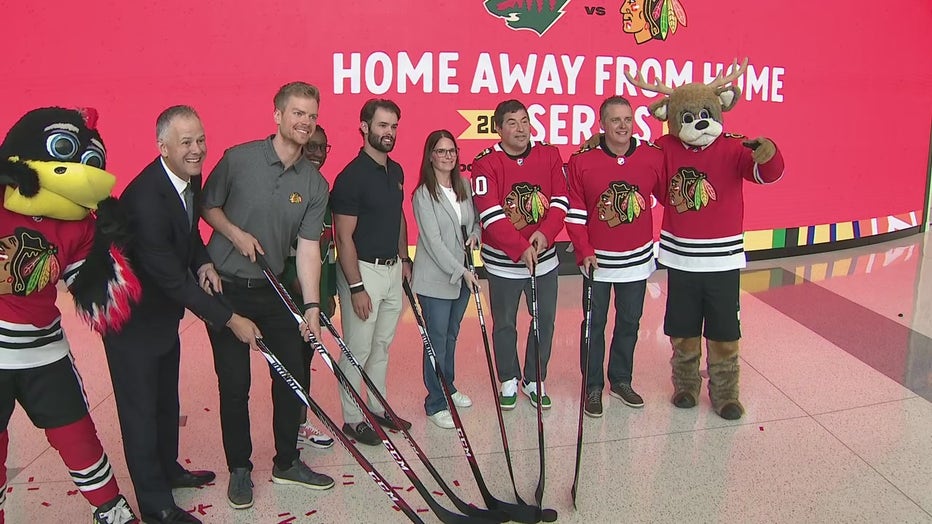