Community groups continue to call for the firing of Wauwatosa Police Officer Joseph Mensah. Documents shared with FOX6 News shed light on claims that Wauwatosa officials, such as the police chief, could have already taken action.

WAUWATOSA, Wis. - Community groups in Wauwatosa continue to call for the firing of Police Officer Joseph Mensah -- involved in three fatal shootings during a five-year period.

Who has the power to do that? Documents shared with FOX6 News shed light on claims that Wauwatosa officials, such as the police chief, could have already taken action.

During a news conference on Wednesday, Nov. 11, the claim was made that Police Chief Barry Weber could fire Mensah right now if he wanted to.

Attorney Kimberley Motley -- who represents the family of Alvin Cole, a 17-year-old shot and killed by Mensah in February -- said she had transcripts to prove just that.

"These documents, they don't belong to me. They belong to the people," Motley said. 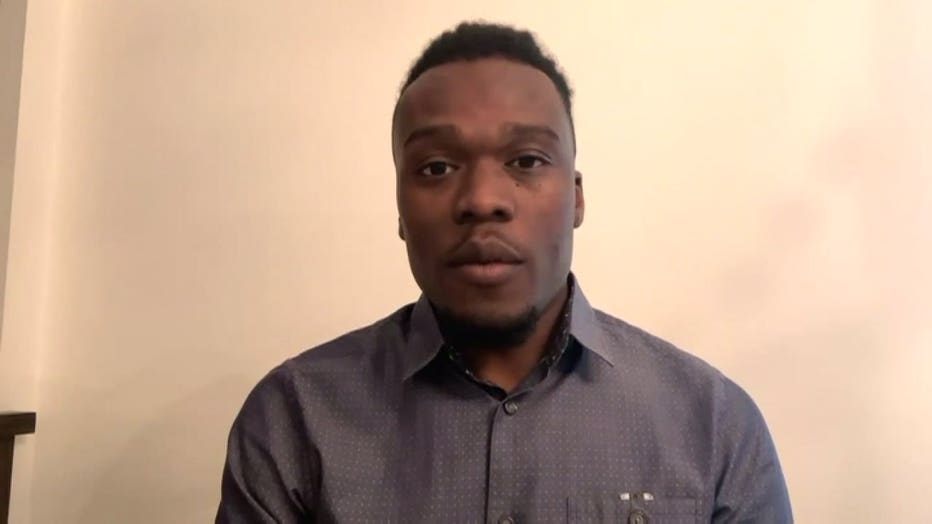 Joseph Mensah during an interview on "Fox & Friends."

A binder includes all of the documents that led an independent investigator to conclude that Mensah should be fired, the reasons cited: Mensah violated policy by speaking to the media and that the risk of a fourth fatal shooting to the community is too high.

In mid-October, Weber publicly disagreed: "There's no reason up to this point and none that I can see that he should be removed from the force."

Before making that statement, Weber did an interview with the independent investigator. The transcript was included in the binder. 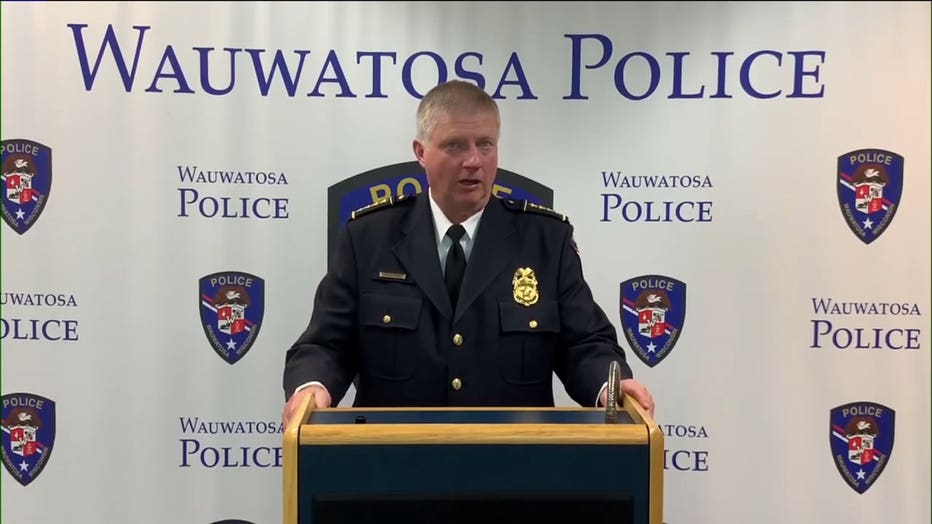 Motley gave FOX6 News permission to copy the binder's documents and read through them.

In the transcript, Weber admitted that under a "normal setting," Mensah probably violated policies by talking publicly about the district attorney's case. However, he went on to say that the situation was not normal because Mensah was suspended.

"I don't think I have as much control over him because we take his badge and gun away," Weber said in the transcript. 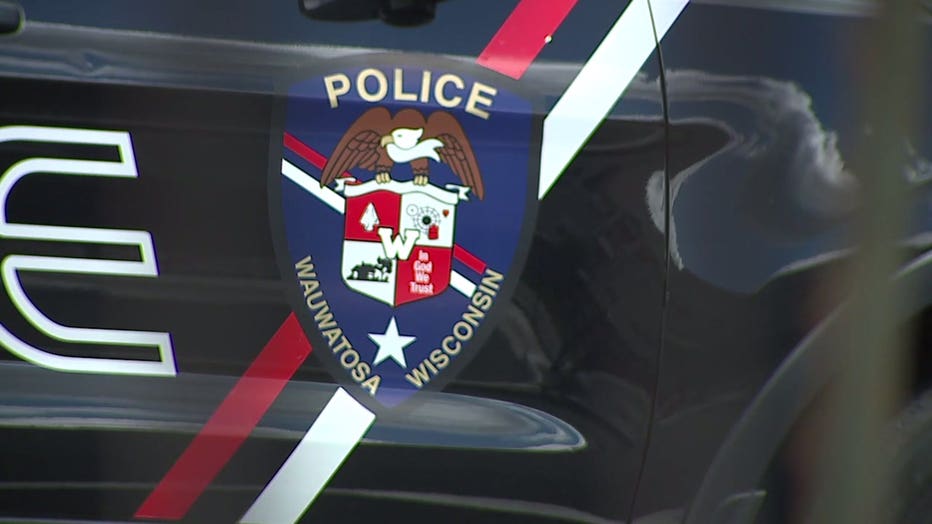 That is why, Motley believes, Weber could do more.

"What's the point of having a policy in your police department, if your officers don't have to follow it? Chief Weber could fire him today if he wanted to," said Motley. 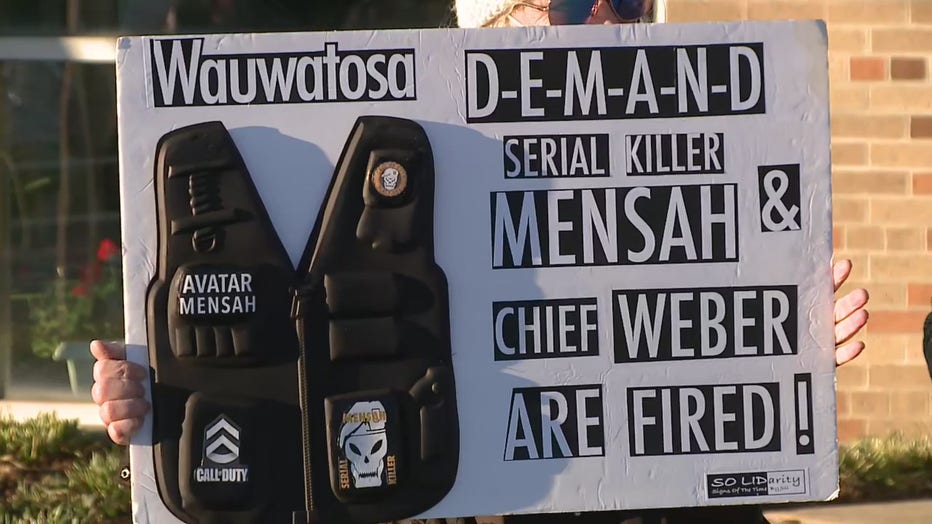 In the majority of the transcript 100-plus plages, Weber defends Mensah's actions. However, he does say that he has concerns about him returning to the force.

"I think for his own safety, if it was me, I would not want to return because, as I said, people are going to set him up," Weber said in the transcript.

Both Weber and Wauwatosa Mayor Dennis McBride have said that Mensah is entitled to a fair hearing in front of the Wauwatosa Police & Fire Commission. That hearing is scheduled for Dec. 16.

Mensah had been cleared of criminal wrongdoing by the Milwaukee County District Attorney's Office in October.

Lawyer: Mensah can't be fired for fear of future shooting

Wauwatosa Police Officer Joseph Mensah has been cleared of any criminal wrongdoing in three fatal shootings dating back to 2015.