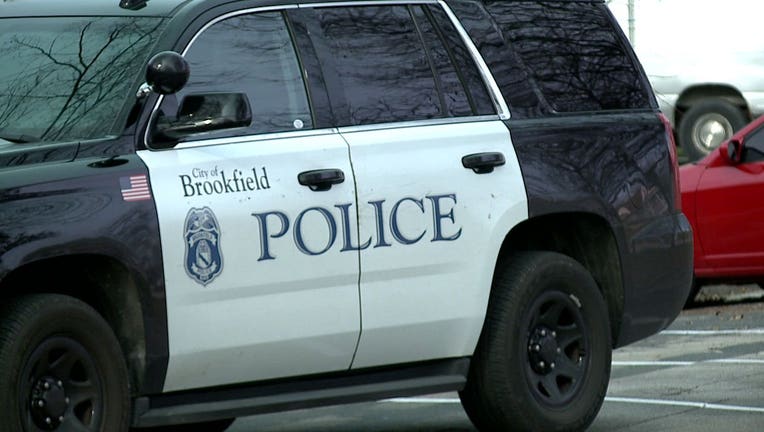 BROOKFIELD, Wis. - Brookfield police are investigating a report of gunshots fired outside a residence on East View Court on Sunday, July 24.

Officers initially responded to a report of a fight at the residence around 8:40 p.m. Sunday. While they were on the way, they got additional information about gunshots being fired.

Investigating officers were able to identify, locate, and arrest a 44-year-old man from Menomonee Falls and a 44-year-old woman from Menomonee Falls. The male suspect will be referred to the Waukesha County District Attorney’s Office for criminal charges – including felon in possession of a firearm and recklessly endangering safety. The female subject was released without charges.

There were no injuries reported as a result of the gunfire.

If you witnessed this incident or have any information, you are urged to contact the Brookfield Police Department at 262-787-3702.