A dispute on Brady Street in Milwaukee leaves one man dead and another behind bars. This fatal shooting follows a violent weekend in the city.

MILWAUKEE - A dispute on Brady Street in Milwaukee leaves one man dead and another behind bars.

This fatal shooting follows a violent weekend in the city.

Police say the shooting started as a dispute between two men -- one of those men was shot and killed.

FOX6 reached out to Casablanca restaurant but was told they had no comment on the incident.

Those working nearby are reacting to the fatal gunfire.

"It’s a sad thing… my heart goes out to the family," said Uriel Delgado, a barber on Brady Street.

"It’s definitely alarming, this is a nice little business district so it’s a shame it happened over here," he said 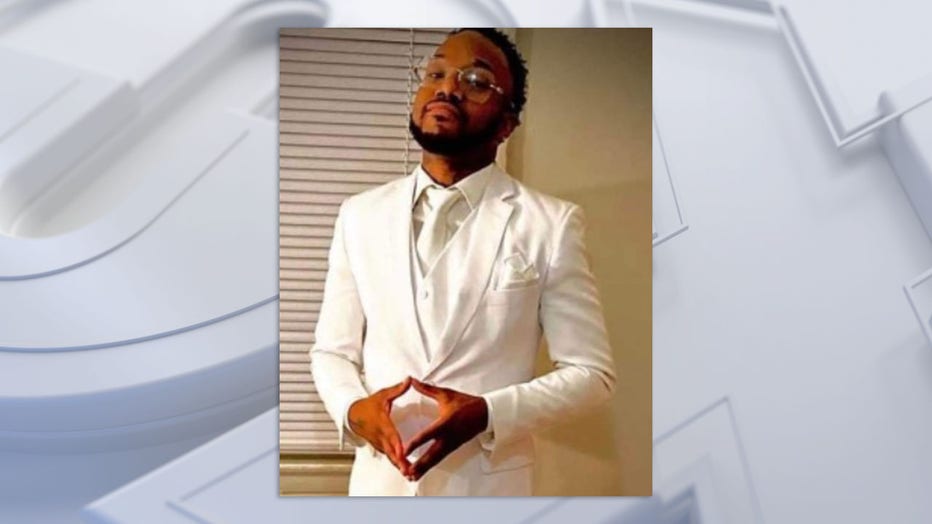 The victim is identified as 31-year-old Harry Dixson.

His family was understandably overwhelmed with sorrow.

They say he was starting a non-profit called "300 suits" to help recently incarcerated men become job-ready. He had also started "road map charity," and they tell us he wanted to dedicate his life to helping at-risk youth. 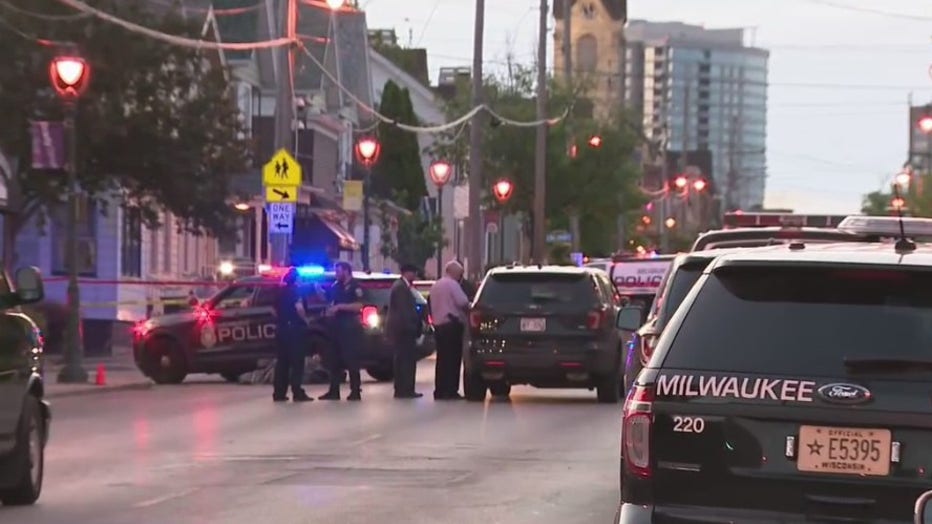 This is the second shooting on Brady Street in the last few days.

On Saturday, police say a 37-year-old Milwaukee man was shot during an "altercation." The victim went to the hospital for treatment of serious injuries, and he is expected to survive. A 38-year-old woman was arrested. Charges are pending.

Charges against the suspect in Monday morning’s fatal shooting are expected in the coming days.