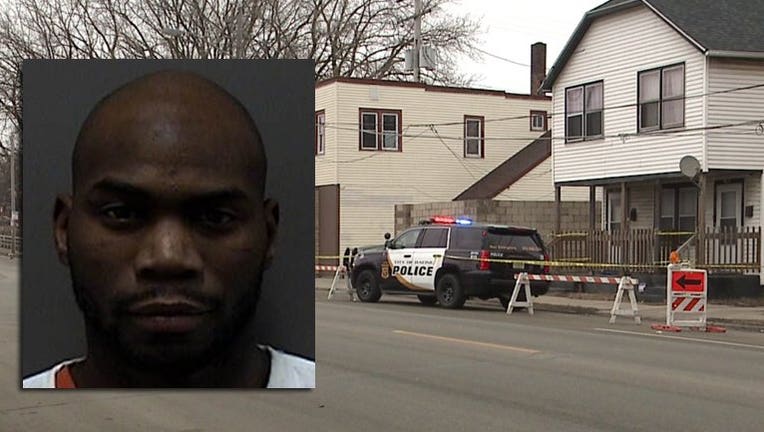 RACINE, Wis. - A man accused in a fatal shooting at a Racine biker club in 2020 has been acquitted of criminal charges.

The case presented by the Racine County District Attorney’s Office was plagued by conflicting testimony from witnesses and questions being raised about the Racine Police Department’s investigation of the shooting. Efforts by unknown individuals to clean the crime scene also greatly hindered evidence gathering, The Journal Times reported.

The case presented by the prosecution relied on eyewitness testimony as there was no DNA evidence that linked Carey to the scene of the crime.

Witnesses testified the two men were having a dispute and accusing each other of being a snitch or confidential police informant.

Many of the witnesses at the bar that night were never tracked down. Investigators said possible witnesses initially used their nicknames, making them difficult to find.