RACINE -- The Racine Police Department has released information about the suspect wanted in a Tuesday, Feb. 25 homicide. 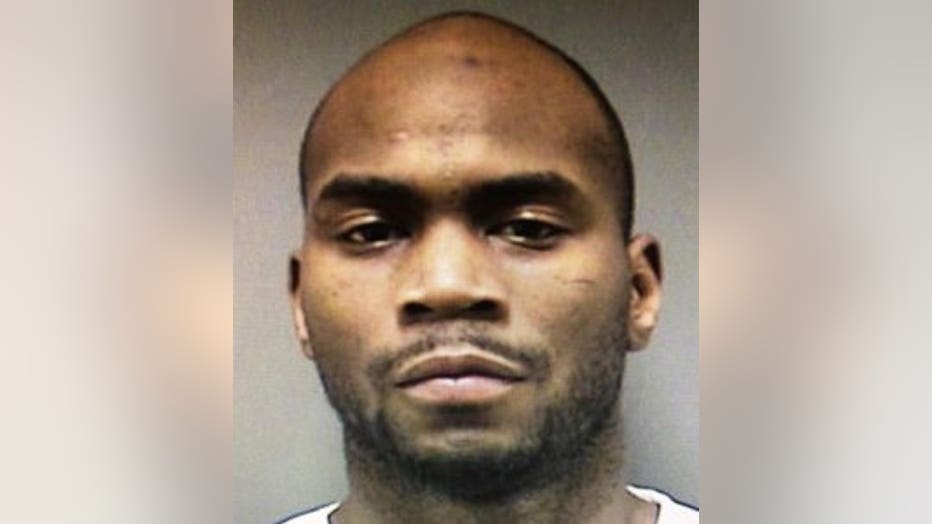 Authorities say Donley Carey, 34, is "armed and dangerous." If you see Carey or know his location, police say to call 911 and not to approach him. Any non-emergency information that could aid in the investigation should be directed to 262-635-7756 -- the police department's detective bureau.

Police identified the deceased in the shooting as Demarcus Anderson, 28, of Racine. Police said he was found dead on the main floor of a building in the area, and appeared to have sustained multiple gunshot wounds.

According to police, on Jan. 6, the building "became the subject of a formal police problem-solving assignment" due to an increase in loud music complaints, parking violations, and other nuisance-type activity during private club activities.