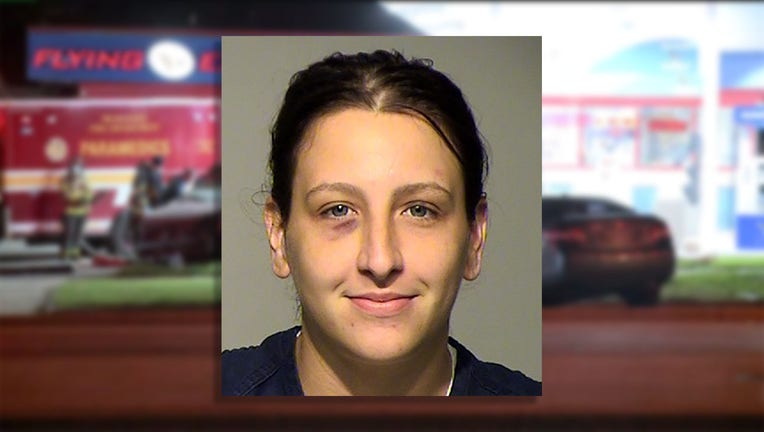 MILWAUKEE - The woman charged with causing a double-fatal crash on Milwaukee's south side was sentenced to 15 years in prison on Friday, May 14.

The couple killed in the October 2020 crash – Luis and Teresita Contreras – were leaders in their community, but a speeding driver with a cocktail of drugs in her system ended all of that. 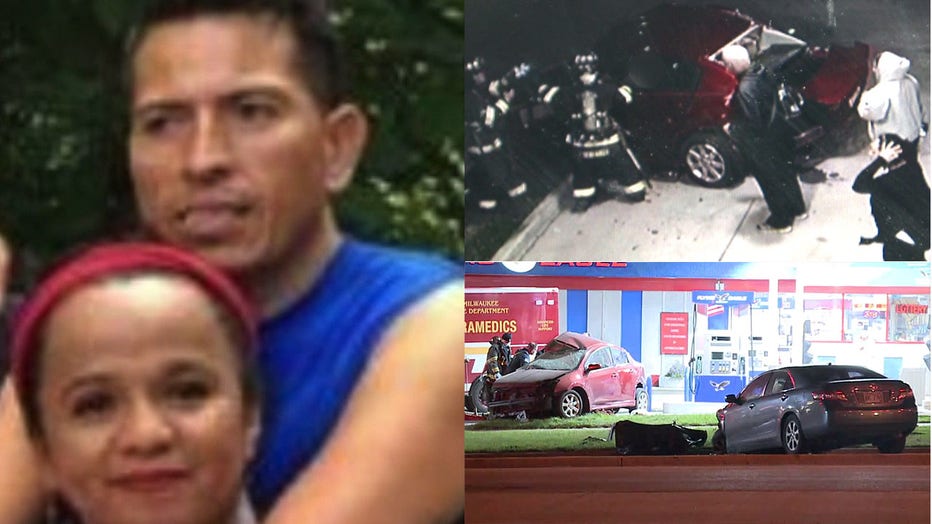 Luis and Teresita Contreras, killed in a crash near 27th and Edgerton in Milwaukee

The judge overseeing Ojeda's sentencing said he has too many cases like this on his calendar.

The anguish is unbearable.

"I miss my parents every day," Samantha Contreras, the victims' daughter, said. "I cry nearly every night for them."

Everything for the Contreras family changed on Oct. 17, 2020. Prosecutors said Ojeda was driving well over the speed limit near 27th and Edgerton. She also had a suspended license when she caused the horrific crash.

"My parents did not deserve this," Contreras said.

"Reckless driving is an epidemic," Zamarripa said. "We have to send a strong message."

Ojeda pleaded guilty to two counts of second-degree reckless homicide in March. She expressed her remorse during Friday's sentencing.

"If I could turn back the hands of time and take back the pain I caused the community, to your family and mine, I would. I am truly sorry," said Ojeda.

Judge David Borowski used the case to highlight the reckless driving problem and implored Zamarripa in the gallery.

"Reckless driving in this community is an epidemic, and it’s an epidemic that has not been addressed," Borowski said. "Alderwoman, I’m going to implore you to get the aldermen in this city off of their hands to do something."

Borowski believed Ojeda was remorseful. Still, he sentenced her to the maximum amount requested by the state.

I-43 at Hampton: Shots fired, suspect taken into custody

The Milwaukee County Sheriff's Office says shots were fired on northbound I-43 near Hampton Avenue. That incident prompted the full closure of the northbound lanes of I-43.

Kenosha police are investigating a homicide on the city's south side.

Milwaukee police are investigating a crash that happened near Fond du Lac and Center Thursday night, May 13.