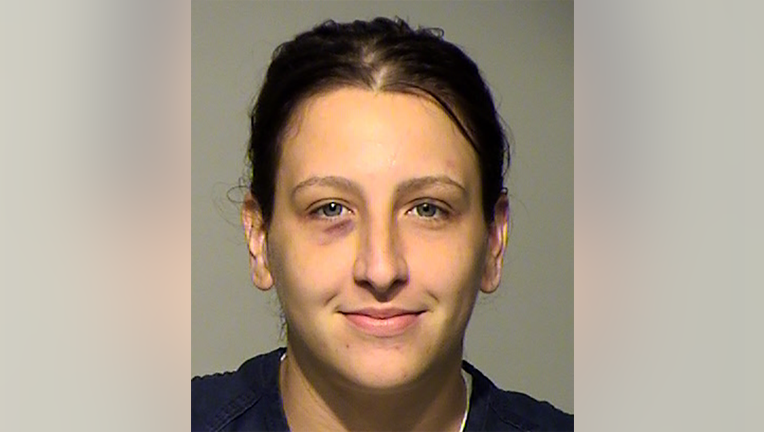 According to court documents, the 34-year-old was also charged with two counts of knowingly operating while suspended (cause death). Those two charges will be dismissed but read in.

The crash, which killed husband and wife Luis and Teresita Contreras, happened near 27th and Edgerton in October.

A criminal complaint states that a witness told police that she saw a vehicle "flying" north on 27th Street. The witness said she had never seen a car moving that fast before, and estimated its speed at 100 mph. The witness then heard a "pop" and saw there was an accident. 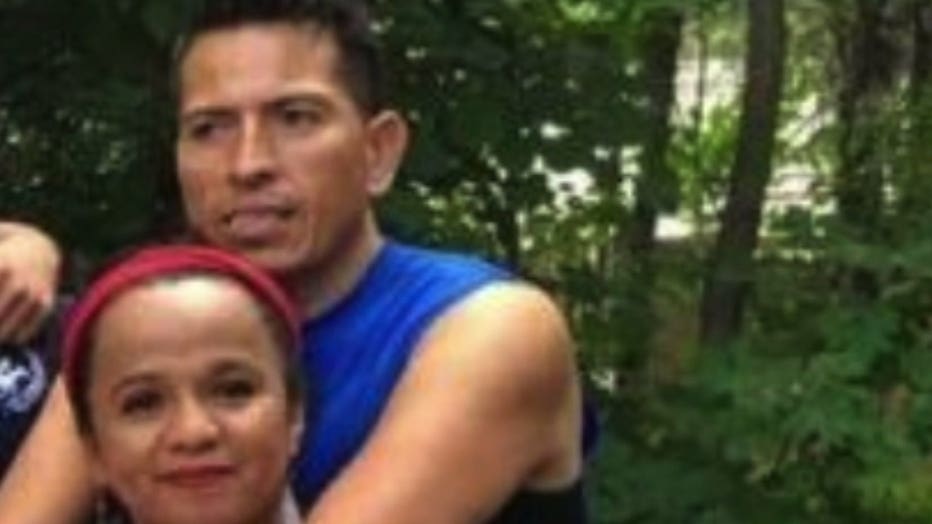 The witness told police that she and another good Samaritan tried to help the occupants out of the cars. She told police, the complaint states, that the driver of the speeding vehicle -- since identified as Ojeda -- seemed "high as a kite" and was "out of it," moving very slowly.

While being treated at the scene by paramedics, Ojeda told police that she had dropped her phone and it went under the car's pedals. When she tried to pick it up, the complaint states, the crash occurred. 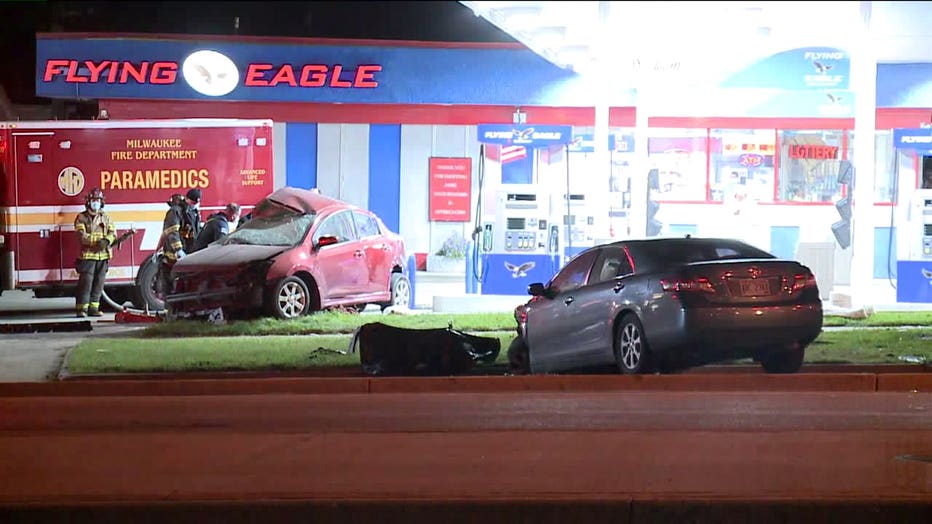 Police noted that the vehicle's information system has a data limitation of 75.8 mph and, thus, if the vehicle was traveling faster would still record a top speed of 75.8 mph. The speed limit where the crash happened is 40 mph.

Wisconsin Department of Transportation documents show that Ojeda's license had been suspended in December 2019.

Ojeda's sentencing is scheduled for April 27.

Woman charged in double-fatal crash on Milwaukee's south side

A witness told police that they saw a vehicle "flying" down 27th Street before the crash near Edgerton.