Anderson was shot and killed by Mensah in Madison Park during the early morning hours of June 23, 2016. According to the document detailing the incident, Anderson was asleep in his car when Mensah approached the vehicle, asked him to roll down his window and put his hands up.

The lawsuit alleges Anderson complied, and Mensah then fired three shots – killing Anderson. At the time, Mensah said Anderson was reaching for a gun.

The lawsuit calls the shooting a deliberate execution and claims Mensah intended to kill Anderson – and the city had a responsibility in connection to his death.

"We have a mountain of evidence that would support the fact that what (Mensah) did was intentional," Attorney Kimberley Motley, who represents the estate, said. 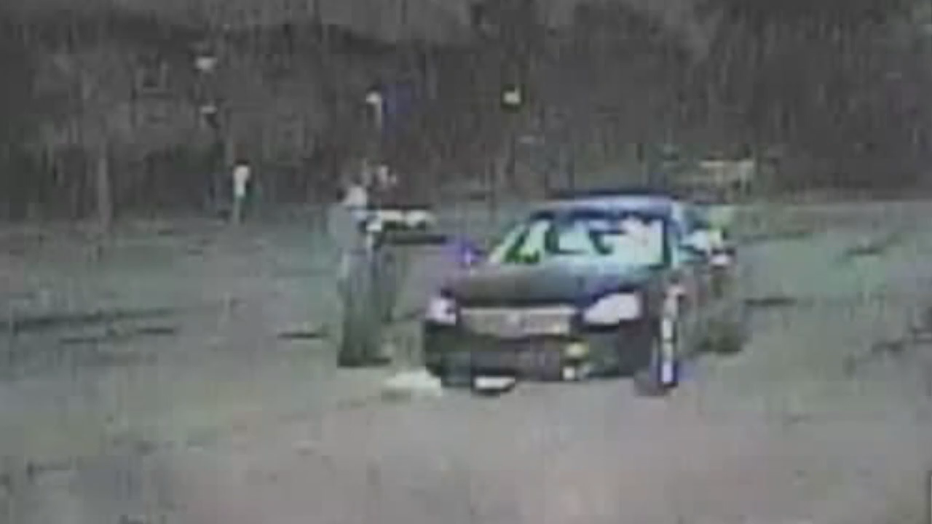 The lawsuit argues Wauwatosa as a city has a long-standing practice of condoning and using force against Black people. It also argues former Chief Weber rewarded Mensah’s excessive force against Anderson.

"This lawsuit, again, is not just for the family, but is also for the community as well," said Motley.

In the 32-page lawsuit, it states that Anderson's family is filing for compensation for damages and for violating Anderson's rights against Mensah, Weber and the city of Wauwatosa. 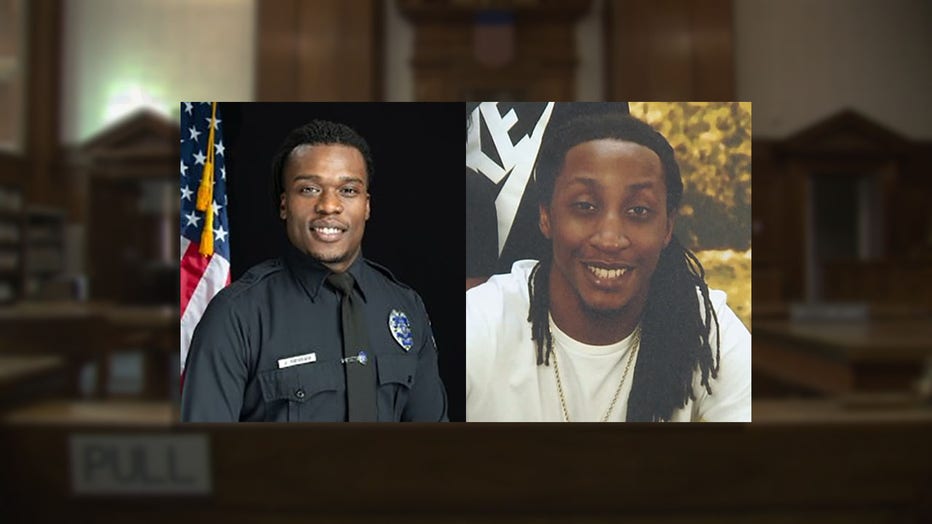 The plaintiffs are asking for compensatory damages and punitive damages – how much money is to be determined at the trial. They’re also asking for all costs associated with lawyers and expert fees. Changes to police department policy are also wanted.

The document also states that at the time of the incident, Officer Mensah did not turn on his police lights or radio – allegedly violating Wauwatosa police policies.

The Wauwatosa Police Department told FOX6 News that, because there is pending litigation at this time, it can only confirm it is aware of the lawsuit. 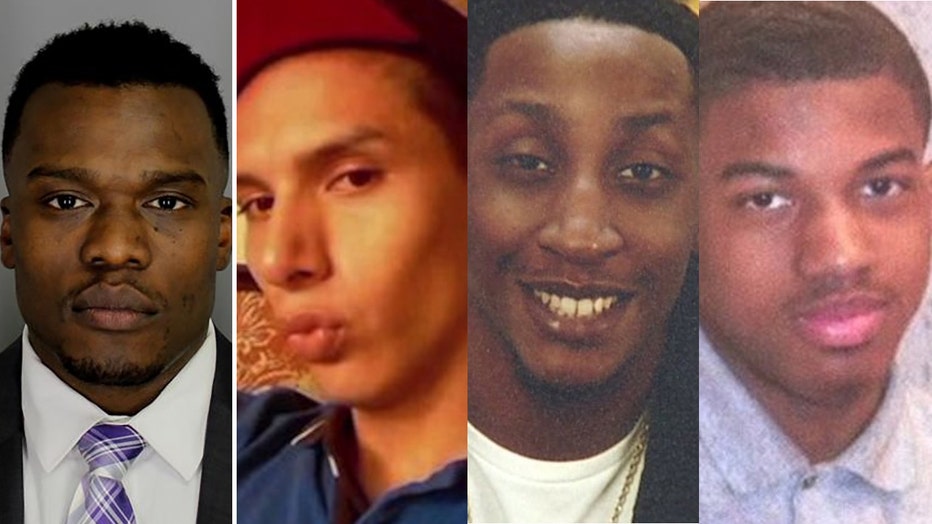 Anderson was one of three people and killed by Mensah during his time as a Wauwatosa police officer.

"There are less than a handful of police officers in the United States of America that have that many tragic shootings under their belt," Motley said.

The Milwaukee County District Attorney’s Office cleared Mensah of criminal wrongdoing in all three shootings. However, Anderson’s family petitioned the court in October 2020, and Judge Glenn Yamahiro found probable cause that Mensah committed a crime.

While the judge found probable cause, Mensah has not been charged with a crime. A special prosecutor will be appointed to review the case and make a charging determination. There is no timeline for how long that might take.

Mensah was hired as a Waukesha County sheriff's deputy after resigning and collecting a severance payment from the Wauwatosa Police Department. He is now a detective with the sheriff's department.

Weber retired as Wauwatosa's chief of police in June.