It stems from an investigation, started by the sheriff, after receiving a complaint from the daughter of a nursing home resident who died in October 2020 and suffered from severe cognitive difficulties – yet voted in the September 2020 election.

"In this particular complaint, I didn't go out looking for a complainant. Rather the complaint came to us," Racine County Sheriff Christopher Schmaling said.

Schmaling said Thursday that families of eight residents of Ridgewood Care Center in Mount Pleasant told investigators that their loved ones did not have the capacity to vote, but cast ballots anyway.

In past years, investigators said about 10 residents at the facility; in 2020, that number rose to 42. 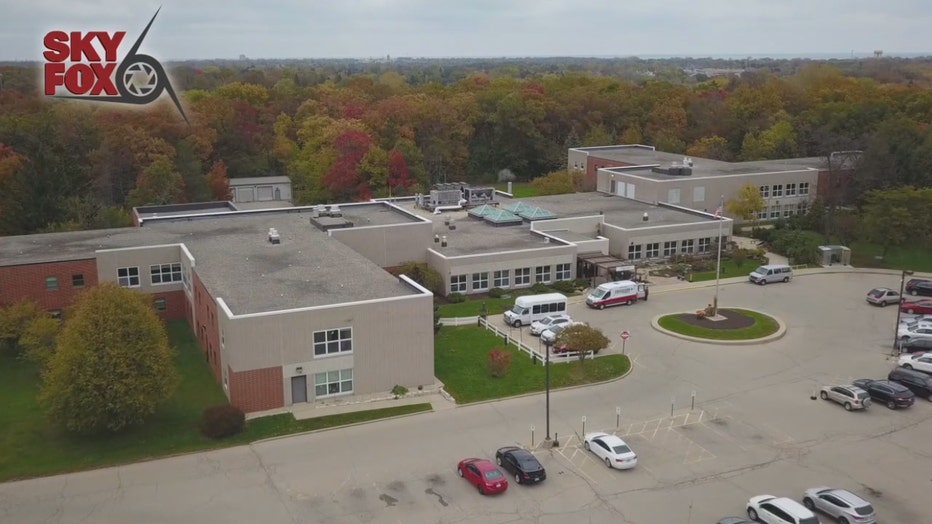 "Voting is good, and there's nothing wrong with more voting," said Sgt. Michael Luell with the Racine County Sheriff's Office. "But if you're manipulating people, taking advantage of people, preying on people who are in cognitive decline. I think that's some of the concerns that the families have."

A person's mental capacity can only be determined by a judge, not a family member. Schmaling alleges that the Wisconsin Elections Commission (WEC) broke the law.

"The Racine County sheriff accusations are totally false, with regards to the Wisconsin Elections Commission," WEC Chair Ann Jacobs told FOX6 News. "We did not act in violation of the law."

The WEC voted 5-1 during the COVID-19 pandemic, when nursing homes were limiting visitors, that municipalities should not send special voting deputies (SVDs) into nursing homes – instead providing staff guidance on how to help residents vote.

"Entirely missing from yesterday’s press conference was the fact that if the SVDs are unable to speak with the residents, that the residents do get an absentee ballot. And that happens all the time, even in non-COVID times," said Jacobs. "The idea that the only way to vote was with an SVD is false, and what we did was effectuate those residents' ability to vote."

An audit released last week by the non-partisan Legislative Audit Bureau did not find any widespread fraud in the state but did determine that the WEC violated state statutes by not sending or attempting to send SVDs to nursing homes – directing clerks to mail absentee ballots to those who requested them instead.

Schmaling called for the Wisconsin Department of Justice (DOJ) to open an investigation.

A DOJ spokesperson told FOX6 that the department was in contact with Schmaling and advised that certain interviews be conducted, that had not been at the time – noting no charges have been filed by the Racine County District Attorney's Office, and it is not aware of similar allegations elsewhere in the state.

A timeline of key events before and after Kyle Rittenhouse shot three people during a night of unrest in Kenosha, Wisconsin.