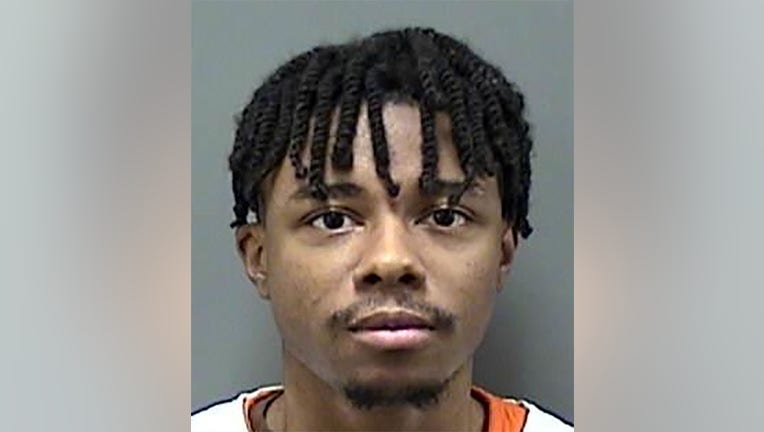 MOUNT PLEASANT, Wis. - A Greenfield man is charged with 87 total counts – including more than 30 that are fraud-related.

According to a criminal complaint, Mount Pleasant police were assigned to investigate a "wide-sweeping" fraud operation allegedly organized by 22-year-old Devontae Cash against Educators Credit Union.

The scheme, the complaint states, is commonly known as "card cracking" – which involves depositing checks using a mobile banking app and immediately withdrawing some funds. When the check is processed, however, it comes back as fraudulent, insufficient funds or "account closed."

The complaint states Cash's scheme had three parts and ran from August 2020 to January 2021: 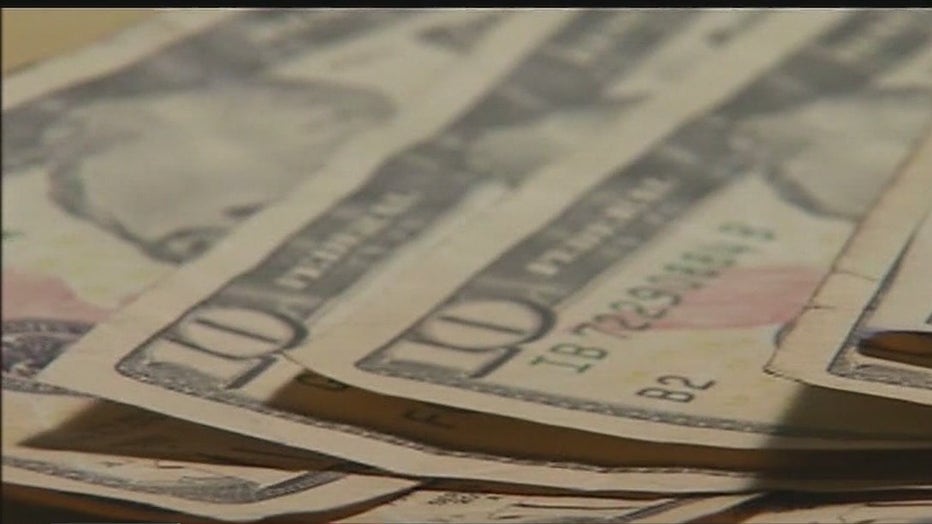 Police got search warrants for two of Cash's social media accounts. On those accounts, he made statements about fraud and "card cracking," the complaint states. Those statements included "advertisements" in which Cash told Educators Credit Union members that they could "get $500-$1,000 instant" cash.

The complaint states messages from Cash allegedly provided a "step-by-step process to commit fraud via CashApp." Messages also showed Cash talking about the Educators Credit Union fraud scheme, saying: "We would have to close (the account) after I mean it's a free 1,000 who cares lol."

In all, Cash is charged with:

The complaint states Cash's scheme involved the work of at least eight other people. The following, court records show, are charged with fraud against a financial institution:

Cash made an initial court appearance on June 15, and a judge set bond at $10,000. He waived a preliminary hearing on June 22, pleaded not guilty and was bound over. He is due back in court Aug. 9.