The Center for Veterans Issues is known best for serving homeless veterans, but the organization juggles multiple projects at any given time with Eduardo Garza leading the way.

MILWAUKEE - Milwaukee’s lakefront is home to some truly spectacular views. It is a reminder that sometimes, "there is no place like home," but what happens when home doesn’t feel right? That is where people like Eduardo Garza come in.

"When you are in the military, you are able to look right and left, and you got somebody there," said Eduardo Garza, president and CEO of the Center for Veterans Issues (CVI). "When you leave the service and you separate, that’s not there anymore."

Garza's organization is known best for serving homeless veterans, but the organization juggles multiple projects at any given time.

"I have a staff of about 80, and we cover 55 counties in Wisconsin, so we are providing supportive services and housing to veterans and their families across those counties," Garza explained. 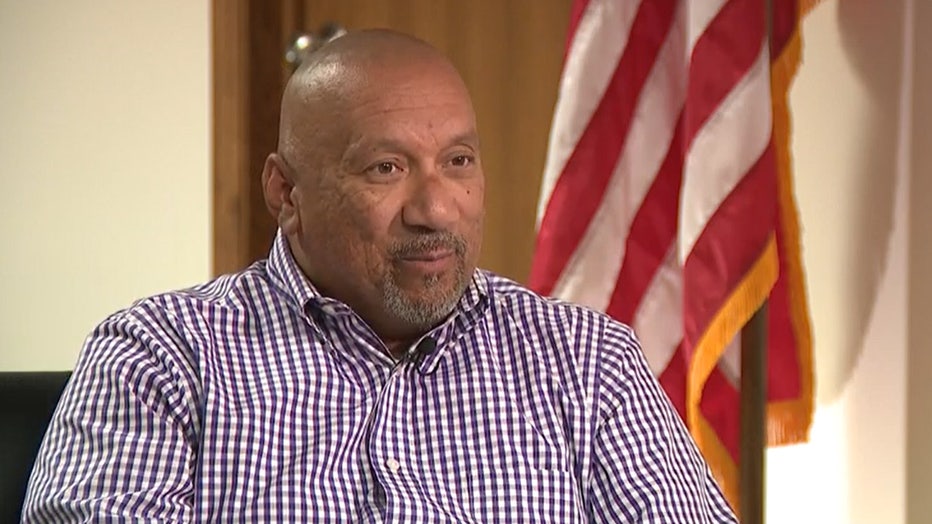 Garza is also a mentor to veterans like Bryan Regnier. He sits on CVI’s advisory committee. He also runs the VetBizTV YouTube channel where he shares veterans' stories.

"He puts his actions behind his words. When he says he’s going to do something, he does it," Regnier said. "One of the things I think he’s really good at is bringing people together." 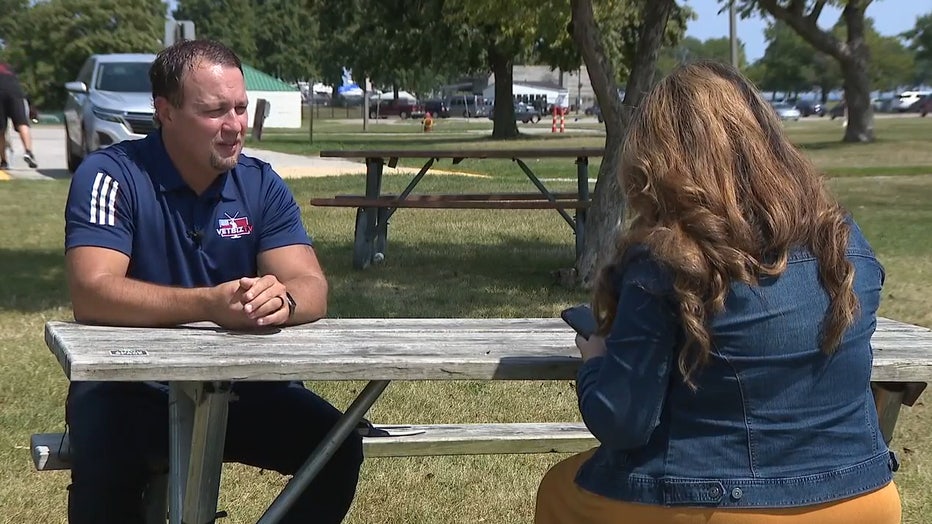 Garza is Mexican-American. He says life in the military was always on the horizon.

"I grew up in a Navy family in southern California; raised in San Diego. My dad served 26 years in the Navy, did four tours in Vietnam," Garza said. 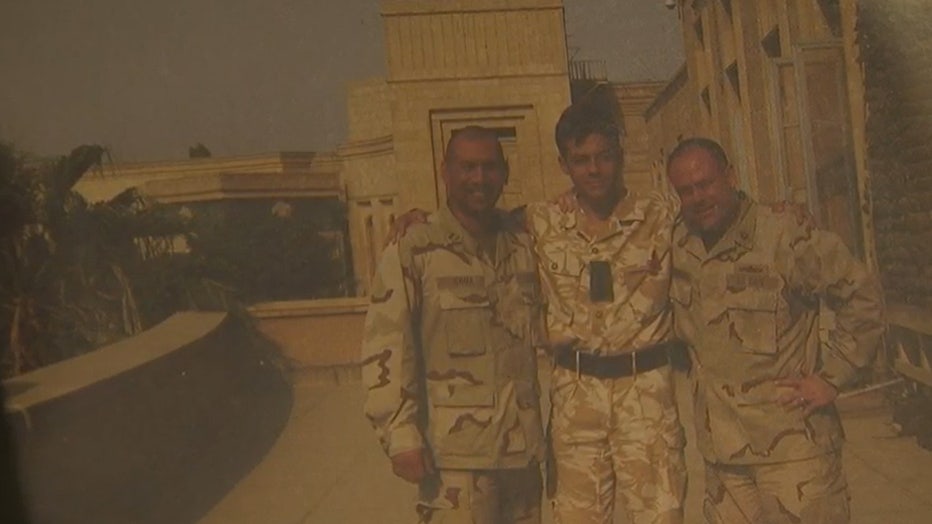 "2008 was when my number got called to deploy. Went to Iraq," Garza said. "I was deployed about 374 days, and I was home about eight of those days."

Garza was part of Operation Iraqi Freedom where he was a lead intelligence officer from May 2008 to April 2009. Once he fulfilled his military contract, he had to adjust to civilian life. 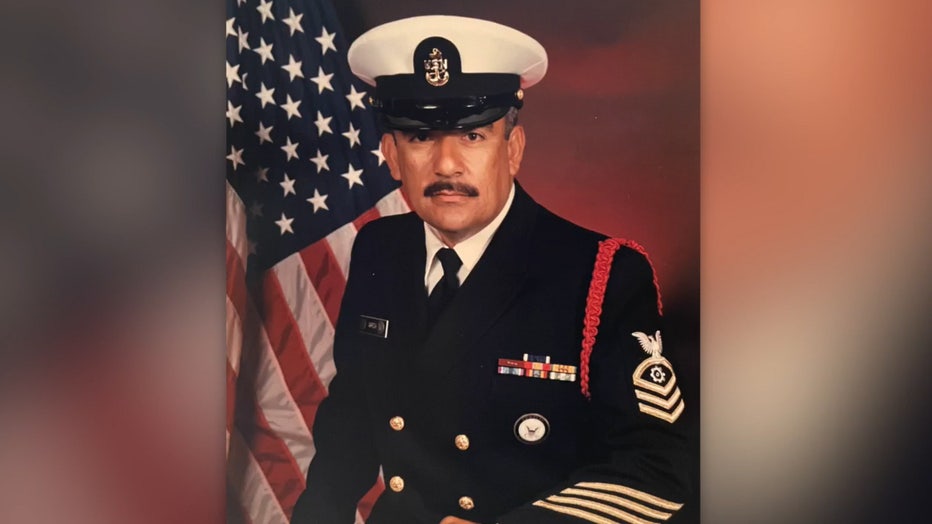 "You come back a different person," Garza said.

It was not easy.

"I remember when I was coming out of the service trying to find a job. The misconception is you will have no problem getting a job when you get out. Well, that’s really not the case," Garza explained. 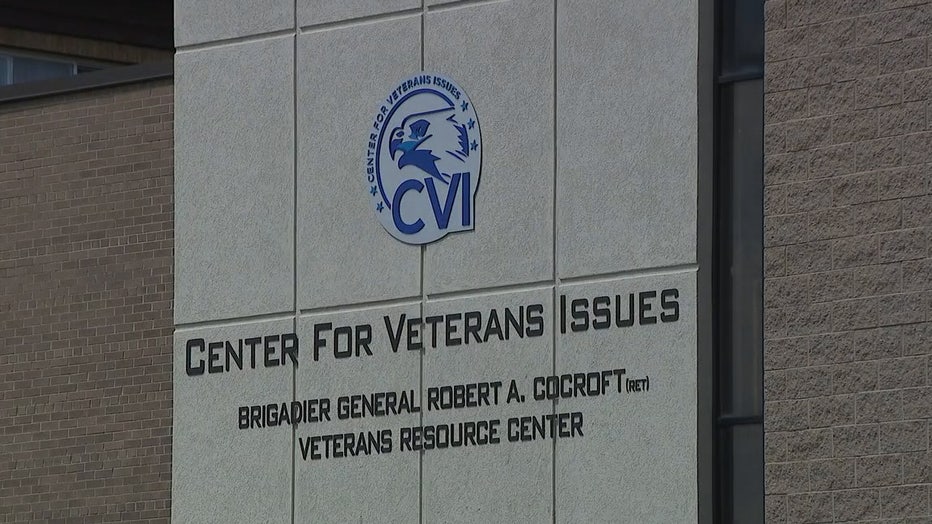 Garza found his way when he began advocating for veterans – which led to his job with the CVI in 2019. The pandemic hit not long after Garza took over the role of CEO. He realized the health emergency was only adding to the problems veterans face.

Under Garza’s leadership, the CVI launched an app matching veterans to critical resources. He knew it was important to have it available in both English and Spanish. One year since launching, the app has nearly 20,000 users.

"In Hispanic culture, as the men get a little older, the ladies, aunts, the daughters, everybody comes together, and we got to take care of 'Tio' or 'Papa,'" said Garza. "We need to be able to know what to do." 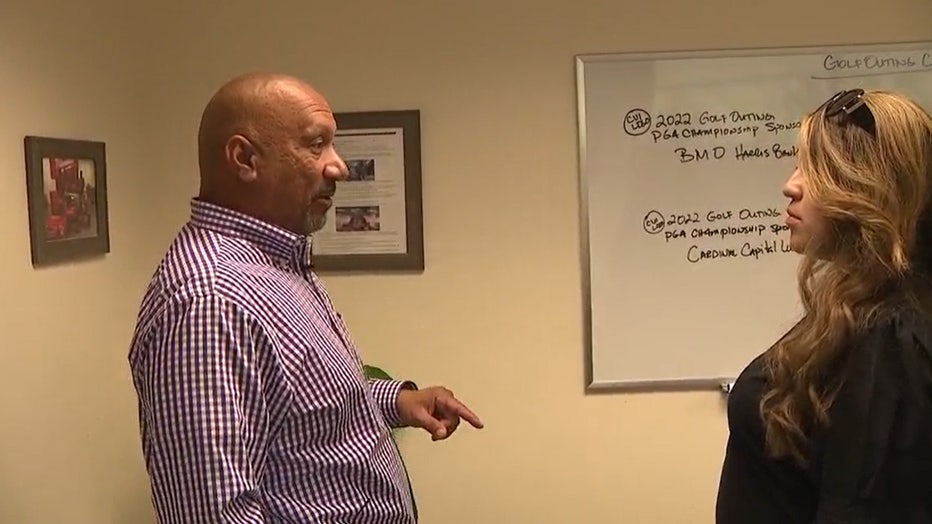 The biggest challenge of Garza's job is accepting when a veteran is not ready for help.

"Sometimes, veterans who are homeless like being on their own," Garza said.

Still, Garza is not one to give up.

For now, Garza keeps moving forward with a mission to help – letting veterans know the door is always open. 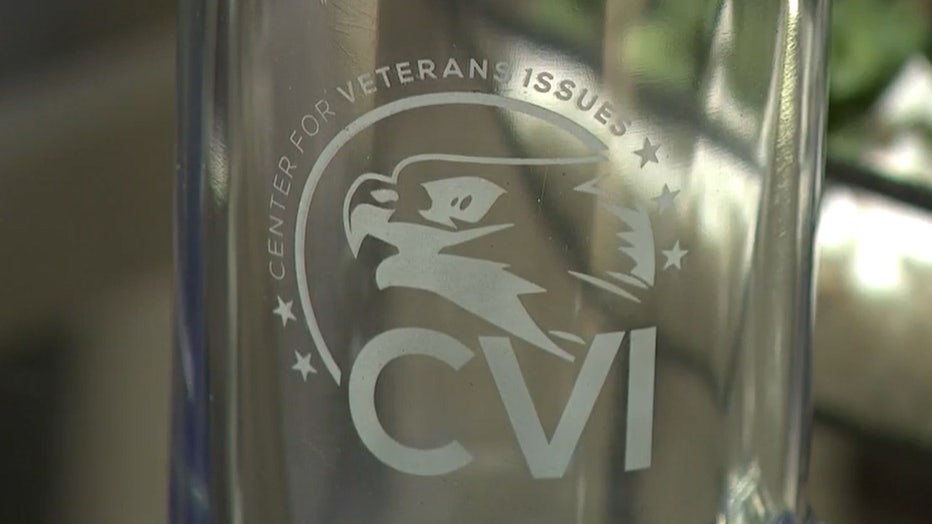 "First, thank you for your service. We appreciate your dedication and what you have done to serve our great nation, but you are not alone," Garza said.

The CVI can help veterans with any issue they may have from homelessness to therapy. Garza hopes to one day expand these services and help veterans beyond Wisconsin’s state lines.