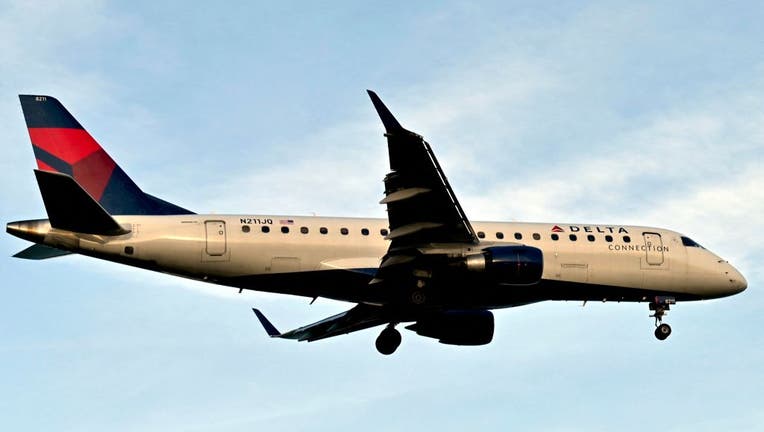 The new service is in addition to Delta’s existing nonstop service from MKE to New York-LaGuardia.

"It’s great that Delta is continuing to expand from our hometown airport. These flights give Milwaukee travelers another option to access JFK, which offers convenient subway and rail connections to all of New York’s boroughs as well as Long Island," Airport Director Brian Dranzik said. "This service also opens up easy one-stop flight connections to dozens of new domestic and international destinations, including many cities in Africa and Europe, from Delta’s JFK hub."

Tickets are available for purchase on Delta.com and the Delta mobile app.

With the addition of JFK, Delta will serve seven destinations from MKE daily this summer. The other destinations are Atlanta, Boston, Detroit, Minneapolis-St. Paul, New York-LaGuardia, and Salt Lake City.

Voters in southeastern Wisconsin on Tuesday, April 5 are choosing a Court of Appeals judge in a race that took a sharp partisan turn and featured ads referring to the Waukesha Christmas parade killings.

A 61-year-old Milwaukee woman is accused of fatally shooting her own brother inside a residence near 30th and Roosevelt, telling police he shot himself.