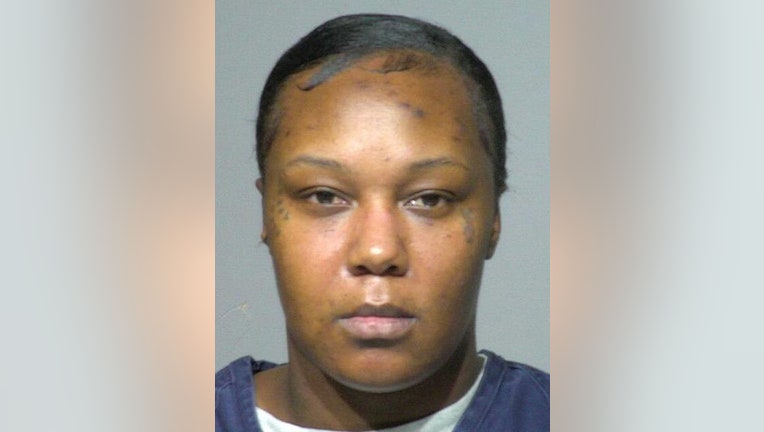 MILWAUKEE - A Milwaukee woman was sentenced on Aug. 22 to five years in prison as part of a theft and money laundering scheme.

Deloise Lipsey, 35, pleaded guilty in June to money laundering, attempted robbery and organizing financial crimes. Seventeen other counts – including 10 felonies – were dismissed as part of a plea deal.

According to a criminal complaint, Lispsey organized a conspiracy to steal from people and launder the proceeds from December 2019 to December 2020.

The complaint states, based on victim reports, texts and statements, Lipsey and her "crew" stole more than $75,000 from victims during that span.

Lipsey and others would target and isolate victims, per the complaint, and steal money, phones, jewelry and credit/debit cards. To launder the stolen goods, they would pawn jewelry for cash. They would also use the phones to enter bank account information and send money to themselves via electronic transfers and use the stolen cards to buy things.

In addition to prison, Lipsey was sentenced to five years of extended supervision. Her sentencing in this case is to be served consecutively to any other sentence, court records show.

Lipsey and another woman, Junise Thompkins, were accused of ripping people off on New Year's Eve 2018. In that case, Lipsey was sentenced to three years of probation in November 2019. Thompkins was later sentenced to one year of probation.

Also in 2019, Lipsey was accused of harboring/aiding Dariaz Higgins in the fatal shooting Sierra Robinson. However, the case against her was dismissed later that year.