MILWAUKEE -- A woman charged with aiding accused murderer Dariaz Higgins had the case against her dismissed on Thursday, Oct. 10.

Deloise Lipsey had faced one count of harboring/aiding a felon after prosecutors said she was with Higgins before and after the fatal shooting of Sierra Robinson near 91st and Mill on March 11.

In a separate case, Lipsey also faced two counts of theft of movable property from a person/corpse, as party to a crime. These charges were filed in connection with a case in which prosecutors said she and another woman offered hugs on New Year’s Eve 2018, and then stole people’s wallets.

On Thursday, Lipsey pleaded guilty to one of those two theft counts -- in exchange for the second count being dismissed and read into the court record. Lipsey is scheduled to be sentenced on Nov. 13. 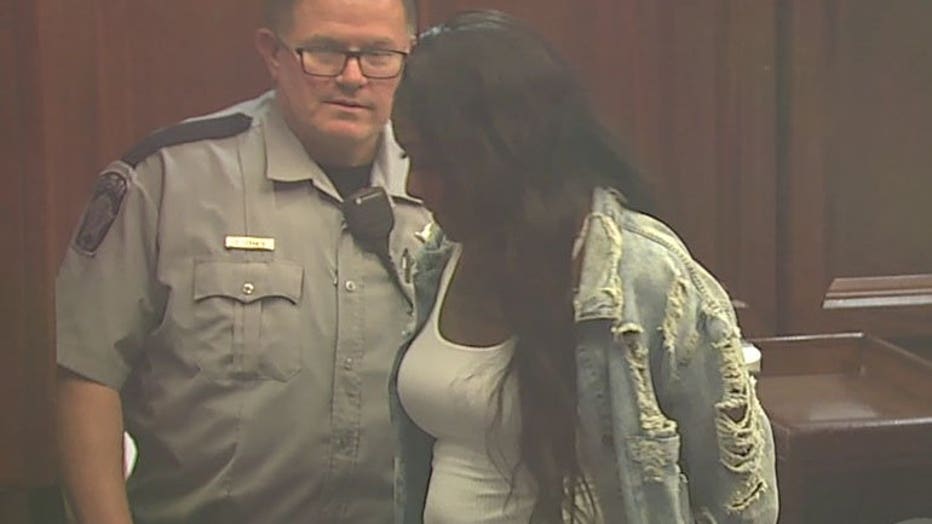