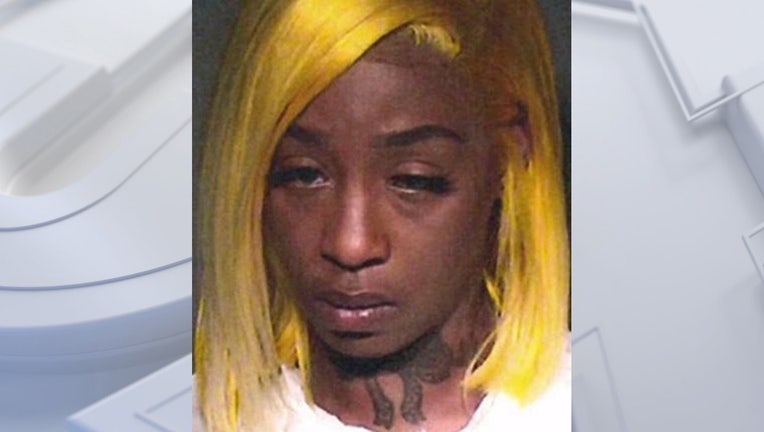 MILWAUKEE - One of two Milwaukee women prosecutors said used a warm embrace on New Year's Eve 2018 to rip people off has been sentenced to one year of probation.

Junise Thompkins was sentenced on Tuesday, May 17 after changing her plea to guilty – to two amended charges of theft – both misdemeanors. The judge withheld sentences for each count – and placed Thompkins on probation, according to online court records.

You may recall, Thompkins' co-defendant, Deloise Lipsey of Milwaukee pleaded guilty to one count of theft of movable property from a person/corpse, as party to a crime. A second theft charge was dismissed as a result of the plea deal. 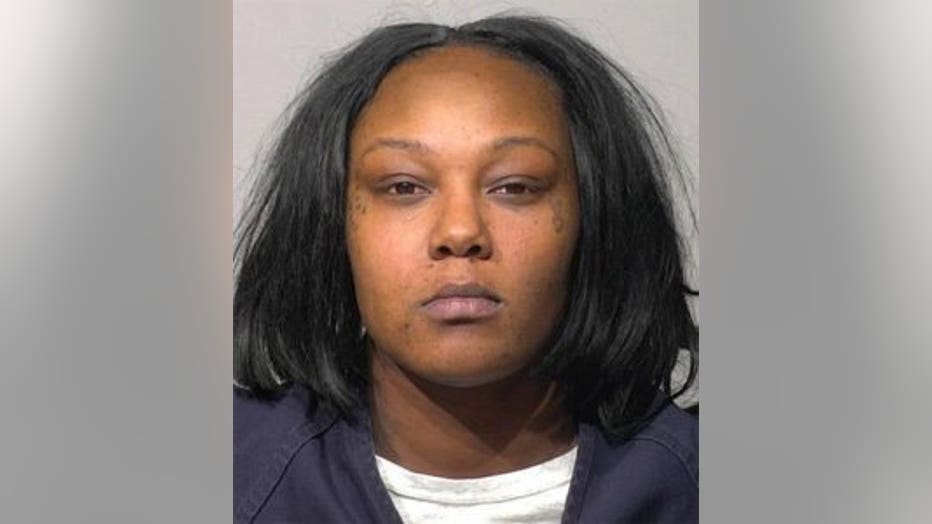 Lipsey on Wednesday was sentenced to serve three years in prison and two years' extended supervision, which was stayed. She was instead placed on probation for three years.