MILWAUKEE -- One of two Milwaukee women prosecutors said used a warm embrace on New Year's Eve 2018 to rip people off was sentenced to probation Wednesday, Nov. 13.

Deloise Lipsey, 32, of Milwaukee on Oct. 10 pleaded guilty to one count of theft of movable property from a person/corpse, as party to a crime filed in January. A second theft charge was dismissed as a result of the plea deal.

Lipsey on Wednesday was sentenced to serve three years in prison and two years' extended supervision, which was stayed. She was instead placed on probation for three years.

Her co-defendant, Junise Thompkins, 27, of Milwaukee, faces the same two counts -- theft of movable property from a person/corpse, as party to a crime. A jury trial was scheduled for March 2020. 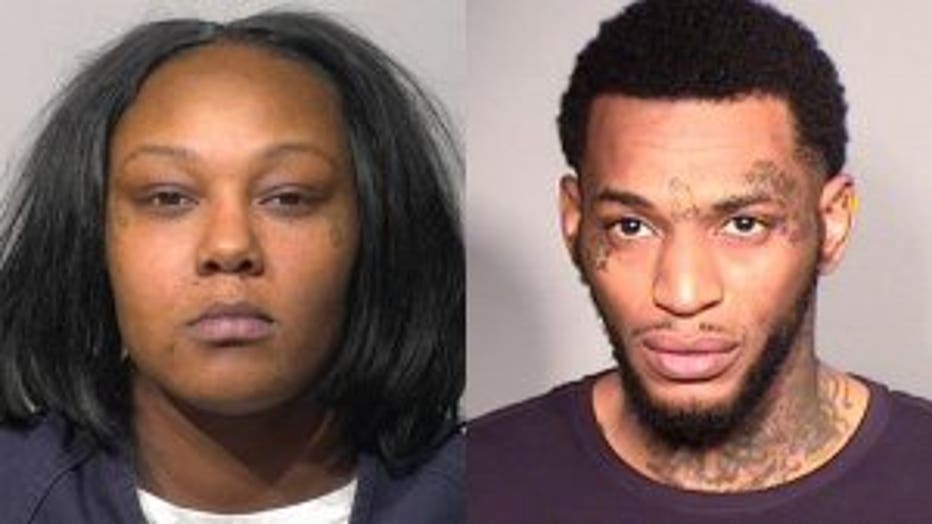 You may recall, Lipsey was charged with harboring/aiding a felon after prosecutors said she was with Dariaz Higgins before and after he allegedly fatally shot Sierra Robinson near 91st Street and Mill Road on March 11. That shooting prompted an Amber Alert for 2-year-old Noelani Robinson, whose body was found in Minnesota on March 15. The medical examiner said Robinson suffered blunt force trauma to the head. Lipsey indicated Higgins removed trash from a hotel room they stayed at in Minnesota, and later "threw out the trash" along the side of the road. 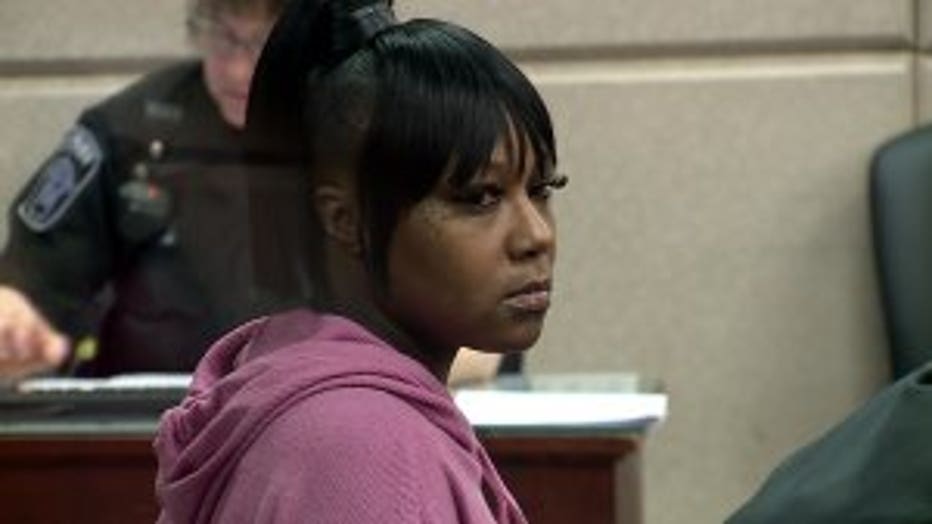 Prosecutors said Lipsey knew about the homicide of Sierra Robinson, but did not contact police. Lipsey told investigators she "she 'messed up' by not alerting somebody or notifying the police in Michigan about Higgins, and by continuing to secure hotel rooms for him after she knew he was wanted for shooting and killing the child's mother," according to prosecutors.

The harboring/aiding charge filed against Lipsey was dismissed by prosecutors on Oct. 10 -- when she pleaded guilty in the theft case.

A jury trial was scheduled for April 2020.