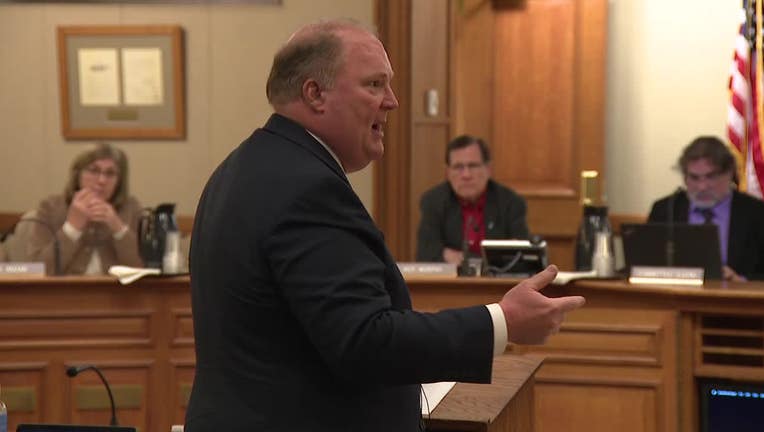 MADISON, Wis. - An attorney for the lead investigator hired by Wisconsin Republicans to look into the 2020 election told lawmakers on Thursday that the election is "done and over" and attempting to decertify President Joe Biden's win is "pointless."

But Bopp on Thursday told the same Assembly elections committee where Gableman presented his report that decertification was impossible. That's the same thing that nonpartisan attorneys, the leader of the conservative law firm the Wisconsin Institute for Law and Liberty, GOP legislative leaders and others have all said.

"The only way to remove President Biden is by his death, resignation, impeachment or disability under the 25th Amendment," Bopp said.

Bopp told lawmakers that they had the authority to take action after the election in 2020 before Congress counted the Electoral College votes on Jan. 6, 2021. 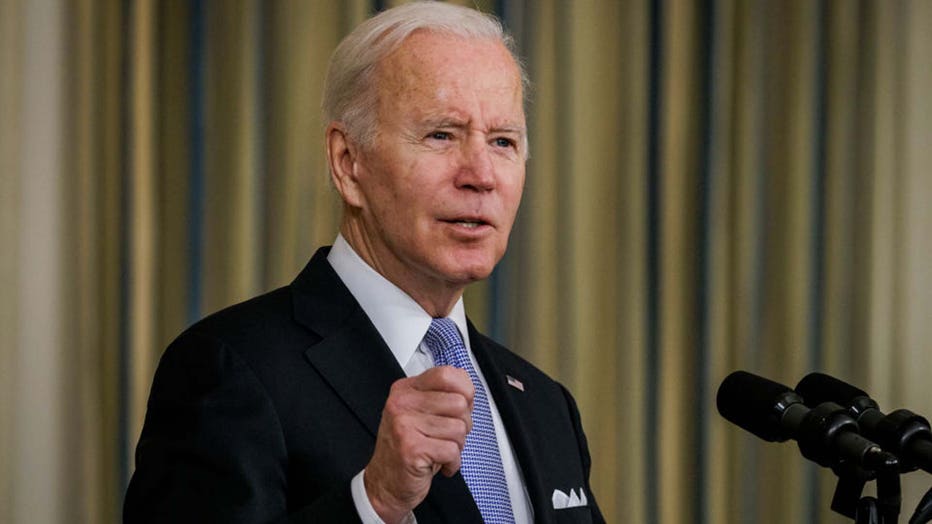 "If you felt that the election was so corrupt...you could have intervened," Bopp said. "You had the power in the Constitution."

There is no power to do that after the Electoral College votes are counted, he said.

"It’s over then. You can’t go back," Bopp said. "There is no mechanism, no provision, no anything that would have any practical legal effect."

Bopp said he believed there were problems with the 2020 election, but there's no way to change the outcome.

"That election under federal law is done, complete and unreversable except in the ways I have described," he told the committee. "We should focus not on that but on the necessary reforms that will prevent this from happening again."

Bopp made his comments as Republican gubernatorial candidate Timothy Ramthun, a state representative and advocate for decertification, sat watching just a few feet away.

Republican legislative leaders have repeatedly said they will not pursue decertification and have blocked attempts by Ramthun to do that. Assembly Speaker Robin Vos met last week with advocates for decertification, many of whom attended Thursday's hearing, and said afterward that he was not in favor of the move even though he believed there was widespread fraud. 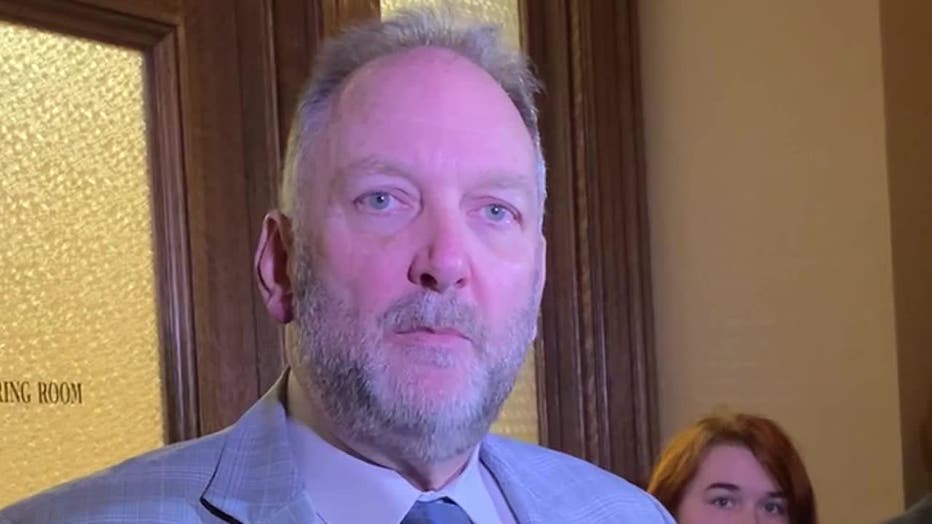 Vos kicked Ramthun out of that meeting.

There is no evidence of widespread fraud in Wisconsin. Biden won Wisconsin by just under 21,000 votes, an outcome that has withstood recounts, lawsuits, a nonpartisan audit and other reviews.

Vos extended Gableman's contract for the investigation through the end of April, but earlier this week floated the possibility of rescinding subpoenas of mayors, election officials and others, a move that could lead to the end of the probe.

Bopp represents Gableman in an ongoing lawsuit filed by the liberal watchdog group American Oversight alleging that Gableman violated state open records law by not turning over documents requested that were a part of the investigation.