PORTLAND, Maine - Motorists put the pedal to the metal during the pandemic and police are worried as roads get busy with the final stretch of summer travel.

The latest data shows the number of highway deaths in 2020 was the greatest in more than a decade even though cars and trucks drove fewer miles during the pandemic.

"Summer is an incredibly dangerous time. And it culminates with Labor Day, that last hurrah," said Pam Shadel Fischer of the Governors Highway Safety Association.

Traffic data indicates the higher death toll was related to higher average speeds in conjunction with more of those on the roads driving under the influence of drugs and alcohol and a slight decline in seatbelt use.

Motorists do not seem to be slowing down. 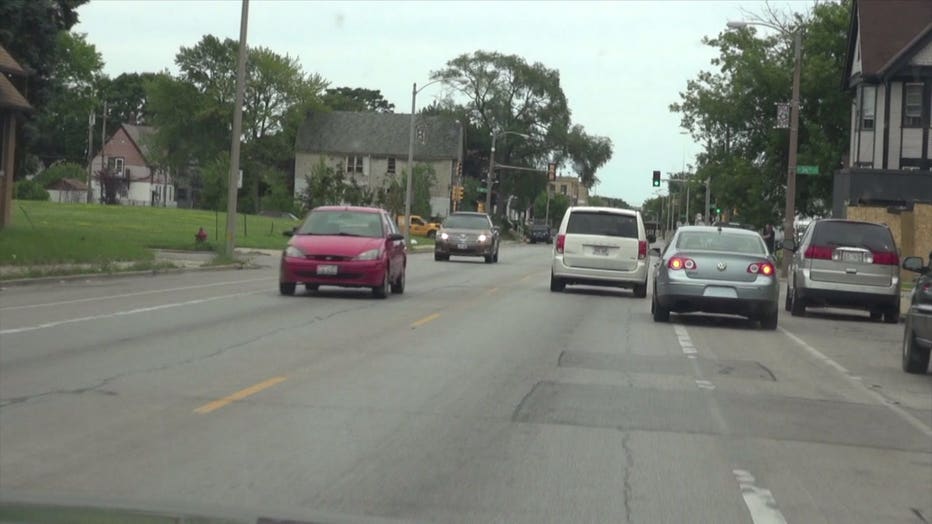 Tickets issued by the California Highway Patrol for speeding in excess of 100 mph from January to June were nearly double pre-pandemic levels, and the number of tickets for reckless driving citations grew, as well, officials said.

In New York state, the percentage of fatalities for which speeding was the primary cause and the total number of speeding tickets grew from January through June, compared to the year before the pandemic, officials said.

"There is continued concern about the rise in speeding and aggressive driving as we enter the heart of the vacation travel season and increased traffic volumes on the highways," said Beau Duffy, spokesperson for New York State Police.

The extreme speeding dates to the early days of the pandemic.

With police distracted by civil disobedience and scaling back routine stops for safety, the lightly traveled roads quickly turned into the wild west in many places. In New York City, supercars like Ferraris and Lamborghinis blazed down empty streets, with roaring engines disturbing residents trying to sleep. Motorists from coast to coast were ticketed at eye-watering speeds.

A Mainer used a rented Ford Mustang GT with 130 gallons worth of fuel tanks to set a solo record for racing from New York to Los Angeles in 25 hours, 55 minutes. A team set a new record soon after his record-setting jaunt. 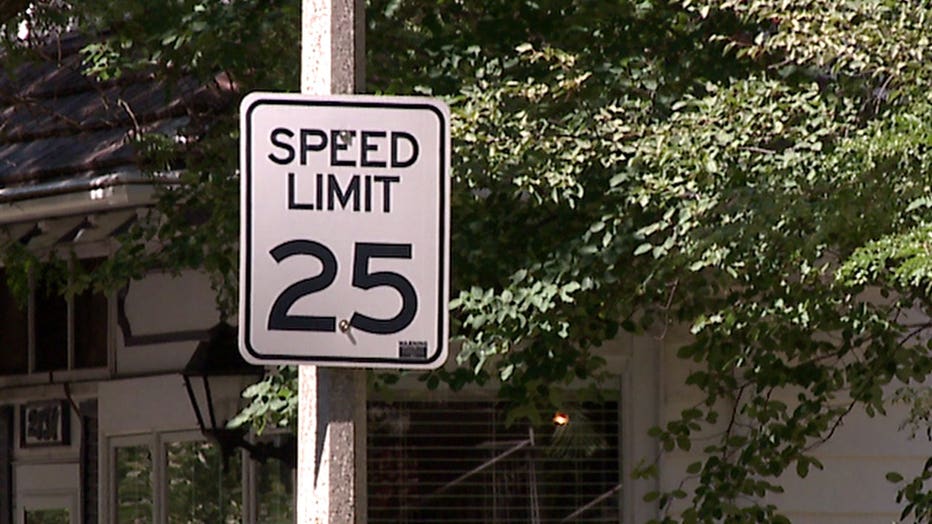 The National Highway Traffic Safety Administration sounded the warning early in the pandemic about speeding and reckless driving.

The agency expected fatalities to decline with fewer miles driven, similar to previous declines during economic downturns. But the fatalities grew throughout the pandemic, and even picked up steam in the latter part of the year.

In the end, traffic deaths nationwide in 2020 grew about 7.2% to 38,680 even though there was a 13.2% reduction in the number of miles traveled, according to the NHTSA estimates. It was the deadliest year on highways since 2007.

Joseph Schwieterman, a transportation expert at DePaul University, said there are a combination of factors at play. Some drivers are emboldened by the lack of enforcement, and others tend to join them in going with the flow.

At the same time, motorists feel safer speeding because they are putting too much faith in airbags, anti-lock brakes and other safety features, he said.

Unfortunately, there’s no silver bullet to reversing the trend.

Police and highway safety officials must ensure speed limits take into account all users, and then they must vigorously enforce them with a visible presence, said Joseph Young, spokesperson for the Insurance Institute for Highway Safety. 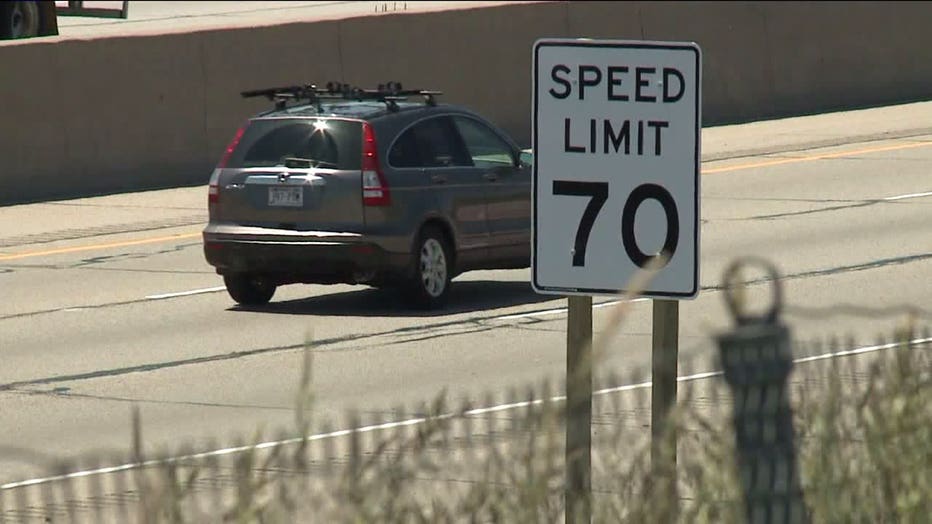 "Summer holidays should be a time of fun and family, not sorrow and tragedy," Washington State Police Chief John R. Batiste said as California, Oregon and Washington kicked off a summer travel safety enforcement effort.

But those flashing blue lights remain the best antidote for speeding and bad behavior, said Fischer, from the Governors Highway Safety Association.

"High visibility enforcement works," she said. "When people see police officers, they will think twice about what they’re doing."

The Milwaukee County medical examiner says one person is dead following a crash near 6th and Mitchell.