In the case of Waukesha parade attack suspect Darrell Brooks, jury questionnaires are back – and his lawyers say they prove he cannot get a fair trial in Waukesha County.

WAUKESHA, Wis. - In the case of Waukesha parade attack suspect Darrell Brooks, jury questionnaires are back – and his lawyers say they prove he cannot get a fair trial in Waukesha County.

Brooks is accused of driving his SUV through the parade route in November 2021, killing six people and injuring more than sixty others.

Earlier this year, Brooks' lawyers asked to move the trial or to bring in a jury from another county. Instead, the judge ordered questionnaires be sent to potential jurors in Waukesha to see if they can be fair to Brooks.

Of the more than 1,500 questionnaires returned as of June 16, nearly half of possible jurors – 46% – said they attended the parade or knew someone who did. Another 13% said they attended a prayer vigil or fundraiser, or donated to or expressed solidarity with the victims. Ye another 12% said they were adversely affected by the incident.

The defense argues those answers show the jury pool is spoiled. 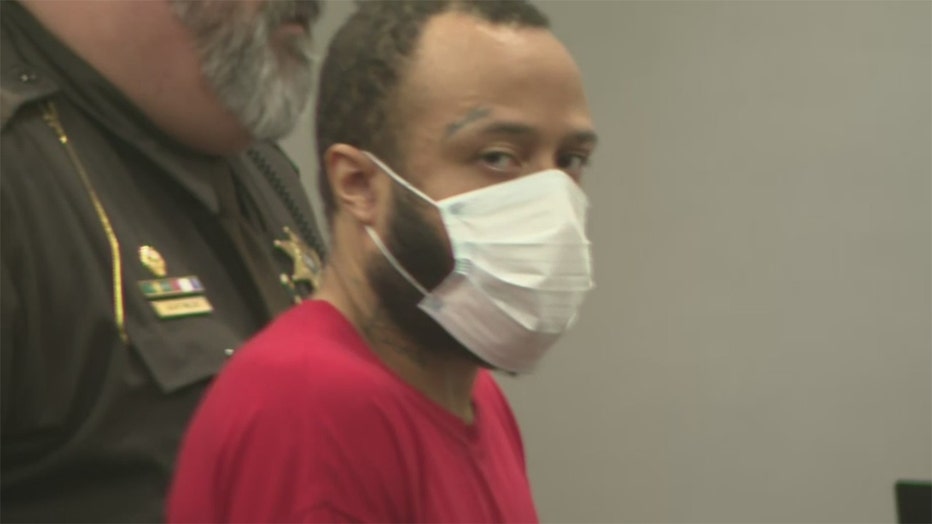 However, the state says an impartial jury can still be found with proper questioning during jury selection, and that moving the trial would be a significant burden for the large number of victims who want to view the trial in person.

A hearing on the motion to change the venue is scheduled for Monday, June 20.