Darrell Brooks will represent himself in the Waukesha Christmas parade attack trial set to begin with jury selection Oct. 3, questioning witnesses himself. Legal experts say it's not a good thing.

Legal experts say it's not a good thing.

The trial was already going to be painful for witnesses and the community, and Brooks' decision added unpredictability to the mix.

Dorow's decision leaves Darrell Brooks in the unusual position of defending himself against a score of charges. Brooks has a high school equivalency diploma but did not attend college. Dorow said he has a constitutional right to act as his own attorney if he's mentally competent.

Meyn said it is Brooks' Sixth Amendment right to do so, but it isn't good news for any party involved.

Dorow warned Brooks he will have problems understanding the rules of evidence, when to object to rulings and how to examine witnesses without any training, but she can't stand in his way.

"It injects a degree of unpredictability into the proceedings that, in the end, also puts in the issue of the perception of legitimacy," said Meyn. 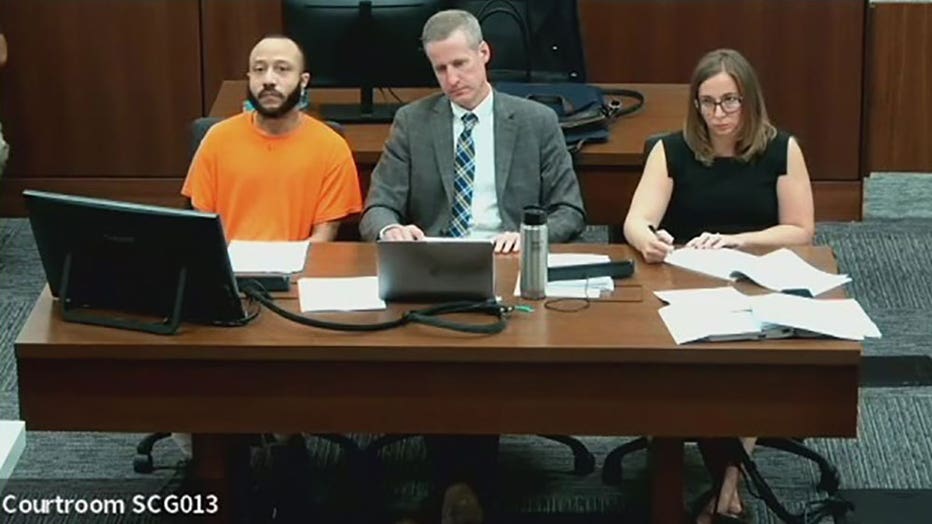 It also makes the trial personal, as Brooks will question the witnesses himself.

"Here, where you have such a violent incident, where so much trauma the community is feeling and individuals that will go on the stand, yeah, it really amplifies the potential for that pain," said Meyn.

Meyn explained Brooks was represented since November 2021, so there are some things already set, which is good.

"Those things that are really important to the architecture and kind of control of this proceeding have been put in place," said Meyn. 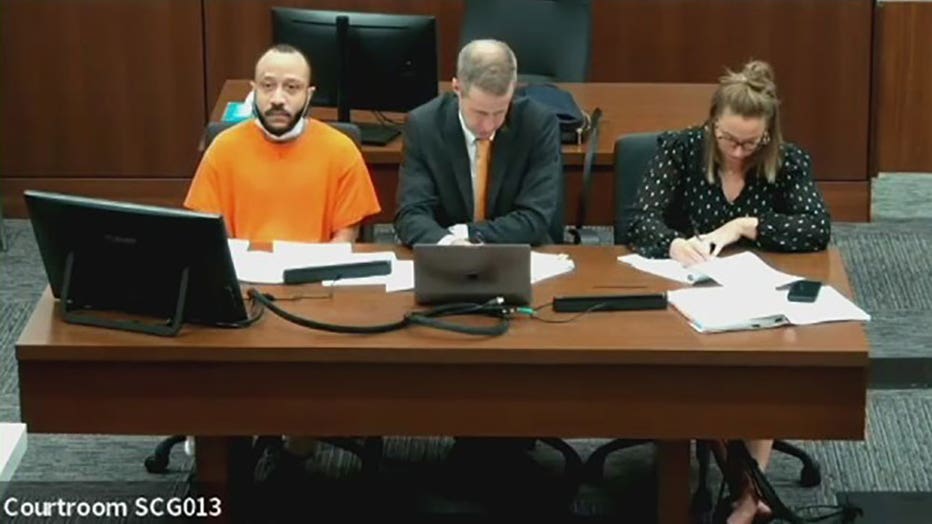 This decision by Brooks might not change the verdict, but Meyn said justice could be lost in the process.

"Whether the victims were treated respectfully and whether this feels like a legitimate process," said Meyn.