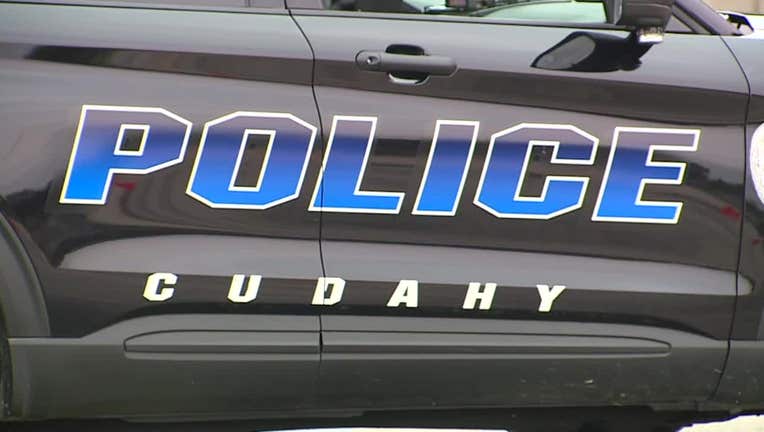 A 33-year-old Milwaukee man, police said, was in his vehicle outside of a 19-year-old Cudahy woman's home. The South Milwaukee man, 18, arrived and claimed to be the woman's ex-boyfriend.

Both men had guns, police said, and the 18-year-old was shot and wounded. He went to the hospital for treatment.

The investigation is ongoing. Anyone with information is asked to call the Cudahy Police Department at 414-769-2260.