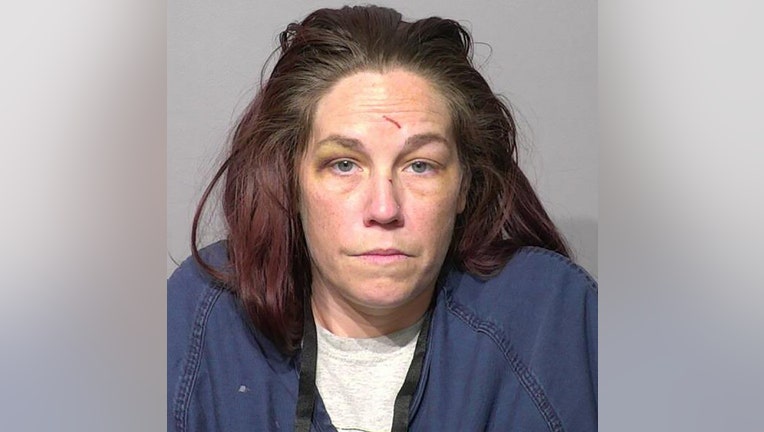 CUDAHY, Wis. - Brandi Bacon, 33, of West Allis was sentenced to 10 years in prison – pleading guilty to one count of attempted first-degree intentional homicide – after she fired shots toward police during a Cudahy incident.

Police responded to a reported fight near Pennsylvania and Ramsey the night of March 13. When officers arrived, a criminal complaint states, several people told officers that Bacon was intoxicated and had pointed her gun in the air, firing a shot.

Officers searched the area and found Bacon, asking her to come out. She then fired a shot in officers' direction, the complaint states, and moved across a yard – firing two more shots as officers took cover.

An officer returned fire from behind cover. Bacon advanced, coming approximately four feet from the officer, and fired another shot that missed the officer. That officer then fired three shots in quick succession, according to the complaint, striking Bacon in the abdomen, causing her to fall to the ground.

According to the complaint, an officer was heard yelling "police, drop the gun," to which Bacon responded with "something like, can't you just leave me alone." Later during the incident, the same officer reported hearing a bullet fired by Bacon "whistling" over his head.

In a statement to police, Bacon admitted to consuming multiple bottles of wine, using cocaine and smoking marijuana prior to the incident. She said she did not have a recollection of the night's event after having had cake at a party, and admitted to having a gun with her that night.

In addition to prison time, Bacon was sentenced to five years of extended supervision. A second attempted homicide charge was dismissed but read in upon sentencing.

A Milwaukee County judge sentenced Christopher Stokes to 205 years in prison and an additional 105 years of extended supervision.

A Milwaukee County judge on Wednesday, July 28 found probable cause that former Wauwatosa Police Officer Joseph Mensah committed the crime of homicide by negligent use of a dangerous weapon in the death of Jay Anderson Jr. in June 2016.