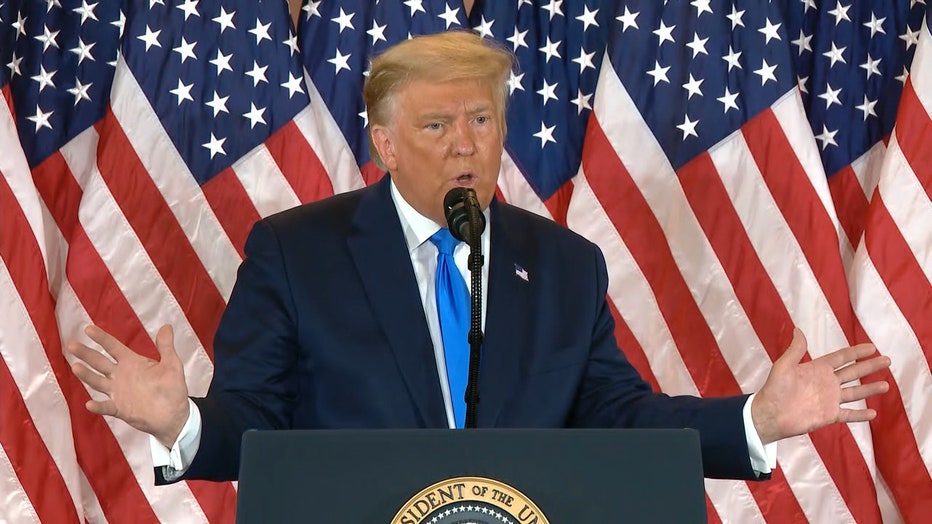 Democrat Joe Biden defeated Trump by 0.6 points in Wisconsin in the Nov. 6 election, a key victory that helped propel Biden to the White House.

Trump filed the lawsuit in the Eastern District of Wisconsin on Dec. 2 against the state elections commission, arguing the court should order the state's Republican-controlled Legislature to declare he had won the state. U.S. District Judge Brett Ludwig, a Trump appointee, refused, ruling on Dec. 12 that Trump's arguments "fail as a matter of law and fact." He said that ruling in Trump's favor would amount to the "most remarkable ruling in the history of this court or the federal judiciary." 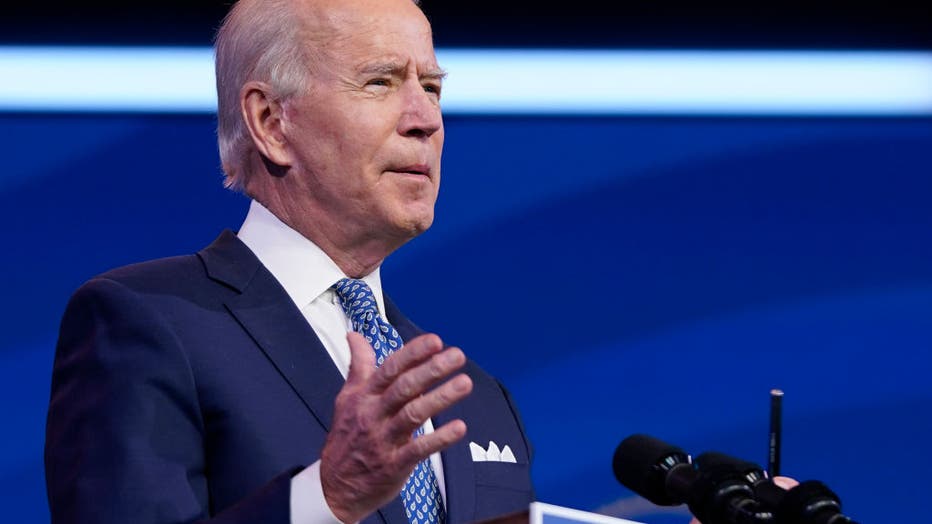 Trump then turned to the 7th U.S. Circuit Court of Appeals. A three-judge panel from that court affirmed Ludwig's decision late Thursday afternoon, finding that Trump should have challenged the state's election laws before the election. All three judges were appointed by Republican presidents. One of them, Michael Scudder, was appointed by Trump.

"Allowing the President to raise his arguments, at this late date, after Wisconsin has tallied the votes and certified the election outcome, would impose unquestionable harm on the defendants, and the State’s voters," Scudder wrote.

Trump and his allies have suffered dozens of defeats in Wisconsin and across the country in lawsuits that rely on unsubstantiated claims of widespread fraud and election abuse.