Country Thunder is preparing for tens of thousands of people to descend on Twin Lakes for the four-day music festival.

TWIN LAKES, Wis. - Country music fans will descend on Twin Lakes this weekend, a field the setting for the Country Thunder music festival.

Right now, preparation from the stage to safety is underway.

"The stage is still being set up. We’ve got vendors coming in. This is where all of the finishing touches come together," Benoit said. 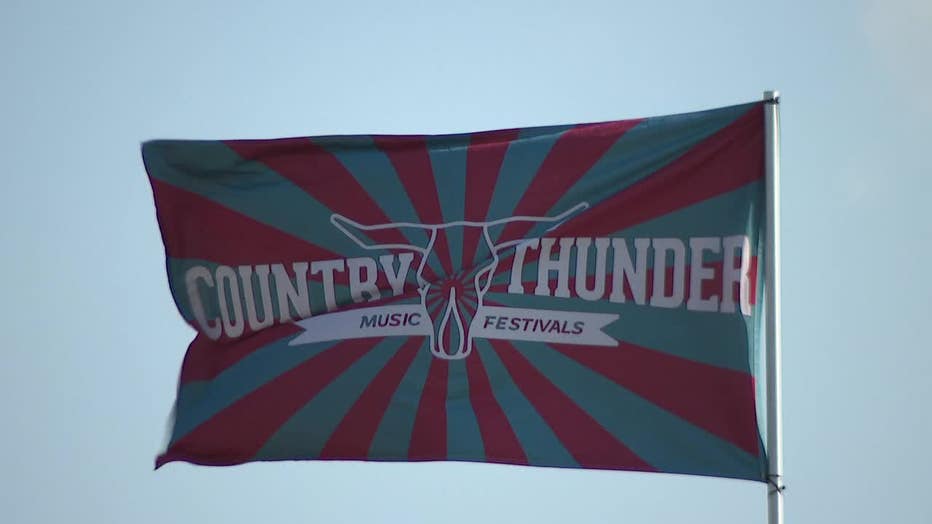 Fans were already making their way to the grounds Wednesday – from the regulars who have made it a tradition, to newcomers from overseas.

"I figured going to Country Thunder is probably the most American thing you can ever do as a tourist," Robin Nilsson of Sweden said.

With huge crowds comes a lot of traffic. The Kenosha County Sheriff's Department is asking drivers to pay attention; several roads will be closed. A command post will be on-site to help with any calls. 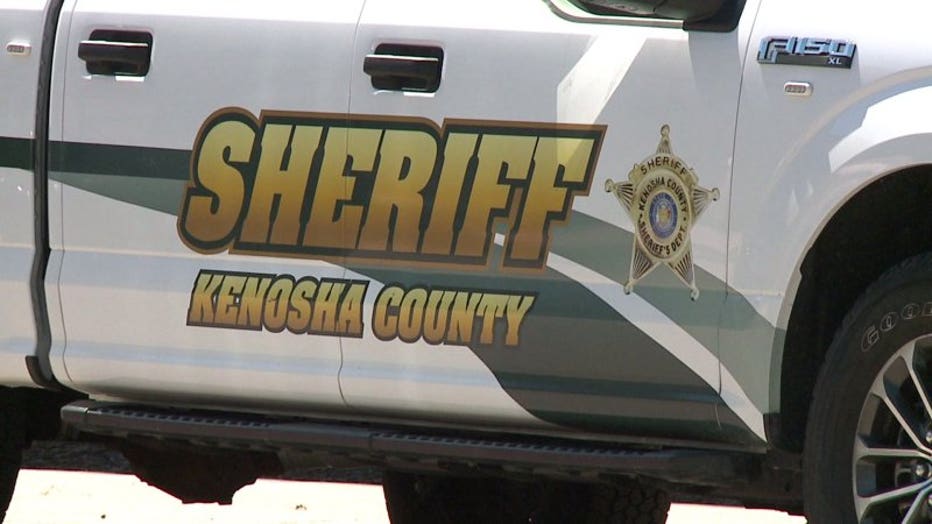 "They’ve been heavily involved in everything. They’ve got an entire plan in place, as well as some extensive security on site," said Benoit.