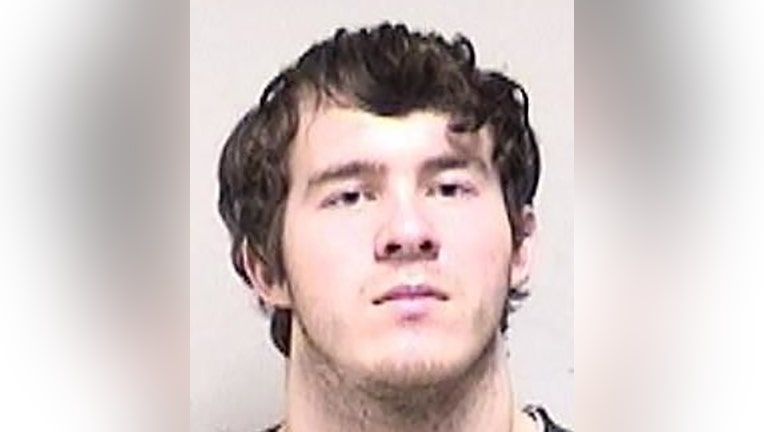 The criminal complaint states that the victim informed the officer of a 22-year-old – since identified as Savage – who engaged in sex acts with her on multiple occasions in exchange for e-cigarettes earlier in the year. Two of the incidents happened in Salem Lakes, the third in Racine County.

The victim said Savage asked her how old she was. She replied with her age and said Savage responded by saying "OK," according to the complaint. The victim went on to report that Savage told her he would give her e-cigarettes in exchange for performing sex acts with him. During one of the incidents, the victim told the officer that she told Savage while crying "I don't want to do this." The victim repeatedly stated that she was afraid of what Savage might do if she said no.

On Nov. 4, the complaint states, a detective reported that he learned of a police request from Waukesha that resulted in Savage's arrest. In that instance, the complaint states, Savage was interviewed by Waukesha police on Sept. 18 and admitted to committing sex crimes against a 13-year-old girl in their jurisdiction; he was not in custody pending review and referral of charges by the Waukesha County District Attorney's Office. Savage was later taken into custody by Caledonia police in regard to the Salem Lakes and Racine County instances.

Once in custody, the complaint states, Savage admitted to engaging in sex acts with the 15-year-old victim in exchange for e-cigarettes. He also admitted knowledge of the victim being "underage."

On Oct. 15, the mother of a different student at the same high school reported that she believed Savage had sexually assaulted her daughter and was providing her with "vape pens" and "marijuana" in exchange. That victim told authorities of an incident involving Savage.

In total, Savage is charged with:

As a result of the charges filed, the complaint states, the state will seek to have Savage placed on lifetime supervision for "serious sex offenses."

After making an initial court appearance, a judge set cash bond for Savage at $100,000. He waived his preliminary hearing and pleaded not guilty on Nov. 12. He is due back in court in February 2022.

Police are investigating a reckless driving crash that left a car split in half near 36th and Lincoln on the city's south side. A 16-year-old was pronounced dead at the scene and a 13-year-old was taken to the hospital in critical condition.